Blog
I am sexy and I know it 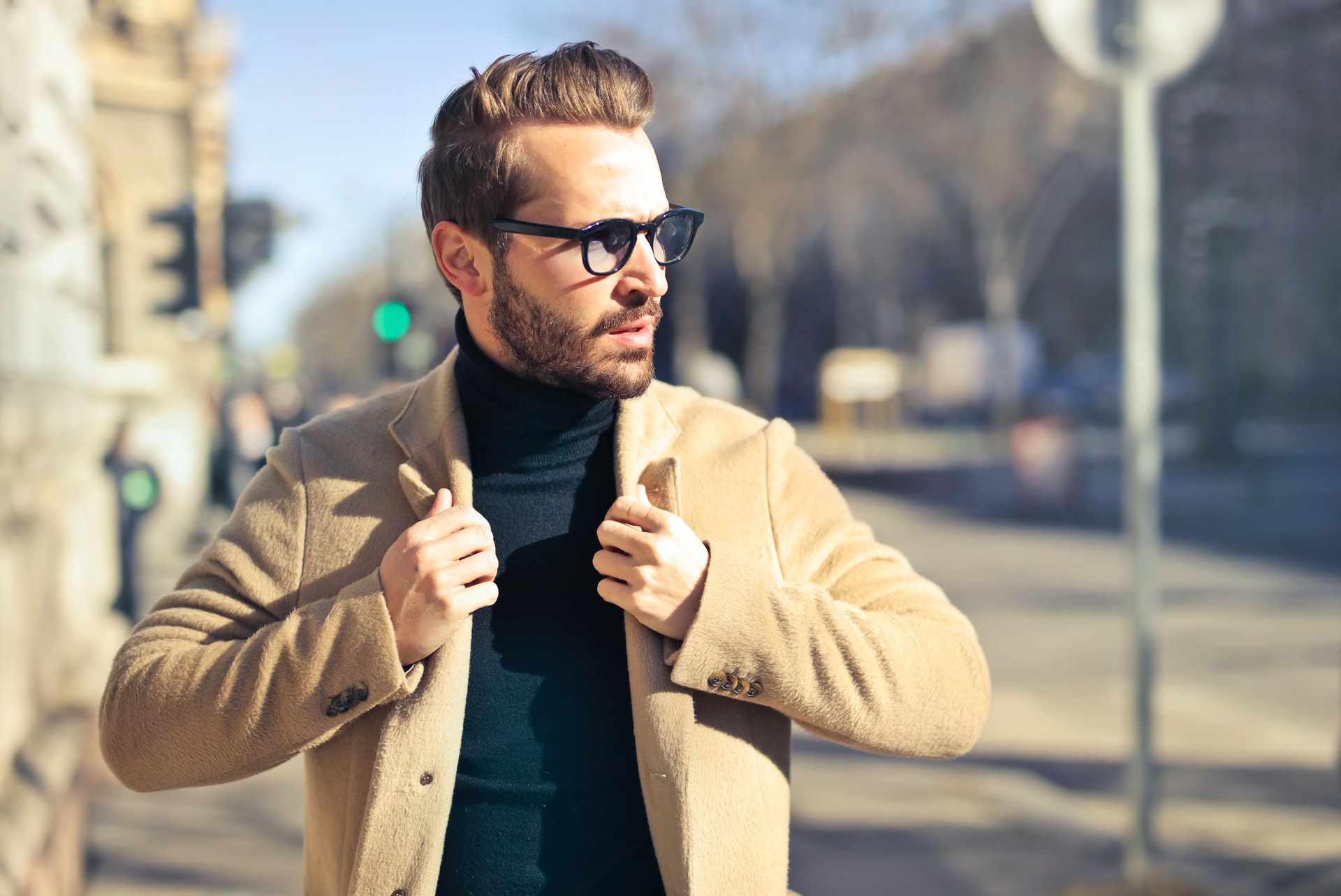 I am sexy and I know it

I am sexy and I know it

A month ago, a few quite challenging clients claimed that they were really hot (“I know I’m sexy,” “All women want me,” “I could get work as a model,” “Young girls are dreaming about dating older men; I’m the best.”) Those gentlemen looked good in their forties or early fifties, they were never married and had no children. To tell the truth, none of them had a well-muscled body, making young Ukrainian girls or Lolitas all over the world go out of mind and want to bridge the age gap in a romantic relationship. They were proud of their pretty bellies; one of them decided to wear his grey hair up to look like Donald Trump.

Needless to say, answering the question, what seems more important — personality or looks, they are confident that inner beauty which refers to the mindset and character of a person is much more significant when it comes to men, however, women should look gorgeous and be young. Besides, they’re convinced much attention is also needed to be paid to ladies’ appearance. Nevertheless, a vast majority of women would find attractive their personal traits (they are intelligent, well-educated, established and kind), but, in our humble opinion, their low self-esteem plays a really bad joke with them. They appear super confident, but obviously they are not. Instead of demonstrating their strengths, they try to show the world the mask of a super sexy guy, which doesn’t suit them.

On the other hand, we have a client in his fifties with realistic expectations. He has a successful career and a great sense of humor, he travels a lot, he feels comfortable in his own skin. He is a Doctor of Law. He has been working at one of the largest companies in New York for ten years. He’s still unmarried and doesn’t have any kids, though he appreciates traditional family values and dreams about bringing up children together with his significant other. To be honest, the slogan of a great number of women is “All I want is a good guy to live happily ever after.” And this gentleman looks as if he has just come out of a huge billboard “Suitable Husband.” This man, let’s call him Andy, has a great chance to get acquainted with a charming lady 8—12 years younger, interested in his inner world.

Now let’s assume we decide to introduce Andy to a pretty brunette in her early twenties who rents the cheapest apartment in the suburbs together with her friends and studies at the university. She may believe all the men on the planet are ready to fall in love with her only because she’s young and her body looks amazing. Certainly, Andy is able to buy her affection with gifts and surprises. But he should think about if this is really worth it. Would their relationship be long-lasting or solid? No, hardly!

It goes without saying, girls prefer to communicate with confident men, but it seems more essential to be honest with yourself. Don’t forget that you should treat people the way you want to be treated. Instead of “being sexy and knowing it” make her fall in love with you with your determined effort and honesty.

One Response to “I am sexy and I know it”