Blog
Stereotypes about Ukrainian women that are actually true 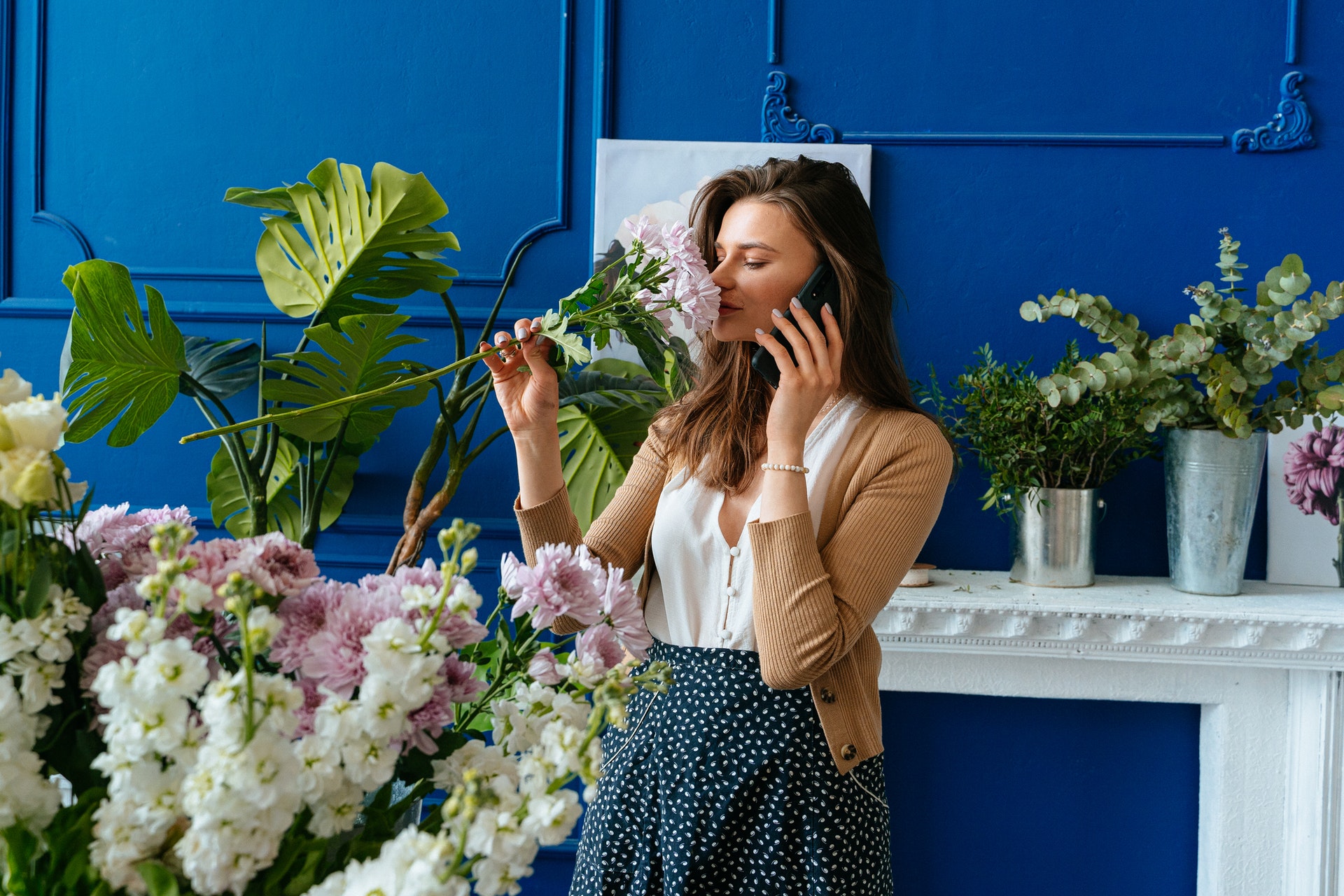 Stereotypes about Ukrainian women that are actually true

Would you like to understand who a typical Ukrainian woman is and what stereotypes are true? We are excited to assist, share our opinion, and, perhaps, debunk some myths widely held among foreigners.

A lot of women in the country are attractive and well-educated. Ukrainian women are believed to have their own psychological portrait; like any other nation, we have our unique culture. What does Slavic appearance mean? It mainly depends on what peoples our ancestors mixed with during the next resettlement of peoples, of which Ukrainians, starting from the Neolithic era, had a lot. Distinctive features of this type are a rounded wide soft face, wide-set large eyes, and a straight or snub nose. This is what a pretty girl looks like in the general sense.

Сommon features may vary. There are women with blond hair or, to be more exact, light blond, fair hair, or dark blond hair, and dark and light eyes, in particular, brown, gray, blue, or green. However, there are also a lot of cute brunettes, raven-head and red-haired beauties. Girls’ appearance is considered light and tender and able to satisfy even the most delicate taste. Smooth features of oval and round faces give ladies a truly feminine look.

Yes, it’s true. To be honest, we also speak Ukrainian fluently. You will probably agree that two native tongues are better than one. Actually, Ukraine, which was part of the Russian empire for centuries before becoming a Soviet republic, won independence as the USSR broke up in 1991. That’s why we don’t have any problems with understanding other Slavic people.

Are gender roles thriving in the country?

Women tend to be feminine… in every aspect of daily life. They expect men to pull out their chairs, pay for their girlfriend at the restaurant, open the door, bring the bacon, etc. Girls are ready to keep things neat and tidy, they are keen on cooking and share traditional family values.

On the other hand, girls are pretty independent, they’ve got used to working hard. Besides, it is considered a shame not to get a university degree, and a vast majority of young people are eager to get higher education.

Ukrainian girls still have an unimaginable capacity to work exhausting whereas remaining loving and delicate wives. In marriage, a typical female fulfills her function with great devotion. She stands up for her husband, respects him, and helps him. If her beloved man treats his spouse with love and respect, she’ll do her best to build a solid relationship.

Finally, you can come to our country and make sure: ladies in Ukraine are attractive and gifted. They are sensible and romantic, so don’t be stunned should you fall in love with one of them.