Blog
Virginity lost – who is the first 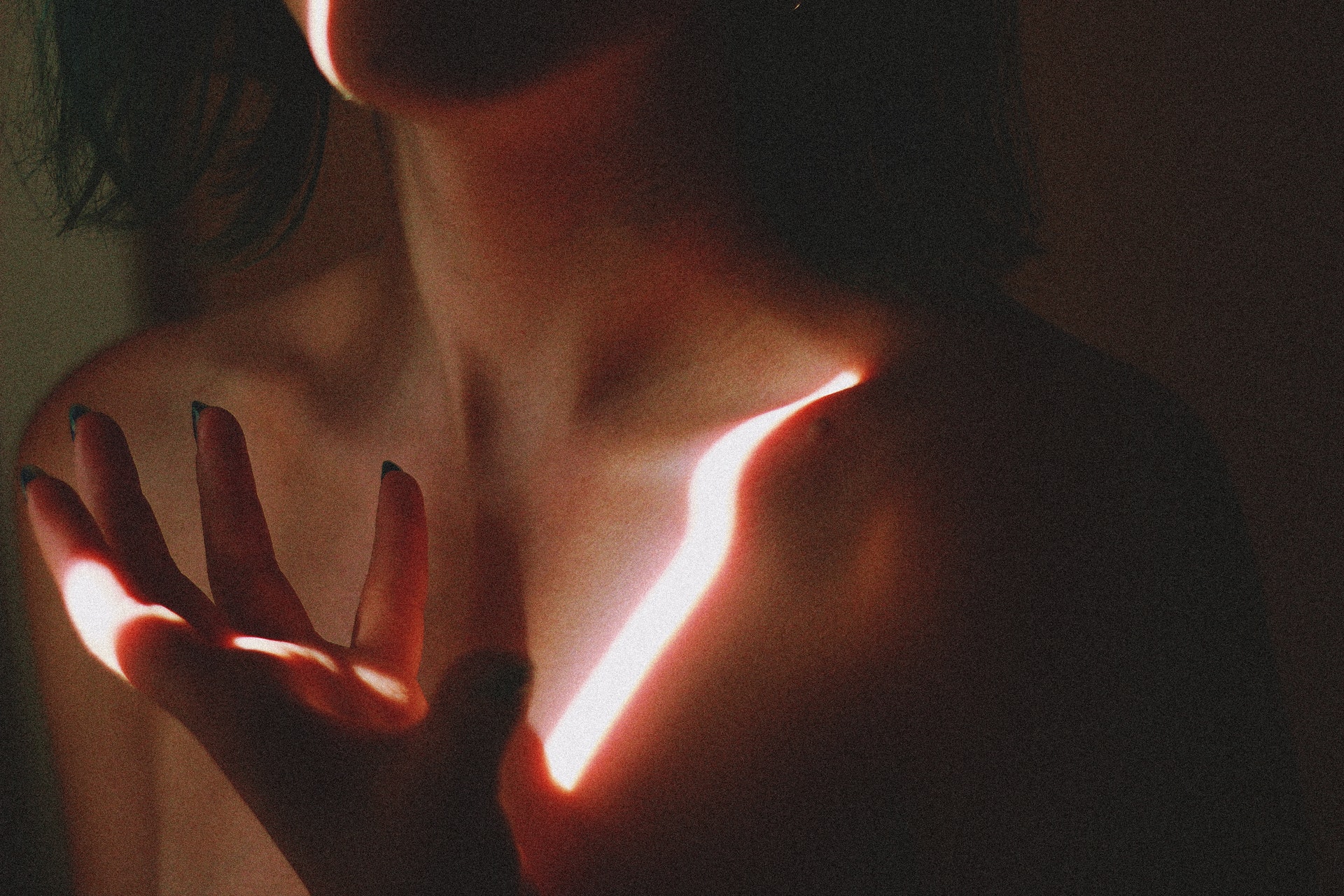 Virginity lost – who is the first

How do girls lose virginity in different countries?

Nervous, inexperienced, confused, assuming her role in what has become the familiar scenario. A woman has lost her virginity. For most, losing your virginity is one of life’s most significant moments, always to be remembered. Of course, experiences vary, but the study based on survey by Durex’s Face of Global Sex report has looked into the average age of first time you have intimacy across 44 countries around the globe, offering a rare window into one of life’s most amazing moments. Importantly, people argue that one’s experience of virginity loss can have a powerful impact on one’s later sexual experiences in different countries. Especially in an era of increased debate about sexual abstinence versus safe sex education in public schools, this study provides essential information about the sex lives of young people.

People can feel a lot of pressure to have sex if they believe that there is a “right age,” or if they feel like everyone else is doing it. However, many people take their time in deciding when they want to become sexually active. There is no real right or wrong time.

Most British lose their v-plates at the average age of eighteen during holidays, while travelling and on hiking trips, whereas in the USA 16-year-old girls usually have their virginity lost at the backseat of her boyfriend’s car. It should be recalled that Americans obtain their driving license at sixteen.

Actually, when it comes to the question how girls have sex for the first time, the situation differs significantly by country. Liberal Iceland ranks the youngest with fifteen years and conservative Malaysia has the oldest average age of 23. Other Scandinavian countries including Denmark, Sweden, Norway and Finland all have their first sexual experience at 16, while India, Singapore and China all hold out until the ripe age of 22.

India seems to be a pretty conservative country with traditional family values. Therefore, youngsters should wait until their first wedding night to have a chance to gambol a little bit in their matrimonial bed.

In Germany circumstances don’t really matter, while season plays a critical role. Every second German lady engages in sex at 17, in October, celebrating well-known Octoberfest as you might have supposed.

About forty percent of Czech teenagers prefer summer holidays in camps. The study reveals they start before the age of 18.

In Latin America it depends on a girl’s social status. Daughters of wealthy parents must remain chaste before marriage. In Mexico a vast majority of women believe it’s worth losing your virginity over almost at 19.

French ladies tend to start active sex life at 18.5, as a rule, it happens at boyfriend’s house or in the cinema.

Italian girls are likely to be serious and shy. They need to be sure that their boyfriend has serious intentions. They are believed to start later than the rest of their European peers.
Ukrainians tend to have their first intimacy, studying at the university, at home when their parents are away or at their friend’s apartment.

To conclude, let me give you a piece of advice on having sex for the first time with a new romantic partner.

We can all do with a little bit of preparation so we’re not caught off-guard by any situation that may come up. Read up about sexual intercourse, methods of protection and erogenous zones. Then, make sure you have everything you could need like condoms and lubricants.

The most important part about having sex is consent. It should be verbal and enthusiastic; don’t let anyone tell you otherwise.

When it comes to your physical and mental health, knowing that you can trust this person may make the experience a lot better and safer for you. Make sure you’re on the same page.

4. Have fun with foreplay

You may be nervous and just want to get your first time over with, but take your time with foreplay.