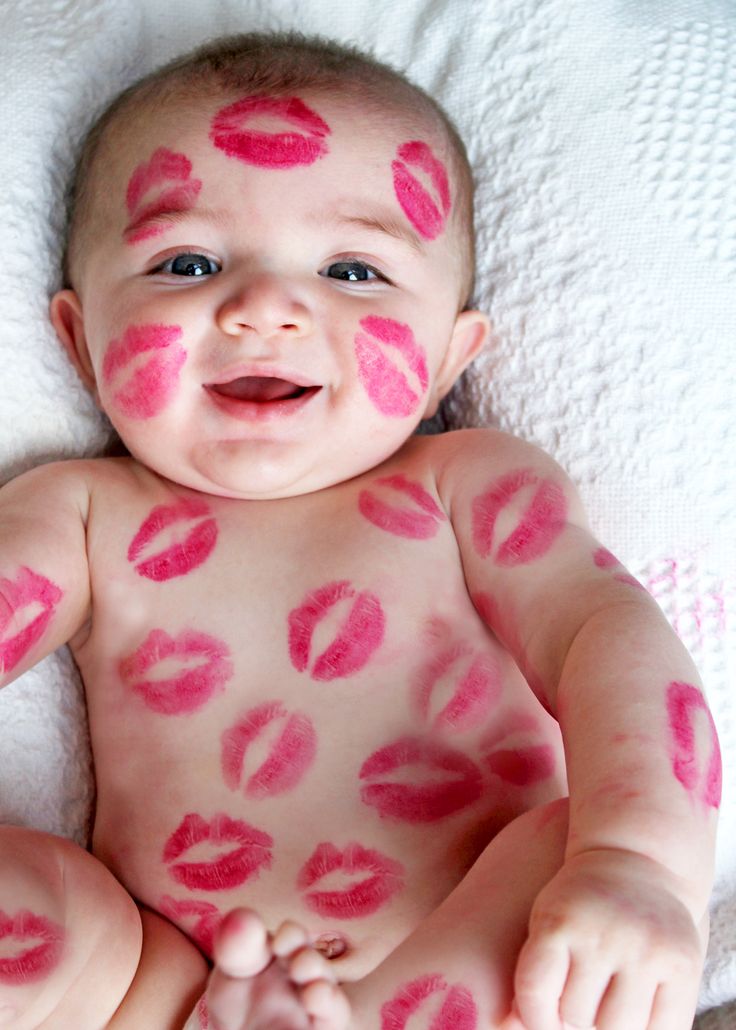 A kiss… what pictures come to your mind when you hear this word? I am sure, you will agree that it is a pleasant thing to do and it is something we cannot imagine our life without. It seems that we know all about a usual kiss; however, we have found some interesting facts about kisses that might surprise you. Interested? Then read our article up to the end.

Let us start with physical facts about kisses.

I truly believe that a couple or two of historical facts about kisses will add taste to the article.

Finally, we cannot help sharing a couple of everyday life facts about kisses. I am sure that you will be surprised by some of them.

Summarizing everything written above, we can make a conclusion that a kiss, even the shortest one, is something that makes our life better. That is why, do not waste a moment and kiss the person who is beside you to make you both a little bit happier and healthier.

One Response to “10 Interesting facts about kisses”