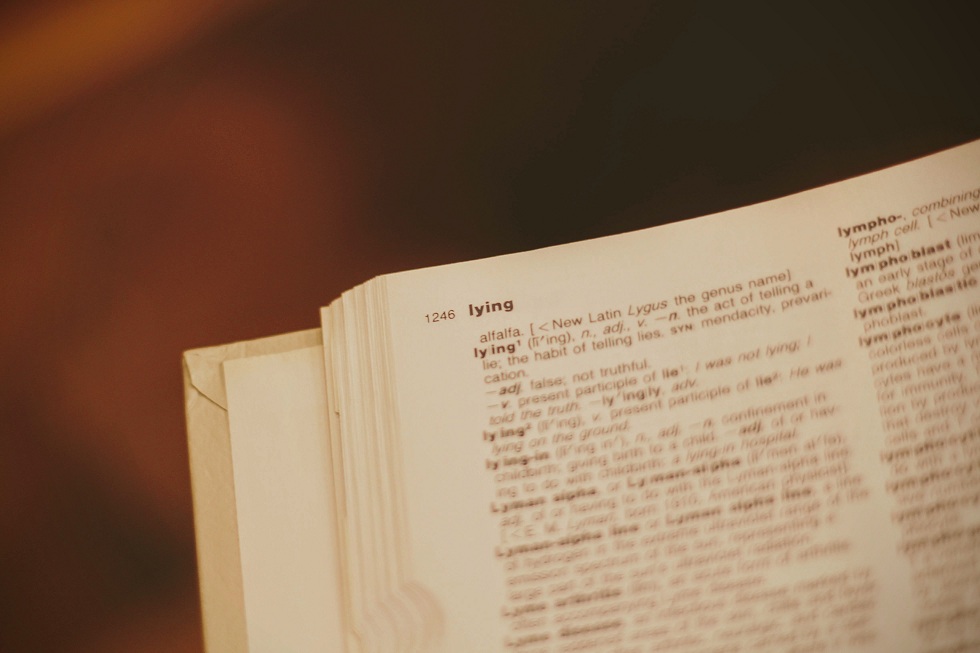 5 Biggest Deal Breakers in a Relationship

5 Biggest Deal Breakers in a Relationship

As unromantic as it sounds but every relationship is some kind of deal, which has its terms and conditions. Two people establish these terms and when one of the party fails to fulfill them, there is a reason to break the agreement. There are no perfect relationships, where things go absolutely smooth and you don`t have to deal with anything to make it better. There is always a way to grow with a partner unless it is a toxic person.

But each person has a list of things in mind, which he or she would never tolerate that are called deal breakers, what are they? They are factors, which you consider if you are going to say “I am done” or not, no matter how much you love the person. You cannot put up with it.

To have a list of deal breakers for dating is a good way to stay away from abusive relationship and to know your boundaries. It might be different for every single person. You should decide and think about the meaning of a deal breaker for you. If you don`t know, you will waste time and efforts with a partner who doesn’t worth it. You will forever compromise and feel frustrated all the time. Life is too short, value every day!

What`s a deal breaker in a relationship? It is a negotiable condition, which kills the agreement.

I would like to share with you five relationship red flags and deal breakers, which you certainly must NOT put up with:

There are still some deal breakers when to work on a relationship is still possible:

What are the signs that your relationship is ending?

Sometimes we do hold people out of fear of being alone. I will share with you a story of my female friend and maybe it is going to help you to make a decision. She has been dating a guy for 7 years, they started being together since 18 years old. When they were 18, it was so much fun. She was a student at university, he decided not to enter a higher educational institution. She was studying and he started working straight after school. He seemed very responsible to her at that age, earning money and providing for both of them. She was very determined, studied a lot, but still they had a good time together. They started to be like brother and sister, created a very strong bond. When she graduated from university, he was still working at the same place as a builder. She got her first job as a teacher and her world changed a lot. She was striving for new knowledge, attending the seminars and learning new foreign languages. Her life was completely different from his, she actually was realizing it somewhere deep down from the very beginning when he refused to get an education. Intellectual compatibility was really important in a partner for her. Coming back home from work, she shared with him new ways of teaching, her dreams and goals. He was just nodding, in return telling her about his job as builder. She felt lack of connection. She started to think about future kids, she wanted a father to be intellectually developed too. She offered him to participate in language course with her, but he refused again, explaining that actually studies were never his cup of tea. They started to fight a lot, but kept being together. There was lack of trust, abuse and anger. Even though they both realized that was the end, they kept suffering, because they spent so much time together. It was a fear of new relationship from both sides. They wasted time and efforts. At the end, he just cheated, because he couldn`t cope with her constant complains. He started dating a girl who had the same background like him and they really understand each other well. She was suffering a lot after a break up and couldn`t even think about meeting other guys for 2 years. It took her time to be back to normal life, 2 years at young age is really too much. But what if he didn`t cheat or just didn`t tell her? They would continue being in toxic relationship for years without future. Luckily she met a man later, who proposed to her in half a year. And he was all she was dreaming about in all senses. The moral of the story is that inevitable will happen, if there is no future in relationship and you clearly can see it, be courageous enough to make a decision.