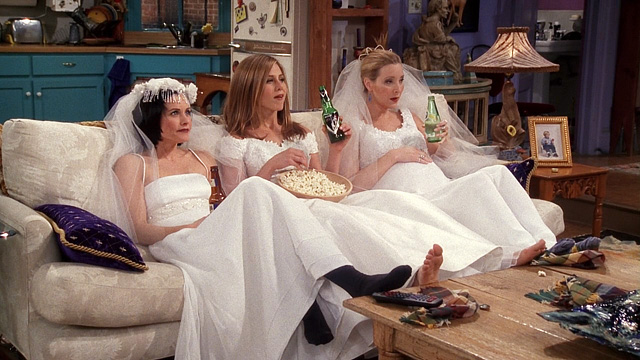 There are so many myths about Ukrainian women. Some of them are good and some of them not really. Where is the truth about Ukraine? The truth is you can`t define people according to their nationalities, skin color or sexual genders.

Let`s dispel some of the myths about Ukrainian women.

To sum up all above said, all women are different, no matter where they are looking for love, their main goal is to find a man, who is going to love and care, make them feel happy and desired. They are educated, have a good job and want to have an equal partner to share the life with. Some of them find their significant ones inside the country, some outside. Both of them are equally happy.

You can`t range people according to the nationalities. You can`t say that all the Americans are cheerful and happy people but all the English people are depressive and boring. You attract the same people as you are. If you were cheated or scammed by someone in your life, first of all, you would think why did it happen to you? What actions led you to that situation. Maybe you were not honest with yourself, you were not honest in your intentions. Be honest, kind, full of love man and you are going to attract the right woman in your life.