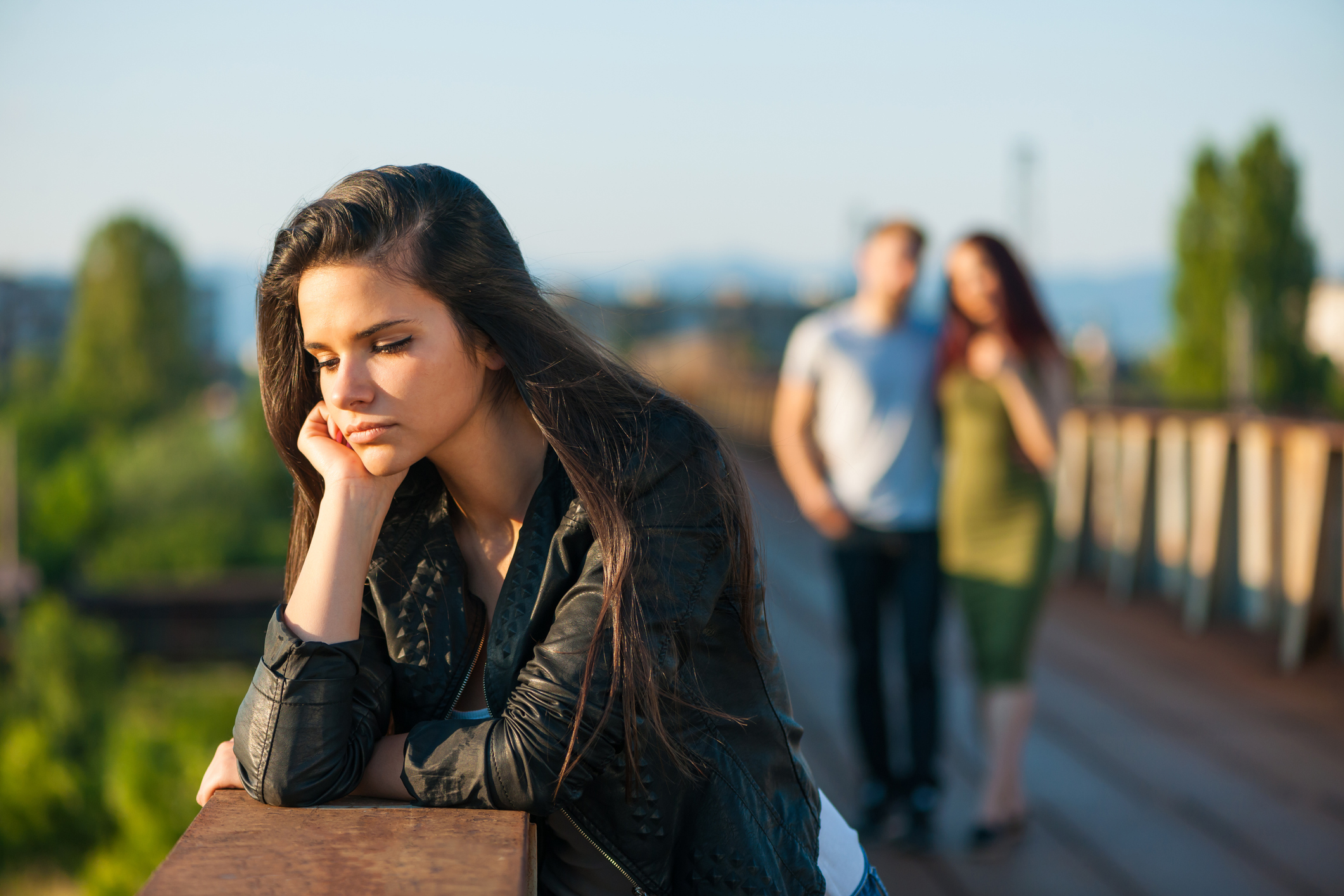 Anyone is unlikely to come across a representative of compelling beauty without catching a brief glimpse. Those people have acquired the reputation for “attention-grabbers” who are constantly being surrounded by plenty of admirers. You would probably think they are unfamiliar with such difficulties as finding a partner. In fact, truth is just the opposite. They do struggle to build a lasting relationship for a number of certain reasons.

1. Realizing superiority over others

If you ever asked yourself why I can’t find love, mind you, referring to a pretty face is definitely a wrong approach. The root of the problem might lie not in bad luck or an unfortunate destiny, but rather high expectations from your potential partner. Since attractive individuals got used to hearing compliments at their address, the perspective of dating an “ugly duckling” doesn’t seem to be very appealing. Therefore, so-called narcissists put forward too many demands, hiding behind a common excuse of having little choice instead of trying to analyze their own flaws. Treating people this way will have a reflection on their attitude towards you in the future. Seeing that, the paramount reason why it can be complicated to date attractive people is their idealistic beliefs. Unless we get rid of the prejudice that he or she must correspond to particular standards, hoping for a Prince Charming is in vain.

2. A tendency to avoid beautiful people

On the other hand, apart from notable benefits, there have also been indicated disadvantages of being too attractive. Sometimes even non-arrogant individuals fail to find a soulmate with the best will in the world. Imagine the situation: you noticed a good-looking woman standing near you and feel like already starting falling for her. Eventually, in fear of getting a rejection, you decide not to take the first step towards a new acquaintance simply because you underrate your appearance. The moral of the story is that a great majority lacks confidence to engage in dialogue with nice-looking strangers. Against the background, we are convinced to seem not beautiful enough and put on a mask of modesty, not risking revealing determination. Replace hesitative thoughts like ‘I have no chances to conquer her heart’ with actions like ‘I shall invite her over a coffee’.

Another answer to the question of why it is so hard to find a partner stands for a widely-spread delusion that dating attractive people is only for matching ones. Obviously, it is quite far from reality. Let’s switch to a well-known celebrity couple – Mark Zuckerberg and his Asian wife Priscilla Chan – an eloquent example that proves that unconditional love still exists in spite of imposed views. According to Mark, he proposed to Priscilla because she was the one to support him while they were studying together at university, even though she had neither Hollywood beauty nor fame. Of course, such a decision has largely been criticized by the press and fandom, but beauty is in the eye of a beholder.

Those are mainly related to pretty women suffering from an overdose of one-night suitors. Good-looking people’s problems frequently occur on the basis of unreasonable “dumb blonde” labels put on the splendid gender. Imagine how hard it is to distinguish a worthy guy among the throngs of male candidates motivated by sexual preoccupations. Young girls push away decent men because of insecurities that they could have bad intentions whereas guys don’t take beautiful women seriously. Many people have come through an unpleasant experience with their exes and consequently are prone to have a more selective nature. Living in a stereotypical society with a unique appearance instills a sense of caution before opening your soul to somebody who primarily values your personality.

Some usually strive for attracting partners with similar features to ours and then inhibit embarrassment why is it so hard to find a relationship. Hence, we narrow down the circle of choice to a few satisfying options and it becomes much harder with our picky character to find true love for the rest of life. We start changing partners like clothes until we meet the one who would perfectly suit. Still, even if it seems you both meant for each other, chances to save the relationship remain on an equal footing with ordinary people. Again we came to the conclusion that the dominant factor is personality and the strongest ties are usually formed due to sincerity and mutual contribution.

Anyway, beauty is a subjective concept that can be a desirable gift as well as a heavy burden. Everybody has something to boast about whether they have a slim waist or perfect face lines, however, it is the inner beauty that really matters after all.