Blog
5 reasons you should listen to your personal matchmaker 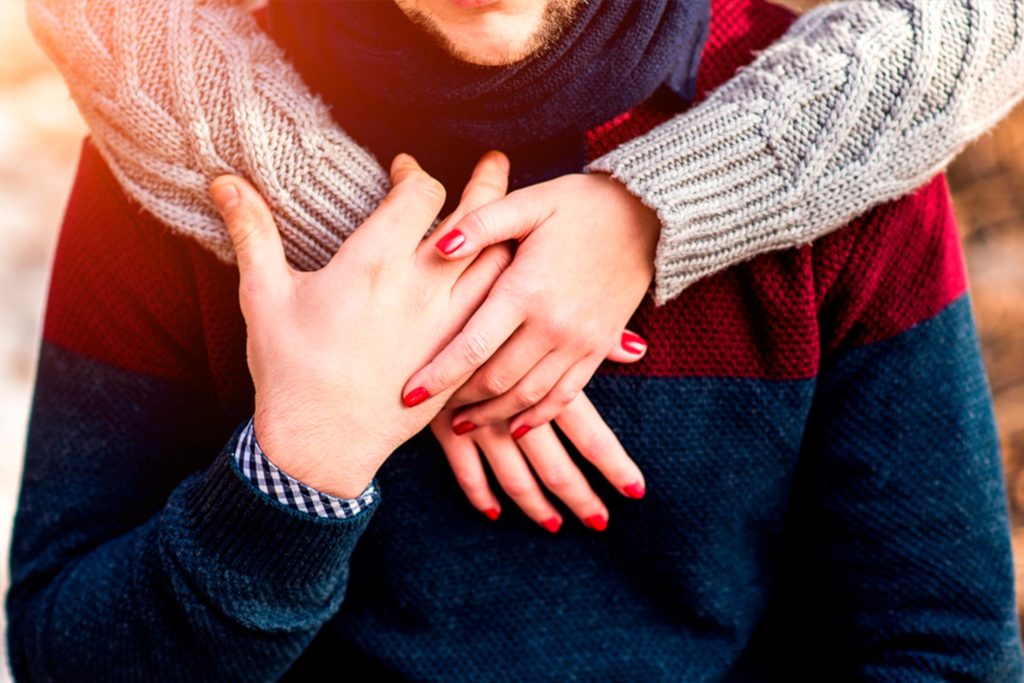 5 reasons you should listen to your personal matchmaker

Not so long ago I had a lunch with a female friend. We went to the same business school and since that time we tried to get together at least every two or three years though right after we got our diplomas me managed to meet several times per year. I caught some traffic so was running 15 minutes late. When I finally got to the lunch place she was busy typing something in her smartphone. Actually there were two IPhones on the table in front of her and one in her hands.  She saw me and put the gadget aside. We have started catching up on the recent events in our lives. She has managed to change three careers and enrol into marketing school in France so she was learning French at that moment while I was faithful to my career as a personal matchmaker.

While we were exchanging news her three iPhones were vibrating all the time on the table. The sound was turned off, but still we both could feel their presence in our conversation. She was constantly receiving messages. She saw the question in my eyes and explained with the smile that one iPhone (the black one) was for work – her clients were calling her on that phone number and all the messengers there were for work. She had her business Facebook account there and emails. Also she had her business Instagram account there – she ran an Instagram blog for the company she worked at that moment.

The second iPhone (the white one) was for family and friends – so called “personal” phone. My friend did a lot of traveling and worked for a few years abroad so she used numerous messengers to keep up with all her friends and acquaintances all around the globe: one messenger to talk to her ex colleagues from China, other to keep in touch with her American friends, and one to talk to her Russian-speaking friends. As an international personal matchmaker I could totally relate to the necessity to use so many messengers. I have to use numerous messengers as well to communicate with all my international male clients.

But what has surprised me most was the purpose of her third phone – the pink iPhone. She used it for dating. She had several dating applications there, emails and messengers she used when she was talking to a potential romantic interest. Also she gave this phone number when guys approached her. People might think that “wow, this girl dates a lot!” In reality she had two jobs, a pretty big circle of friends who demanded her time and attention, several passions and hobbies including yoga, photography and healthy cooking classes. She has signed up for several online classes in that marketing school in France and had to take French lessons to refresh her knowledge in the language, because she hasn’t been using it for about 10 years. I am not even mentioning that she is very close with her big family and she has a dog. The girl is busy!

As a personal matchmaker who is introducing singles for 10 years already I felt excited to hear about her dating life. She started with standard complains that I hear from my male and female clients daily regardless the language they speak or the country they live in:

My friend has just turned 31, she was easy-going, sweet and good-looking, I couldn’t call her too demanding regarding the potential match or too pushy or arrogant while communicating with opposite sex. She was a bit awkward in a good way and was a great example of the “girl next door” type.  As a personal matchmaker I knew that there would be quite a big audience of young gentlemen who would find her attractive and appealing.

So why did she struggle with meeting someone special and starting serious relationship?

Once we have started discussing her dating life she honestly told me that she was seriously frustrated with online dating, but still it was her main source of getting dates. She could get so involved with the new interesting client or project in the office that her pink iPhone with all dating applications would stay abounded in her apartment for weeks. Then once the project was finished and she finally got some free time, she would find the phone, charge it and log into her dating profiles. If nothing came up at work she would spend a few days chatting to a few guys her age (she was open to date within 5-7 years age gap) and then once one of the guys finally would ask her out she would go out on a date.  Usually she would have two or three dates with a gentleman and then with her “stupid luck” something definitely would come up preventing her from finding time for dating. There would be a business trip or an interesting business training in another city, some of her friends would find really cheap tickets to fly to Goa and she wouldn’t be able to resist, her best friend would break up with her serious boyfriend and would crave for her support or her boss would challenge her with a new hot project. And of course after being absent for two or three weeks her great date would have lost all his interest. She would be sad for a while and neglect all her dating accounts just to start all over again in a few more weeks.

As a personal matchmaker almost every day I hear it from my clients how busy they are and how impossible it is to find time for dating. All of them claim that they are busier than the rest of people I know and “you just won’t understand”.  My friend was not an exception, but still being friends with a professional personal matchmaker should have some benefits. She didn’t ask me to match her with one of my male clients, which I am grateful for because I would have said NO, knowing her habit to disappear for weeks after the great date and to text the poor guy back 6 or 7 weeks after she got his message. She has asked for a dating advice. How to improve her dating life without sacrificing her career, hobbies and friends?

I gave her several tips:

Usually my friends do not really take advantage of the fact that they have a professional personal matchmaker as a friend. After all we seldom see our friends as real professionals and think of them as just our buddies. For example, a friend of mine a personal trainer has talked to me for months about the importance of hydration, but only after I have actually hired a personal trainer and the trainer has written me the schedule how much water I should drink per day I have started thinking about all the advice my friend gave me for free.  Nevertheless my friend from the business school has decided to “try to listen to the personal matchmaker”.

Now she is seeing the same young gentleman for 6 weeks already and she is super excited about building this new relationship. She told me that after she got rid of the “phone for dating” and concentrated on using just two dating applications she felt less stressed about the whole process. She felt more in control. Also she has committed to not replying to all the guys who have texted her in those applications, though at first she felt really bad about this. She said that she finally felt that talking to a new guy online is not an obligation, but an exciting experience. She has confessed that the most complicated part was to find two evenings per week for dating and to commit to this. Also she liked the idea that it was ok to exchange just several messages and then to agree to meet and not to spend several days texting before discussing a personal meeting.

So lets return to our 5 reasons you should listen to your personal matchmaker: