Blog
Are you Ready to Take the Next Step in Your Relationship? 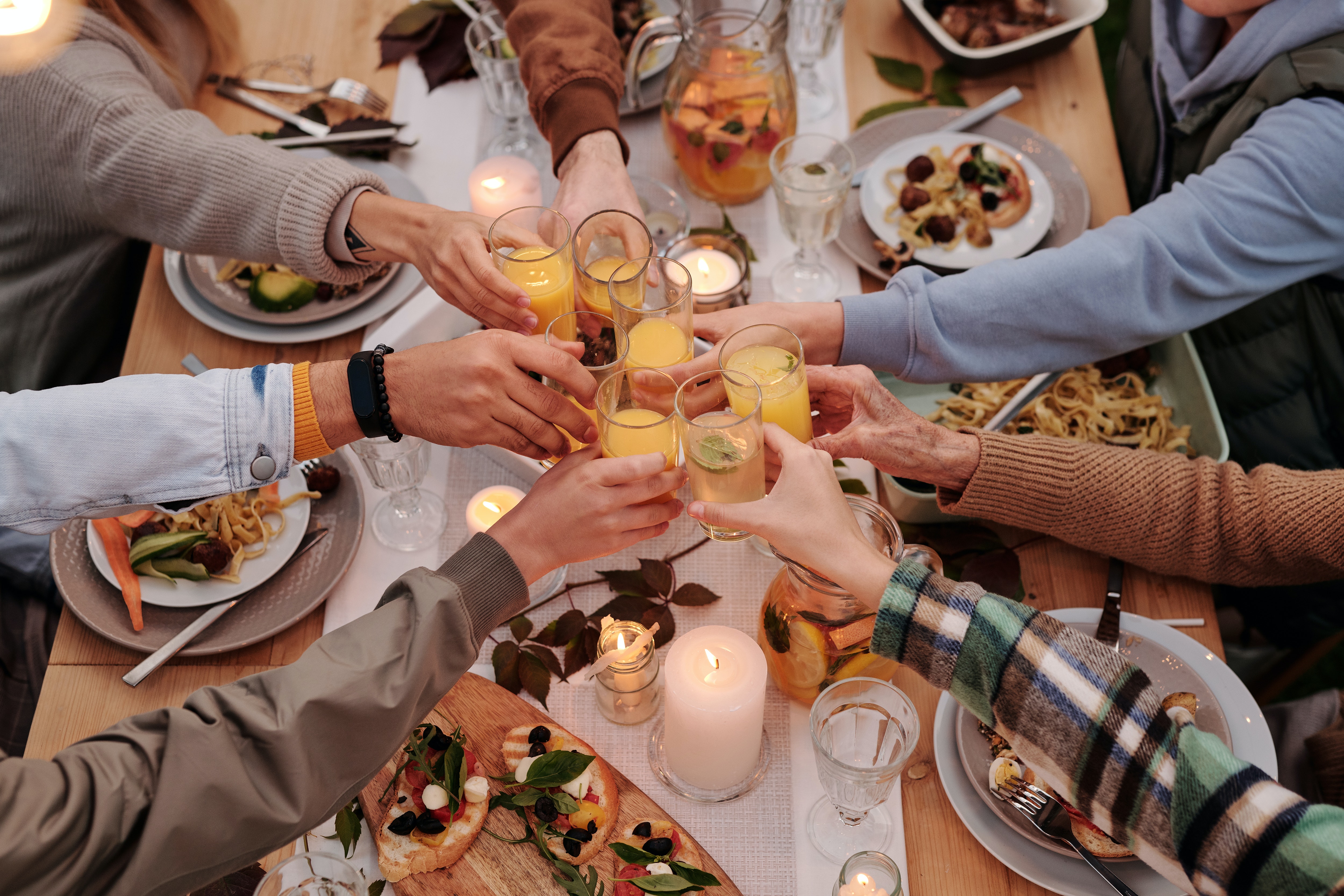 Are you Ready to Take the Next Step in Your Relationship?

Are you Ready to Take the Next Step in Your Relationship?

Relationship building is a long-term process that is formed little by little. Some couples require several months to gain courage and introduce their partner to parents whereas others consciously estimate the right time to come out of a friendzone only after a half-year acquaintance. Anyway, if you consider your love serious enough, not just a quick fling, then you must be ready to make the next step. Down below you will find useful notes by our experts on how to define signs showing that you and your partner are ready for a new life chapter in your relationship.

1. Accepting each other’s flaws. At the beginning of the dating period, people try to make a good first impression on their significant other. There is nothing wrong with portraying yourself in a positive light as you are both going through adaptation. After a while when you finally have got used to each other, your hidden personality traits will come out on the surface. This is actually the reason why many couples split up – they no longer need to pretend to be flawless and, therefore, start behaving in a usual way. They demonstrate a different, more egoistic side of theirs that can consequently push a partner away. If you count on a lasting relations, don’t rush the matters until you are absolutely sure your partner is being faithful and truly loves you for who you are.

2. Responsibility over sympathy. A romantic relationship is primarily built not only on physical affection but also on common interests. It is sometimes said: if you want to be a good partner, become a good friend. You are more likely to feel bored soon with a person who doesn’t share your passions and can’t hold up a conversation. Just think, what else could attract you in your partner apart from outstanding appearance? Seeing eye to eye with them is definitely a great sign, however, we need to learn to distinguish friendship from so-called ‘loveship’. An essential difference between these two concepts is that the second one demands consistency. When the feeling of having butterflies in your stomach gradually disappears (which is normal), initial excitement turns into trusting constancy, and instead of separate awareness ‘me and you’ comes collective comprehension ‘we’. You start realizing that any stress or hardship occurring in your life you are meant to carry together. You can’t just alienate your partner whenever you fall out or lose interest in them. Of course, it is not that we don’t appreciate a friendship, though, our emotional states, including joy, suffering, success, and failures are not as deeply felt by our friends as by close people. So, what really consolidates your ties and helps to bring your relations to the next step is the realization that you are in charge of your choice.

3. Having similar family values. Not necessarily will you have to agree on sticking to a healthy lifestyle or taking turns to do the washing. All of those are minutiae in comparison with general family preferences. Do you see the future with a man who, unlike you, wants to have four children and settle down in a tranquil mansion on the outskirts of the town? Or who puts his job in the main position? Or maybe who treats fellows with more attention than you? Will you sacrifice your own desires for the sake of your partner’s happiness? Some tempt fate, believing that he/she will probably change their mind, but the suppression follows them throughout the years and pours into endless conflicts, complaints, and, eventually, divorce. If you are determined to take the next step with a certain person, regard dating not as a reckless affair, but as the very moment to figure out their attitude to married life.

4. Financial communication. Budget is a sensitive topic when it comes to couple’s expenses. Another myth about a woman expecting her spouse to pay for her bills is dispelled. It is already a thing of the past. Nowadays breadwinner is no more a male’s role since the weaker sex strives for financial independence. So, it would be better to raise the question of who will pay for a meal in a restaurant next time so that you don’t humiliate your partner. If your money dialogue succeeds, you are already on the next level of dating.

5. Trust. We always include trust when the theme refers to a lasting relationship, and not in vain since it is the most important part that integrates all the previously mentioned ideas. No trust – no reason to move on with a person respectively. If there is no trust, then even the most innocent stuff like an SMS from a stranger, a delay at work, or a bad mood can be perceived as a sign of treason, indifference, an attempt to offend, etc. If the degree of trust is high, then we tend to interpret his actions from the best side and do not look for a double meaning.

No love story has its continuation without these basic points. Leastways, it is only up to you to decide when you are both mentally ready for the next stage in your relations. Take some time to ponder over it and deliberately hint your partner to see their reaction to your proposal. If it is your beloved to show initiative – stop beating around the bush and shed the light on your relationship. Perhaps it is not sufficiently mature for such a major change.