Blog
Birds of a feather flock together 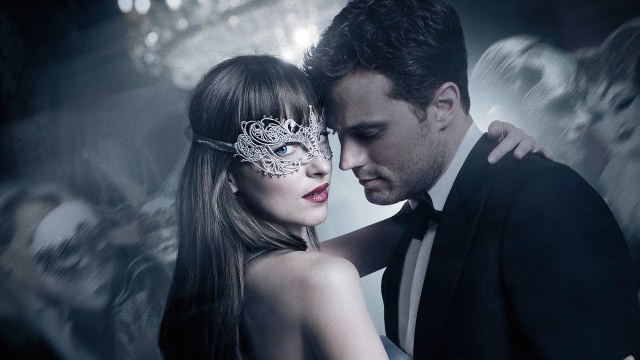 Birds of a feather flock together

Every now and then I run into an article online that claims – opposites attract. There are so many books and movies where bad boys fall in love with good girls or lonely handsome rich guys find their happiness with poor small town girls. I love “Pretty Woman” with Julia Roberts. This is a great movie to watch with a girlfriend while having a glass of wine. But do modern Cinderellas find their Princes Charming in real life?

Every month there are always several ladies who say it out loud that they want to date someone rich. Usually they bring up similar reasons, like “I can only feel attracted to a mature well-established man”, “I have this old-soul trapped in 20-something body, so only a mature successful man can understand me” or “I have worked so hard on this body”. Sometimes they feel comfortable enough just to say “I want to have Porsche one day”. I have noticed an interesting thing – only a few ladies are truly open to date someone rich, despite the fact he is older, not traditionally handsome, short, bald, etc. The percentage of ladies, who are truly open to “do everything” for money is after all not that high. Many ladies though like to think that the millionaire who will knock their door will have “the full package”: good looks, young age, great personality, lots of free time and after “50 Shades of Grey” he also has to be a great lover with a big penis.

There always is the other side of the coin. So often short, not traditionally handsome or super rich gentlemen claim they can be physically attracted ONLY to a girl, who could be featured in Playboy or become a Victoria Secret Angel.

Last month I have conducted an interview with a divorced father of two in his late 30s, who has prepared two pages of qualities his “perfect match” should poses. Model looks was in top 5, as well as “never married” and “no kids”. Of course she also should be 10 years younger. When I have asked him why this beautiful never married model should be interested in dating a divorced sales manager, who has two little kids, his answer was simple “why shouldn’t she?”

Another gentleman in his late 40s claimed he wanted to date a fitness model. When I have asked him if he is into sport, he was surprised. He told me that he played tennis in college, but now his knees are not very good – and he is a heavy guy, so I believe his knees are actually under a lot of pressure. He has sent me many professional photos of beautiful ladies working out in gym. All the ladies were in their 20s and looked like they spend at least several hours per day in gym. I have asked him if he believed those ladies would date anyone, who is not athletic. His answer was simple again: “Why wouldn’t they?”

Well, probably because a person, who is not a gym rat, won’t have much in common with these ladies.

I have worked with gentlemen who work out a lot. They are proud of their bodies and when they choose photos for their matchmaking profiles – 90% of these photos are taken in gym. It is similar with the ladies. Fitness models, sport instructors bring lots of photos taken in gym and pay a huge attention to the looks of a potential partner.

PhD’s always ask about the education of the potential partner and his career. And you can understand his or her reasons! If you have spent years and lots of money on your education, then it is not a crime to be willing to date someone with similar priorities and interests.

I remember I was interviewing one gentleman. His hands caught my attention. He was a professional carpenter and he did beautiful wooden furniture – that was his passion. By the look at his hands you could tell at once that those hands were not afraid to get dirty. I have a huge respect to such people and I know many ladies who would be happy to date such a gentleman, who knows how to hammer a nail. Instead this gentleman has claimed he “felt attracted” only to super glamorous ladies. When I have asked him about his favourite fashion designers he laughed, though he showed me ladies he “find attractive” and they all were wearing expensive designers clothes. I have introduced him to a lady like that and after the date he called her “too materialistic” and she said he was “too simple”. He has decided to continue looking for a Megan Fox, who dreams to live in a small town and help him do furniture.

Last year we have introduced a gentleman from New York to a lady from Kharkov, Ukraine. They both were addicted to traveling and worked for big international companies. They couldn’t imagine living outside of a big city, because loved attending musical concerts, theatres and art exhibitions. During their second date they have found out they both did MBA programs. Their vision about relationship, family, and life priorities was so similar. After several dates she told us, that he was “her man” and he texted us “she was just perfect for him”.

So do birds of feather flock together? The answer is YES! Of course this doesn’t mean that we all have to speak the same language and celebrate Christmas at the same day, but our family values and life goals should be similar and we should be looking in the same direction!

One Response to “Birds of a feather flock together”