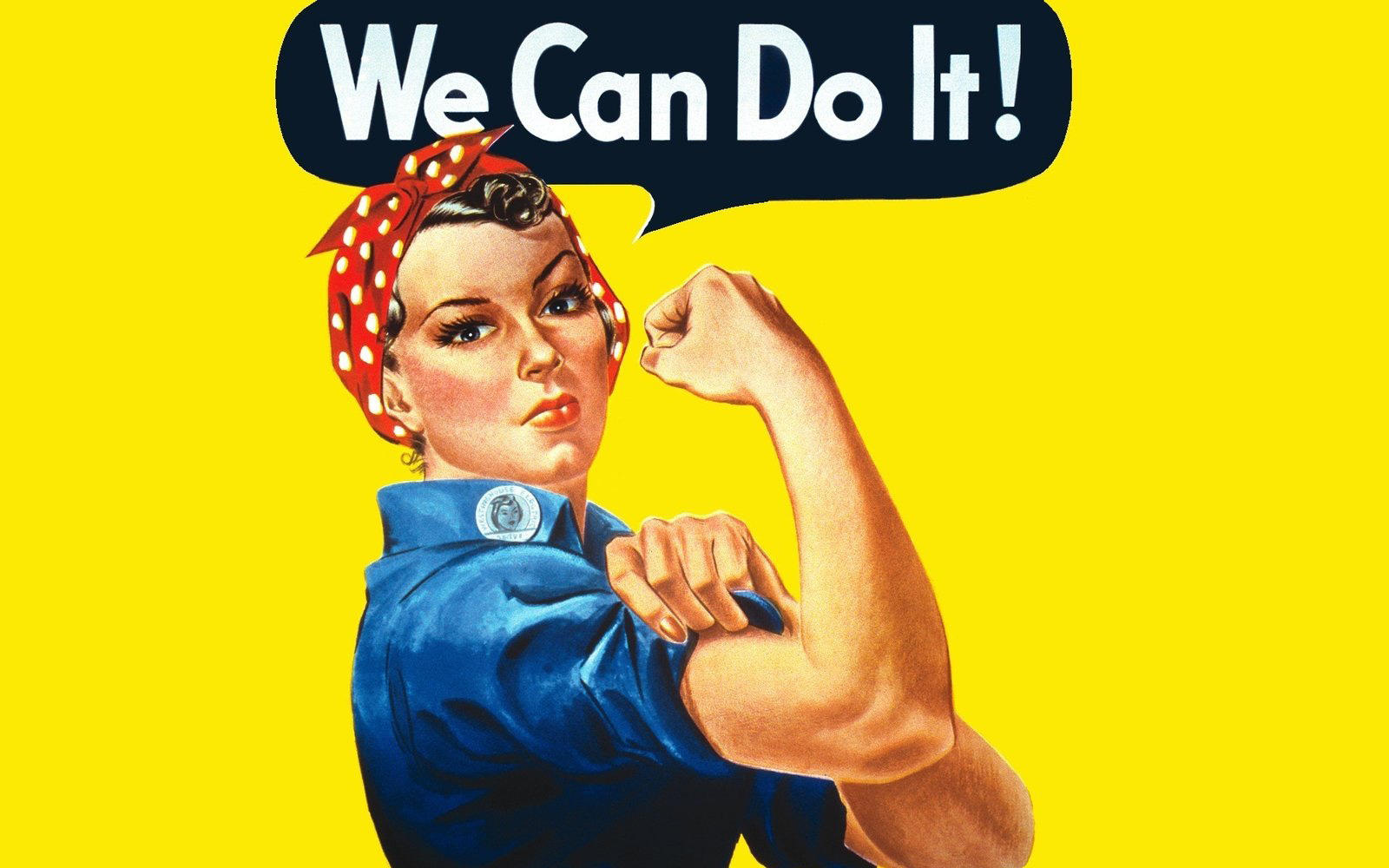 Women are still struggling against gender stereotypes in our modern and so open-minded world where already more than two genders exist.

Gender stereotype #1 All women want to get married.

Poor Ukrainian woman who is in her 25th and still not married. Very often that lady catches  pity glances on her and always the first question people ask her is when she is going to be married. For example about 20 years ago Ukrainian women used to get married in their 18-20th. Even nowadays it happens that some parents are so pushy to their daughters. I have a friend who is a very successful 30 y.o. girl who lives in Kyiv (capital of Ukraine), has a great job and apartment, who travels and enjoys life but her parents always remind her that it`s a shame for her and for the family that she is still not married. Her parents are ashamed to face their neighbors because of her. It is 2018, thanks god, but still women have to fight with the weird stereotypes from the past.

Gender stereotype #2 All women want to have children.

The main purpose of women is to give a birth to children. Who said that? Why should all women want to have children?  It doesn`t matter if she is a very successful sportsman and can`t imagine her life without sport or she doesn`t have enough health to carry a baby and there is a big possibility that she can die while giving a birth to a child, all these facts don`t matter to the society. Women have to have children. It`s a lady`s choice, only she is responsible for her life and how she sees it, with a child or without. We don`t have to increase population anymore or continue the genetic line.

This stereotype is always make me laugh. In Ukraine people make so many jokes about female drivers. All men are sure that if there is a bad driver on the road it will be definitely a woman, even they can`t see the driver through the tinted windows.

Gender stereotype #4 Women are supposed to cook and do house chores.

In Ukraine it is not common to share house chores with men. Woman is responsible for everything like cleaning, cooking, washing, ironing, preparing children for school, doing housework with them and all these after her main job. It is too much for one person, isn`t it?

If a man and a woman go to the same schools, to the same Universities, both of them were studying hard, both of them have two legs, two hands, clear minds, why a woman is paid less than a man for the same efforts? It`s not fair. Ukrainian man can`t handle if woman earns more money than him. Very often Ukrainian women have to hide their success and how much exactly they earn.

Women have to grow long hair, look feminine, be slim, wear make up, high heels and nice dresses, have their nails done, look pretty when they just wake up and while cooking as well, be polite, calm and smile all the time…Phew!

Gender stereotype #7 Women are not good politics but excellent nannies.

There are so many powerful women in the history and nowadays that I don`t even want to comment this stereotype.

Respect and support women. Keep in your mind if your woman is happy you will be twice happier.

One Response to “Breaking gender stereotypes”