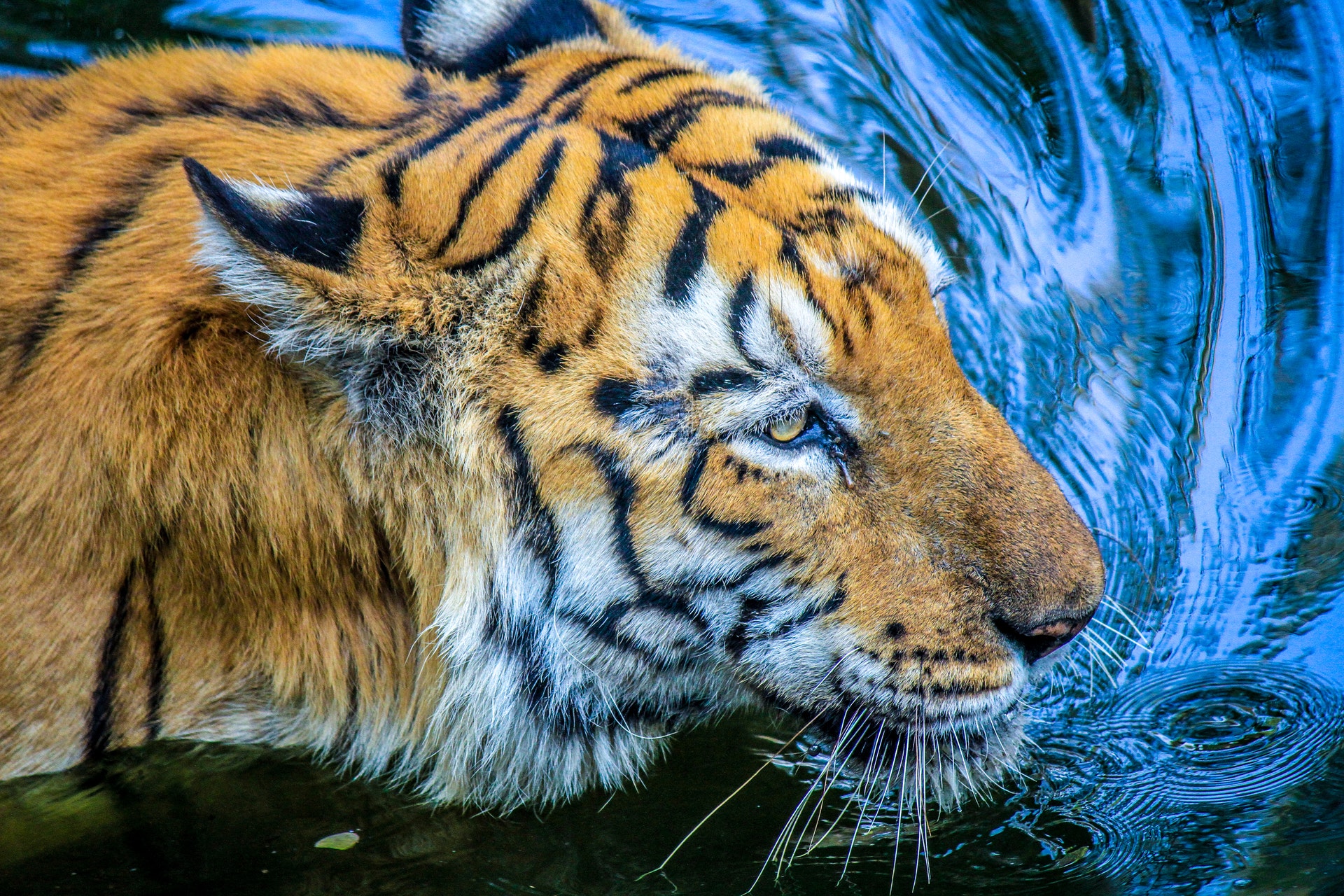 A vast majority of people take New Year celebrations quite seriously in Ukraine. When is the festival celebrated? By the way, would you like to know how to say “Happy New Year” in the Ukrainian language? Shchaslyvogo novoho roku! New Year’s Day is a national public holiday celebrated on the 1st of January each year. It marks the start of the year in the Gregorian calendar. It is a well-known fact that most of Ukrainians are Orthodox faithful, following Christian rules and keeping traditions. However, Chinese customs have gained increasing popularity and Asian cultures are becoming widespread all over the world.

Let me share a fabulous legend related to the origin of horoscope signs in China. Once upon a time one of the most important gods in traditional Chinese religion, the Jade Emperor, to be more exact, decided to create a convenient way of measuring time. He believed twelve different animals could be identified as calendar symbols.

Therefore, the Emperor wanted to select his loyal guards. An immortal being was sent in our world to spread the message that the earlier an animal went through the Heavenly Gate, the better the rank one would have. As a reward for turning up, the Emperor was bound to name a year in the zodiac after each one, while the race would determine the order each animal would be placed.

The announcement was heard, all the animals were eager to arrive first. The careless Cat happened to forget the time and asked the wise Rat. “The God is busy on New Year’s Eve, so the greeting starts on the next day”, said Rat, providing untruthful information.

Getting up early in the morning, Rat set off towards the God’s Palace. Unfortunately, a wide river blocked his path. Rat understood that the river’s flow could hold him and trying to avoid falling prey to the enormous forces of nature, he stopped. After that, he noticed Ox, crossing the river, and jumped into his back. Fortunately, Ox was too diligent and delicate. After he raced towards the Heavenly Gate, Rat jumped out of his back and dashed to the feet of the Emperor, winning the gold medal. Tiger, Rabbit, Dragon, Snake, Horse, Sheep, Monkey, Rooster, Dog and Pig followed along. Missing a day, the Cat was not included in the list. That’s why cats chase rats madly.

The symbol of the upcoming 2022 year is a Blue Water Tiger. The Tiger is known as the king of all beasts in China. The zodiac sign Tiger is a symbol of strength, exorcising evils, and braveness. Many kids wear hats or shoes with a tiger image for good luck.

How has it happened that Ukrainians have adopted Chinese habits with excitement? In fact, connections between our countries have been strengthened, many Asian people come to Ukraine to work, they bring their traditions and superstitions. They could be the first to start selling goods with Chinese symbols, using marketing tricks. As a result, different customs assimilate deeply in people’s minds.