Blog
Dating outside your religion 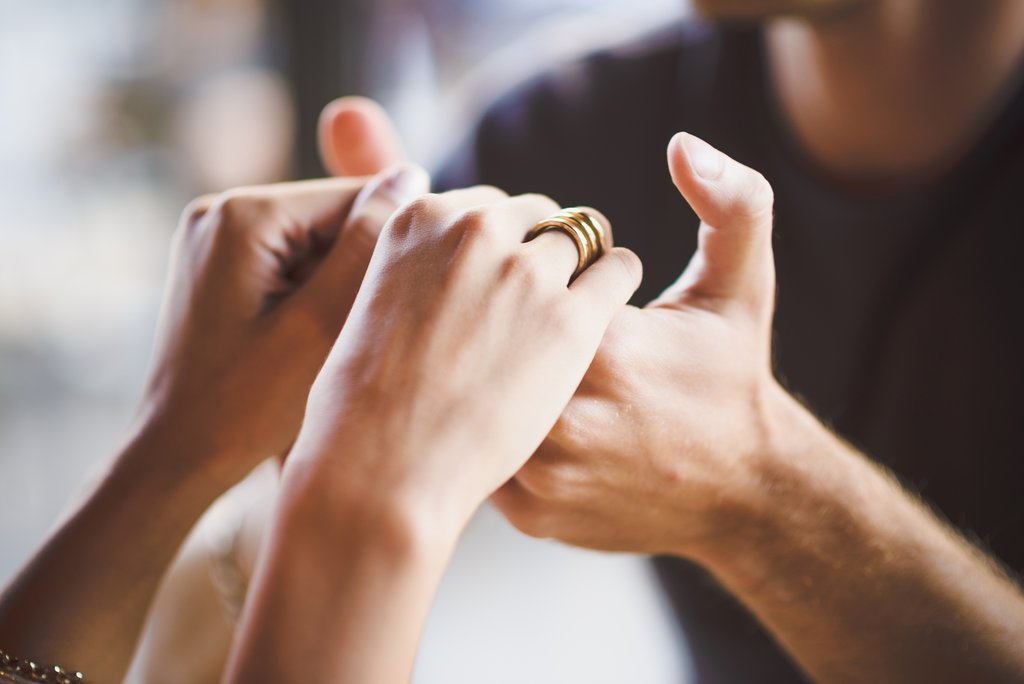 Dating outside your religion

Dating outside your religion

With the development of technologies and means of transport, which let us move around and communicate faster, people have discovered new opportunities to find their love partners. About twenty years ago people still used to find their beloved mostly in their surroundings, but now they can travel all around the world and meet their true love outside their country. Or they can fall in love with an immigrant who has come to seek for happiness to another place. This makes people dating someone not only with a different nationality but also different religion. Do they have a chance to establish long-term relationships, or are they bound to fail? It may seem very easy in romantic movies, which show that love has no boundaries and can conquer the world no matter what. But is it that easy to navigate discrepancies in real life?

Let us try to look at the pros and cons of dating someone outside your religion.

If you and your girl manage to persuade both your and her parents that you two are made for each other, you will have to come over a problem. People of different religion will definitely have different traditions. How can you cope with that? As for me, there is nothing bad in your celebrating each other’s religious holidays. By the way, it is the same with any religious differences. If you have decided to be together, you must find a compromise and stick to your traditions.

Dating between different religions of the world can have advantages as well. First of all, you both will have no lack in discussions. You will always have something to talk about and compare. Share your traditions and try your partner’s ones.

Secondly, by dating with a man or woman of different religion, her friends and people surrounding her, you will surely widen your world outlook. You can even want to learn more and travel to each other’s holy places and learn the history of each other’s religion.

The last, but not the least important point I will mention is that you will undoubtedly breed tolerance in yourself. Nowadays, people are becoming less tolerant even to their relatives and friends, not speaking of people from other countries. But if you are lucky to find your love, who is from a different country, you will surely learn to understand people around you better.

To make the picture clear of interfaith relationship, I interviewed several couples and ask them to share their experience.