Blog
Dating Ukrainian women for free. Is it a myth? 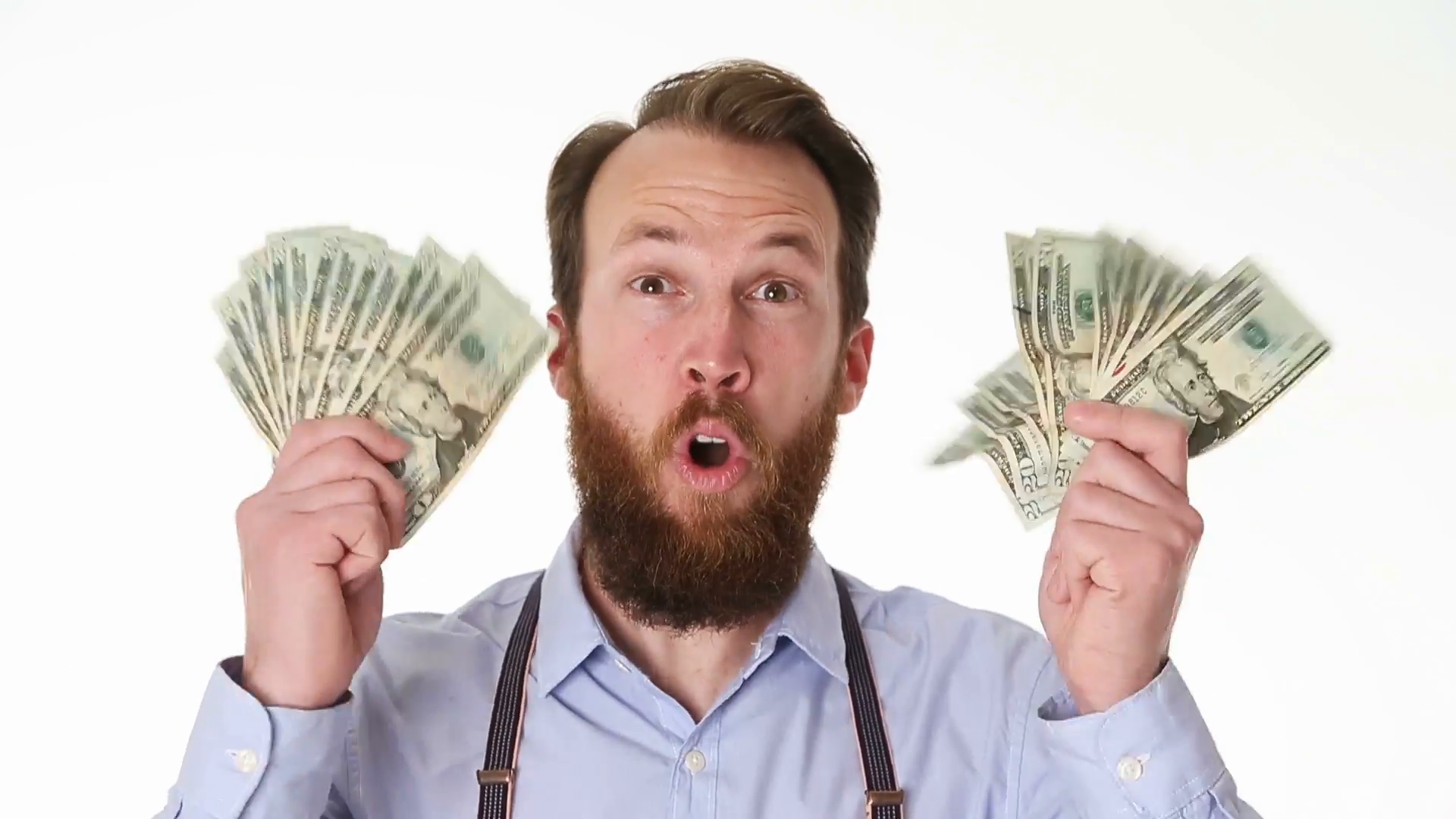 Dating Ukrainian women for free. Is it a myth?

Talking about relationship and dating there is always a sensitive area to discuss: money.

Who has to pay while dating Ukrainian women?

If you want to know my personal opinion, I believe that dating Ukrainian women for free is definitely a myth, as since childhood Ukrainian girls are taught that men are the ones, who provide for the family and it is a usual thing that a man pays for his woman. Of course, there have to be limits and if the girl is decent, she will not insist on your paying for anything. Still, if a man wants to make the girl understand that he cares about her, he has to be the one in charge.

Elena. I don’t like greedy men! I cannot imagine what my life will be like if I agree to have relationship in which I will have to pay for everything myself! I am sure that if a man is a real gentleman, dating Ukrainian women he will not demand that they pay for themselves. If a man I am on a date with is asking me to pay, I am leaving without saying good-bye.

Kate. As for me, it all depends… if one of my colleagues or friends asks me out to have lunch I definitely pay for myself. If am going on a date, I expect that the man will pay; however, I will tell him that I can pay my part of the bill myself. This is where he decides. So far, I have not met men, who wanted me to pay for myself, though some of my friends have and they were not very happy about it.

Maria. In my opinion, every woman can pay for herself but she does not have to do it. If I am going on a date, I always count on the man’s finances; however I do not order anything extra expensive. At the same time I have a particular sum of money with me just in case.

Olga. I don’t like men to pay for me. I think that dating Ukrainian women is more than just buying something for them. It seems to me, that if a man pays for me, I owe him something. That is why I always give money to pay for myself. Some men accept it with pleasure; others think that I am crazy. However, if I like the man and I know that he will not drag me into bed after the “paid-for” dinner, I will let him take the initiative.

Here is what men think about dating Ukrainian women for free.

Oleg. When I want to woo a girl, who I like, I always pay for her. This lets me show that I am a wealthy man and she can always count on me. And when we start dating there is even no such a question about who has to pay, since it is definitely me. What is more, I am used to paying for my good female friends; still I do not pay for my colleagues.

Dmitry. I think that the only woman I have to pay for is my wife. All the rest can pay for themselves. That is not because I am greedy, I just do not want to make “investments” into someone, who will not pay me back.

Michael. Dating Ukrainian women I will never let myself take the girl’s money for the cinema, café, restaurant or any other date activity. It is always a pleasure for me to pay for girls and see how I “rise” in their eyes. However, when a girl wants to pay for herself, I do not feel humiliated. It is just a sign that she does not see a man in me and I try to avoid seeing such girls as we have nothing to offer to each other.

Alex. I have dated different girls – modest and materialistic, cheeky and plain. All of them behaved differently. Some took me shopping in hope that I would pay for their purchases, which I did not do. Other offered the most expensive dishes in the restaurants, for which I refused to pay and saw the girls’ surprised faces. There were girls, who made sensible orders and offered to pay for themselves; they did not ask me to give them expensive gifts or take them on a trip. And I did not even think of asking the latter to pay for anything. I am sure that you have to adapt to the situation: if you see that the girl has come for a freebie rather than for your communication or relationship, do the same things as I did.

Now that you have read both men’s and women’s opinion about the issue, what do you think? Is dating Ukrainian women for free a myth?