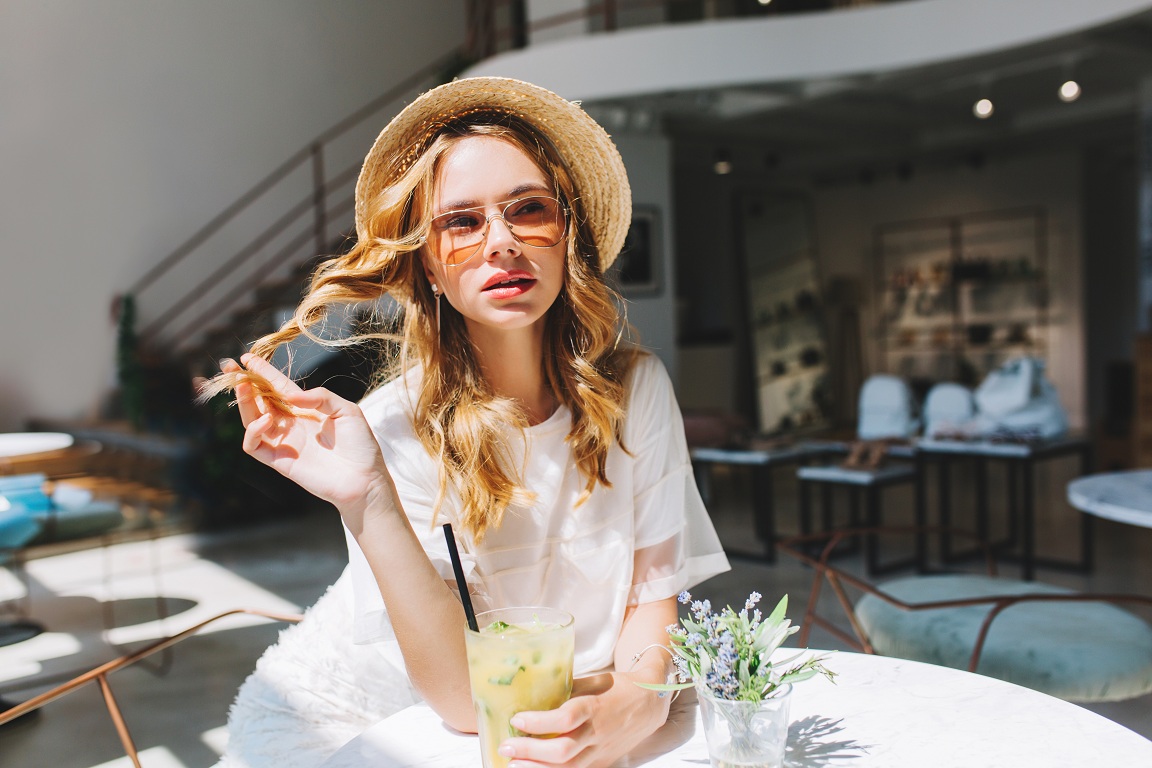 “I have always believed a lady has to be like a good horror movie:
the more space for imagination is left, the better. “
Alfred Hitchcock

I am sure A. Hitchcock had sense; however, I am not a horror-movie lover and if I were to find the female mixed messages definition, I would be glad to get some help. So, we offer to read the article and find out what women want by only looking at them.

It is not that she feels ashamed. Being next to the object of high sexual desire, a woman’s body temperature rises, which causes her blushing. Just look closer, if it is the case, the girl is almost yours.

If the stroking is slow and sensual, it’s nothing more than her unconscious urge to draw your attention to her breasts. Of course, among other mixed signals, this one can only be if she is interested in you precisely as in a potential partner.

In any way – with a fingertip, licking the lips, or nibbling the tip of a pencil. These are all sure women mixed signals telling her interest in you is not just friendly.

Sheer physiology! During sex, due to the rush of blood to the lips, they become fuller. And the presence of an object of interest to her automatically triggers the same mechanism in a woman’s body. Result: at the sight of you, her lips involuntarily and hardly noticeably open slightly.

PLAYING WITH A NECKLACE.

Slow, repetitive movements directed at the neck and collarbone area are dating signals showing her desire for affection. Obviously, yours, since it is you who are beside her at the moment.

For example, winding a curl around a finger, or adjusting hair. Involuntary hair touching is a sign of quite intense attraction.

The girl is pulling down clothes, shaking off a non-existent speck of dust, etc. This is a pretty straightforward non-verbal statement: I want you to like me!

She is straightening your tie, tying a scarf, tugging on a jacket, or smoothing your hair. Naturally, it is possible if you are familiar enough. All these are gestures of “custody” or “possessiveness”, programmed in every woman and initially addressed to the baby. Naturally, in life, she applies them not only to the child but also to those she is not indifferent to. Performing the ritual of “possessive gestures”, she, as if marks you as “her territory”, thereby scaring away all rivals.

Frankly speaking, it is not so hard to understand what a lady wants. All you need to do is be attentive and also follow your intuition. Good luck.