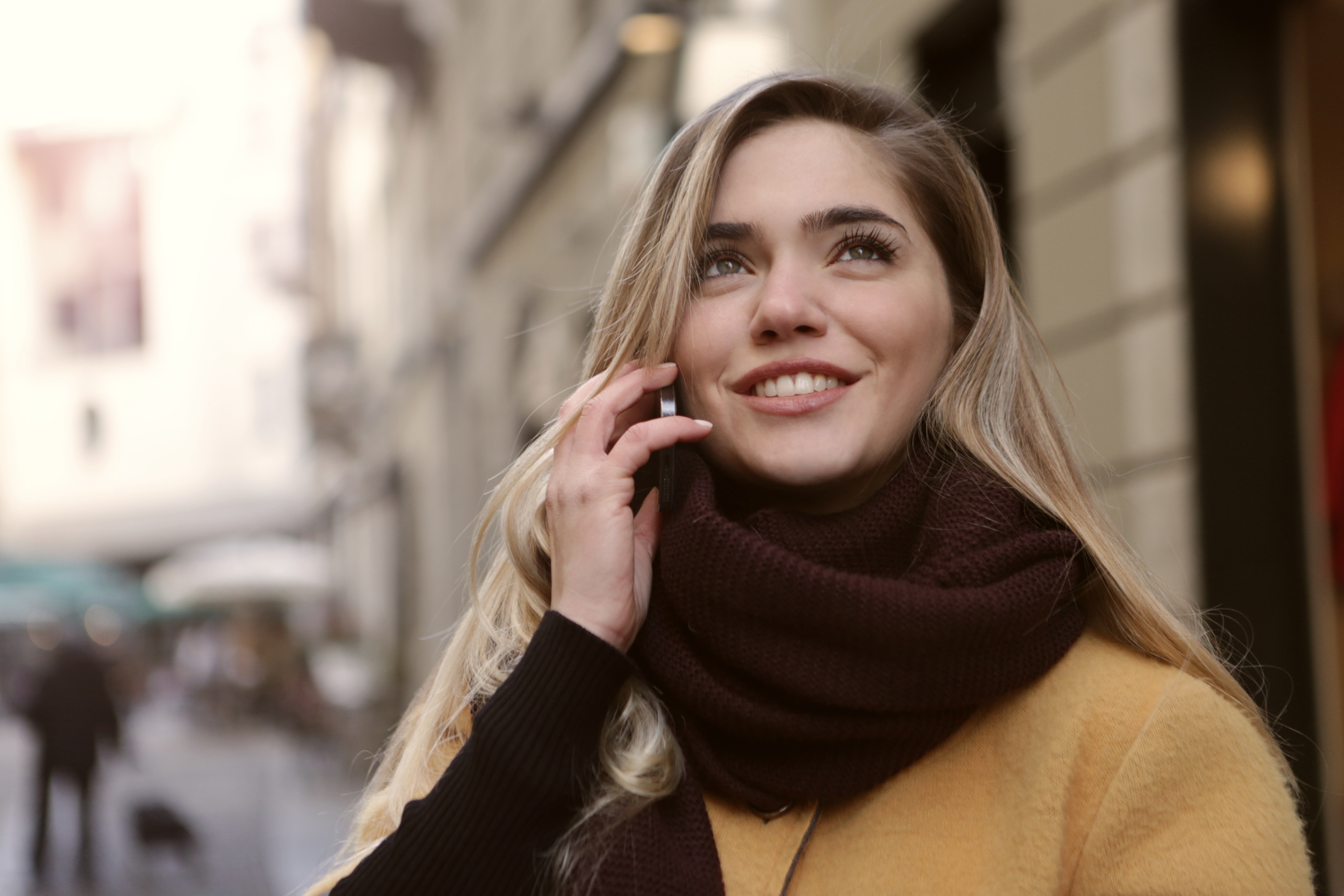 This is a very tricky question and if you open a google search or Quora you will find many similar questions about Eastern Europe in general and our country. Of course, it is great that gentlemen not only try to google ladies from which country or area in Eastern Europe are more beautiful, but they also want to know how similar Russian and Ukrainian languages are. It means it is not just about hot girls but also local culture and traditions. At least we hope so.

Once at a professional matchmaking and dating conference in Germany during the lunch break, we started discussing a similar topic. A lady from Vladivostok, Russia has claimed there is almost no difference between Ukrainian and Russian languages, and it will be a piece of cake for her to understand a native speaker, for example from Lviv.

I am from the east of our country and live in Kharkiv – a huge, modern city with almost 2 million citizens. People here speak Russian, and you can hardly ever hear any Ukrainian in the streets. Though, of course, almost everyone under 35 can speak both. People who went to school in Soviet times are not fluent in it because they have never learned it and were never surrounded by it.

So, this girl from Vladivostok and I have decided to do a little experiment. I have started talking to her in Ukrainian and on purpose I was using more complicated words and phrases. She has managed to understand about 30-40%. Of course, she couldn’t answer me in it. Then a colleague from Poland decided to also take part in our little challenge. I have started talking to him and he has started answering me in Polish. We managed to get about 70% of what we were saying to each other, while the girl from Vladivostok said she only got about 30-40% of what I was saying and about 20-30% of what the Polish guy was saying. Mostly she tried to guess by our facial expressions, context, and the words she could recognize.

Even this little impromptu experiment shows if Ukrainian is the same as Russian. No, it is not. And while younger citizens of my country usually are mostly bilingual, it is not always easy for someone from Moscow or Kursk to understand pure Ukrainian which has many similarities with Polish, Czech, and Serbian.

This summer I have spent my vacation in Montenegro. It was my second time in this country, and I recommend it as a travel destination if you are on a budget and want to explore historical places, beaches, and mountains. It is cheaper than Croatia but also has plenty of medieval cities to explore. In Montenegro, I could easily read menus in restaurants, and I could get about 30-40% of what waiters or other guests were saying to each other if I was carefully paying attention. I could mostly understand words in the chorus of local songs that were playing on the radio and got a feeling of what the song was about. We have met a travel guide who is originally from Dnipro – a city two hours’ drive from mine but he has relocated to Montenegro together with his family to start a small travel agency. He said he almost didn’t face a language barrier, and he could speak fluently after 6-8 months without taking a class or hiring a tutor. He also said that he has made some friends from Russia who have relocated to Montenegro because they wanted better weather conditions and these friends still struggle with communication with locals.

What is the difference between Russian and Ukrainian languages? They are just different though for some English speakers they sound alike – same as Polish, Czech, or Serbian. Of course, it will be easier to learn Ukrainian and Polish if you already speak Russian. It is very similar to learning French and Portuguese after mastering Spanish or learning Sweden if you are fluent in German.

Ukrainian vs the Russian language – which one to learn? Again, it depends on your goals. They both are beautiful and if you have time, you should consider learning both. However, it is more practical to start with Russian because there will be more countries and more people who will understand you. You can use it in Kazakhstan, Belarus, even Tadzhikistan and Azerbaijan, Latvia, and Lithuania. The older generation is usually still bilingual there. Of course, if you are dating a lady from Lviv or Ivano-Frankivsk or want to relocate there because of your work – then you should learn Ukrainian. It will help you get acquainted with the culture better and make more friends.

After all, to truly understand a country you should learn the language and use it with locals in your everyday life. If you just stick to English, you won’t feel the soul and the heart of the area. It is all in the small details – words of affection and anger, slang words, songs, and writings on the walls.

Claiming that all people in Eastern Europe are alike or even the same in their traditions and culture will only stress your ignorance. It is like claiming that Australians, British, Canadians, and Americans are all the same and have no peculiarities in the way they use their mother tongue. While a smile is truly international, the way we express ourselves with words is not.

Also, there is this huge cliché that, for example, in Lviv, locals hate people from Kharkiv or Odesa. I have many friends from Lviv – they are all highly intelligent, well-educated people and it doesn’t matter either to me or to them which language we use. In every country and area there are not smart, close-minded people who spread hatred and negativity, but you shouldn’t judge the whole society based on their ignorance and lack of love and humanity.

Exploring new cultures and traditions helps you become an open-minded, cosmopolitan person whose heart is capable of more love and acceptance. At Diolli.com boutique matchmaking service we strongly believe love knows no borders and nationalities and international couples have extra romance and new flavors in their relationship.