Blog
Do you want to find a Ukrainian lady with or without a child? 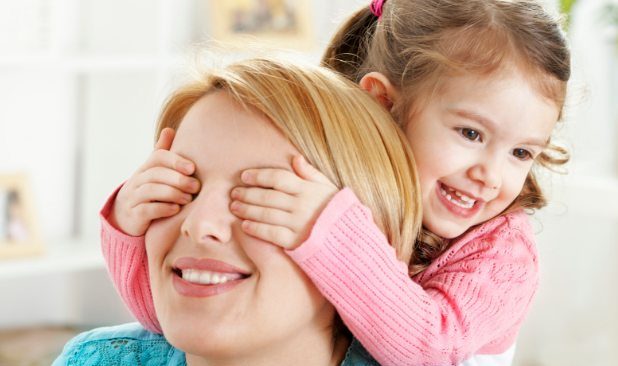 Do you want to find a Ukrainian lady with or without a child?

Having spent quite a lot of time in search of my better half online, I have come across lots of profiles of men, who want to find a Ukrainian lady. The most striking thing for me was that the majority of them wanted to find a Ukrainian lady only without children. So I asked myself if there was no chance for a lady who has already suffered enough to find her true love and be happy in marriage.

I have asked my male friends what they thought of dating a single mother and many of them said they were against it. Some of them had already had relationships with a woman who had a child and they ended badly. Some looked at me like at a crazy person and said something like this: «I am young, perspective, handsome, there are so many chances for me to find a Ukrainian lady without child. Why do I need such a burden?»

But one day I ran into an old friend of mine, Michael, who I had not seen for ages. I asked him the same question and here is what he told me about dating a single mama.

The first thing he said was that he used to be one of people who are against having relationships with a Ukrainian lady who already has a child. But as time passed he changed his views and now he does not care about a social status of a woman, or her wealth, he is much more interested in what kind of person she is and what her inner world is like.

Actually, it was not age that made him change his opinion. Once he met a girl, with who he studied at school. They had not seen each other since they left school and this lady had managed to get married, give birth to a child and divorce. My friend (this is what I am 100 % sure) is an expert with women, by that time he had had many relationships and knew what kind of a woman he wanted. So, this divorced single mother turned out to be exactly the lady he had been looking for. She was absolutely different from the rest of the girls, she did not smoke, or drink alcohol, was highly moral, she was very caring  and always looked perfect. What is more she was independent and knew what she wanted. That is what got my friend hooked. However, the fact that she had a baby made him hesitate. A lot of «friends» instantly started telling him that he did not need her because she had a baby, which was a big problem, but luckily he had his own opinion about that and decided to give their relationships a chance. The day when I saw him was their small anniversary – one year they had lived together. And my friend was the happiest man I had ever seen. He told me that he was head over hills in love with her because she was a great mother and a fantastic woman. She knew how to take care about her child, spend time with him and devote some time to herself. Although they were not married at that moment, he was going to propose to her. And I am sure they would be the happiest couple ever.

When I got home thoughts about what Michael had told me did not come out of my head. So many women stayed alone with their child. And the case is not whether she has a child or not, the case is whether you are ready to start a family, be a good father and husband. Michael has proved that a child is not a burden, he is a part of the woman you love, and if you do not want to accept her child, you are not ready to accept your woman, because having a relationship with a girl who already has a child can be a good stimulus and base for the future life and her child can encourage you to be a real father and the head of the family. So, if one day you find a Ukrainian lady who will make you think of marriage, do not hesitate if she has a little person beside, just try to accept them both and they might make you the happiest man ever.