Blog
Expectations in a Relationship 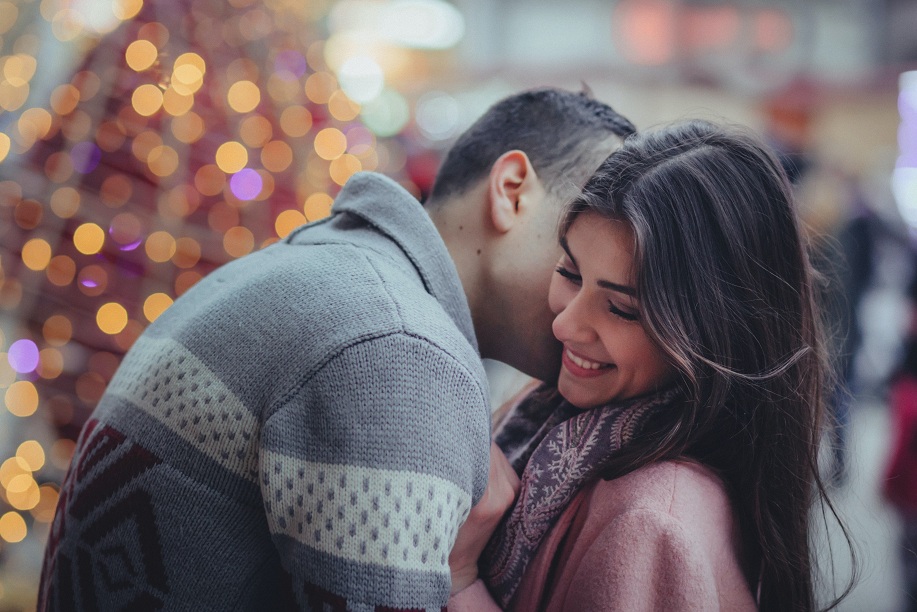 Expectations in a Relationship

Expectations in a Relationship

One famous artist painted his next canvas. On the day of its presentation to the public, many journalists, photographers, famous people gathered. When the time came, the artist took down the fabric covering the painting. There was a burst of applause. The painting depicted the figure of Jesus knocking lightly on the door of a house. Jesus appeared to be alive. Leaning his ear against the door, he seemed to want to hear if someone inside the house was answering him. Everyone admired the beautiful piece of art. However, one curious visitor found a mistake in the picture. The door had neither lock nor handle. He turned to the artist: – But this door seems to be closed from the inside, it has no handle, how can you enter it? – It is, – the author of the canvas answered. – This is the door of the human heart. It can only open from within. Moral: We all expect that there will be Love, Joy, Compassion, Happiness, Success in our life. But in order for them to appear in our life, we cannot sit idly. Action needs to be taken. At least just open the door …

So, what is it that we expect to see opening the door of a romantic bond? Why do we create couples? What similarities, and what are the differences between male and female expectations for a relationship to bloom? Of course, I might be generalizing a little, but it is OK making such reflections. Besides, it is just my opinion, and only at this point in my life.

So … What does a lady want from a gentleman? First of all, to be with him, to be in a couple. To please her man, to be always desired, irreplaceable, cherished. And at the same time, she MUST also love you. The requirement for attachment and belonging prevails over the things to look for in a relationship. A lady is made this way, she is used to being emotionally dependent. Of course, the degree of immersion can be different, but being in love, she always dissolves in a guy, tunes in, and adjusts to him.
But at the same time, a girl wants to be with a guy she can be proud of! He must be “cooler” than her at least in something: stronger, smarter, richer, more talented … Without respect and admiration, a woman can hardly feel the excitement. Variants of attraction to guys, because of pity and tenderness, also exist, but it is a complex topic demanding separate consideration of what a woman wants in a relationship.

Another expectation in a relationship is being protected in various ways: as an adult lady, as the (future) mother of his child, and as a little girl. An “adult lady” expects confirmation of her uniqueness, but she understands it is pointless to demand it, and she herself must try to always be attractive to her ONE. The “little girl” demands protection, care, and unconditional acceptance from a soul mate, which is normal because the inner child lives in every adult person and there is no getting away from it. The main thing is that the child’s voice does not drown out all the others …

However, no matter how much she wants to protect herself and impose the right of ownership on “her” guy, a girl has no moral right to demand a guarantee of his presence. It is already her creative task to maintain the important things in a relationship: interest, seduce, keep her partner excited.

Perhaps a lady sees the necessity to be in an affinity as more important than others. Experiencing such a romantic feeling, she realizes herself, although it happens that endearment intended for a man is directed at a child … It also happens when a woman’s need to be recognized comes first, and then we get what is called a “heartless b**ch” whose source of energy is a competition with other women. Then her beloved turns from a subject into an object of manipulation, a source of certain benefits, which is not what you are looking for in a relationship.

What about you guys? What do you expect in a relationship? Unlike a girl, a gentleman values ​​his independence much more. Why? He forms his identity separately from a lady, he must become “someone” in the male world, and on this basis, he acts, chooses, and generally lives. In other words, the male realization is outside, in competition with other men. Therefore, a normal gentleman will choose a lady who, first of all, will understand him and support his position in life. His worst fear is a close woman who laughs at him. So, the main expectations healthy relationship present, from men’s point of view, are security and trust.

A man is very afraid of failure. If a woman is unhappy with him and rejects him, it is extremely painful; so the wish to get security is linked to recognition. If these two demands are not met, he leaves, no matter how much he likes the partner. The requirement to be recognized is no less important in a male society, so, it is vital for a guy to be proud of his soul mate. And get excited by her beauty, charm, sex appeal, which are also obvious to other males! But if such an attitude is strong, a lass turns into a fetish, becomes an expensive, “status” thing.

It seems that the need for attachment in men is somewhat less pronounced than the desire to get security and success. They are also afraid of loneliness, want love, but at the same time, they will not adjust. Only a highly dependent individual can keep the bond, which could destroy his “I”, but it is also a separate topic.

But the common thing both sexes have is the attraction to the difference! Men are attracted to the purely feminine, while women are attracted to the purely masculine. Something you will never find yourself, delights and attracts. Delight feeds excitement … Therefore, a mystery, a secret, an incomprehensible difference in a partner is what to want from a relationship. Then interest will never fade away, and it will take your breath away from the unexpectedness of manifestations.