Blog
How do you apologize in a relationship? 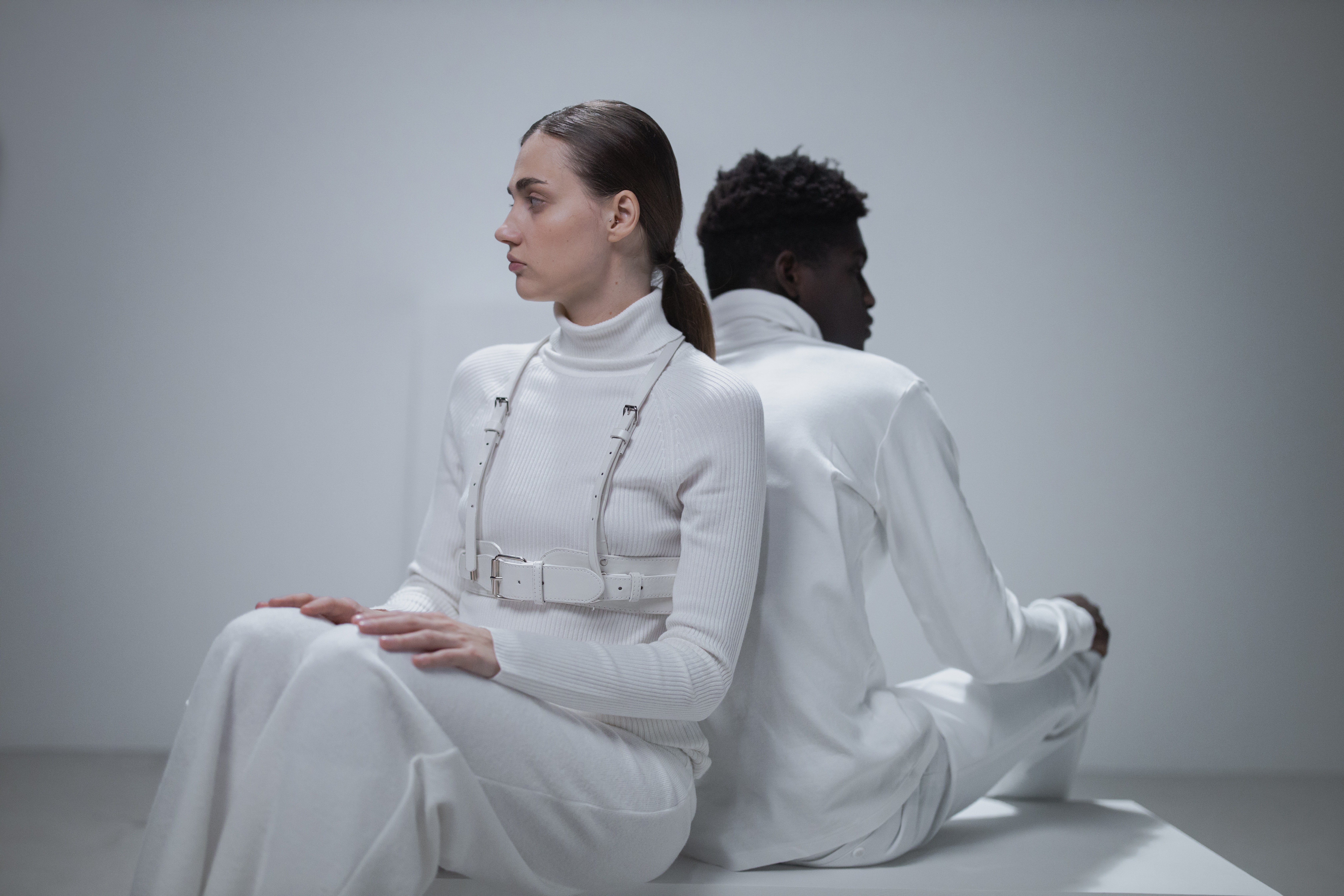 How do you apologize in a relationship?

How do you apologize in a relationship?

There is always a reason to say sorry to the loved one. In a hectic and busy world, we do forget sometimes to use simple words of forgiveness. But they really mean a lot. Of course you have to consider what happened, either it is an act of disloyalty or you forgot a partner`s birthday. In some cases saying sorry won`t “cut the mustard”. Each case is different and a lot depends how valuable this person is to you. Not all people know how to apologize in a relationship though. It is a sign of a strong person who can admit a mistake and take responsibility.

Learning how to apologize is an important skill that will be useful not only with a romantic partner, but also in a working environment and with close relatives.

1. Know why you apologize. It means you acknowledge your mistake and you genuinely want to express your regrets. If you just want to say sorry for the sake of saying, it is not going to work. A friend of mine keeps saying sorry to a boyfriend just because he is not in the mood. So just to be on the safe side, she kisses him and says sorry. It is not a healthy pattern too. A manipulative behavior of a partner causes constant guilty feelings. Soon it will damage any relationship.

2. Know the right time and place. You should also consider your partner`s temper. As there are languages of love, there are always languages of apology. Some people need their own space and do not want to talk straight after an argument. They might even need days to think about the situation depending on how big it is. On the contrary, some people like to solve the issue on the spot and do not put off the conversation. Choose an appropriate place, it must not be in public. It is not a good idea to do it also after a tiring day at work.

3. Decide how you want to do it. For someone it is easier to write a letter and express all emotions on paper. Some prefer to do it face to face, which is much better. If you think the words are not enough and a small surprise will make it better, go for it! You may do it in a romantic way, show how much you value your relationship. Organize a romantic dinner with candles and nice music. It will bring positive emotions anyway. A beautiful bouquet of flowers will be your friend in apologizing to your girlfriend. You may send it to a working place along with a card or present it in person.

4. While giving an apology in relationship, do not play a blame game. For example, “I know I did this to you, but remember how many times you hurt me”. It is a sign of toxic behavior. Unfortunately, many people use this strategy and instead of fixing the problem, they just increase the tension. Trying to minimize and blame a partner instead is not a good approach too, something like “Why are you so childish? Come on, I was just joking with you and you take it so serious”, “You are too sensitive, just forget what I said”. Do not give an excuse “I did it because I was drunk, tired, not in the mood”. You should be in control of your emotions and shouldn`t use physical conditions to speak inappropriately.
5. Be accountable. Use “I” while asking for forgiveness.

6. Prepare a speech. If you do it on the spot, you may say something that hurts even more.
Everyone can make a mistake, but it is not easy to fix it. Mind your words and actions with the loved ones. They might forgive you, because they love you, but the bitterness of words may stick in the heart forever. If the cup breaks, you can glue it, but it will never be the same. The same happens with your heart.

How to apologize for hurtful words? Actions speak louder than words. But it doesn’t mean that buying a Versace bag will fix your indifference or offensive words. Besides eloquent verbal regrets, you should show actions. One of my acquaintances is a journalist. She asked her boyfriend to listen to an article on which she had been working for about three months and gave an outside opinion about it. Either it was not a good moment or she chose not the right place to share it with a person she loves, but he said that he had more important problems to solve rather than listen to some nonsense. It hurt her a lot, she couldn`t resist bursting into tears in his car. She slammed the door and told him not to call anymore. She couldn’t believe that when she was seeking support from the closest person, he rejected in a rude and offensive way. At that time he had troubles at work and was driving to the office while waiting in a traffic jam. He was late for an important meeting with clients. He didn’t mean it all, he felt guilty the whole day, was trying to talk to her, but she didn’t want to hear anything from him. He was thinking how to apologize to someone he loved more than the whole world and realized that just saying sorry wouldn’t be enough. His former client was an owner of a publishing house, so he contacted him and organized a face-to-face meeting to offer his girlfriend`s article. He also admitted his mistake and explained that he really didn’t mean what he said. He truly meant it, she could feel that and forgave him.

If you are apologizing just to tick it off the list, you will do it again and again. Be real and genuine!