Blog
How much to spend on your Ukrainian girlfriend? 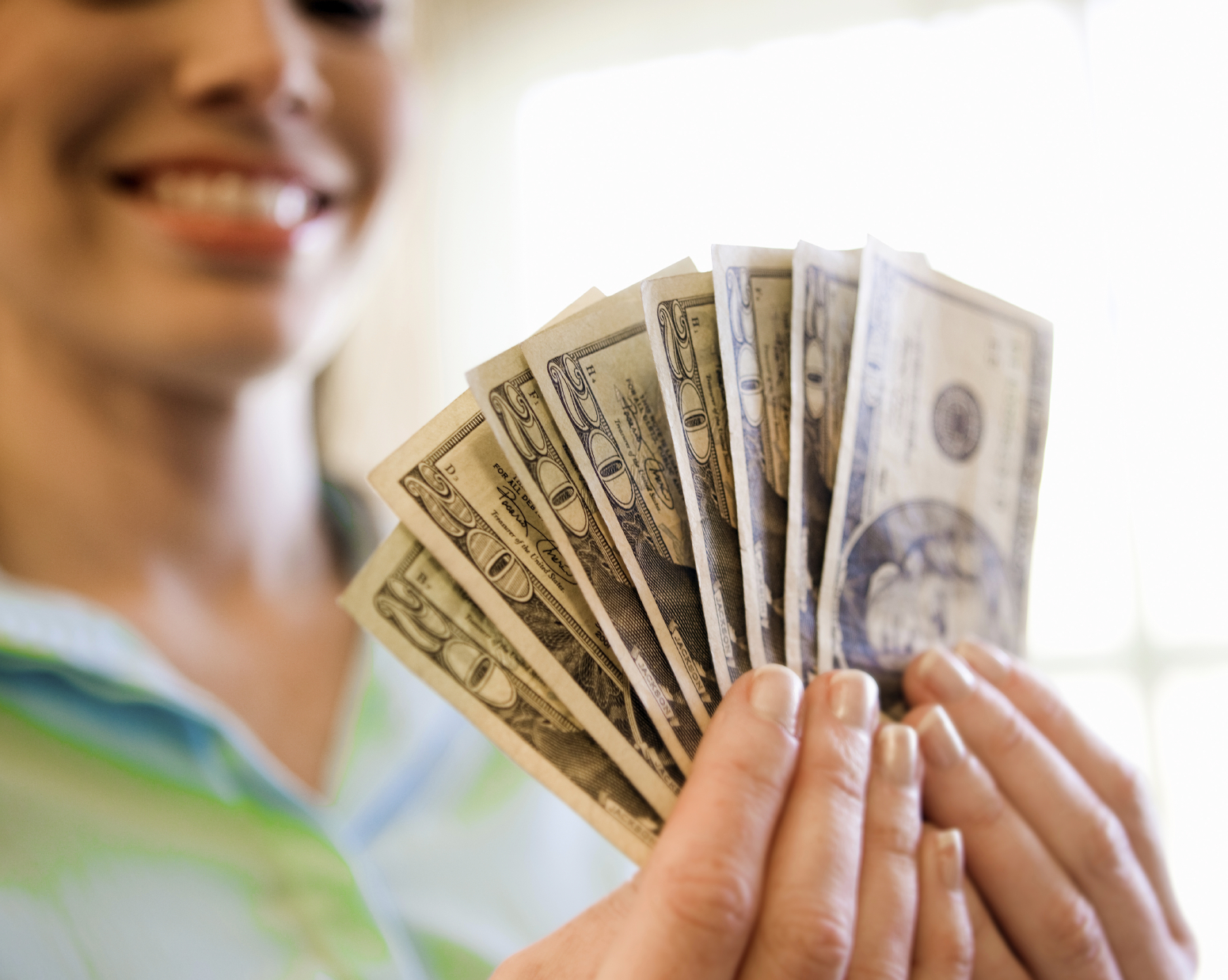 Money talk but nobody wants to be loved for the money. In the beginning of relationship, it is not necessarily to show off with your wallet and try “to buy” a lady with expensive gifts to win attention. Of course, you can impress your lady with a nice bouquet or take to a fancy restaurant. Or you can order an exclusive bottle of wine to show your generosity. Every girl will appreciate such romantic courtship.

There is no need to do the expensive gifts to a woman in the beginning of relationship. Listening will be the best gift. Try to impress with your personality, with your kindness and attention. Be a gentleman, say compliments, be positive and smiley to make a good impression.

One of my friends was very disappointed when a woman asked him to send money after spending only two dates with him. “Is my girlfriend using me?” he asked me. I wanted more details, how they met and where, what were they talking about, what she is like to be able to judge and give any kind of advice. They met during his business trip to Lithuania. They liked each other from the first sight. He took her to a nice restaurant, presented a lovely bouquet and started to “sell” himself. He was showing the lady pictures of his fancy house and two extremely expensive cars. He started to boast about the latest model of his phone. On the second day, he took her to a shopping mall and offered to buy a nice dress. The icing on the cake was that he gave money and asked to buy a present for her mother. When he came back to England, they kept communicating online until she asked him to support her financially every month. He provoked her on that step. He tried to buy her instead of open up his soul and show his personality first. “Girlfriends are expensive nowadays” – he complained to me.

When you are in international relationship, it will be good to know about customs and traditions of the country of your partner to find out what a girlfriend wants.

Who should pay the bills in a relationship? Don`t expect a lady from Ukraine to pay on a date. Don`t expect to share a bill either. It`s not common for our culture. Men always pay for women on a date. It`s kind of insulting for Ukrainian men if a lady asks to share or pay a bill. She will pay for a new beautiful dress, which she will buy especially for the date with you. She will pay for the service of hairdresser, makeup and manicure masters. She wants to look perfect and she will put many efforts.

As for the future, it is absolutely personal and might vary from couple to couple how you arrange the finances. If you agree equally share the bills and both partners feel comfortable, then it is ok. A Ukrainian woman will participate in the common budget of the family. Usually they work hard and have successful careers, but they surely want a man, who will be a leader and breadwinner, which absolutely doesn`t mean she won`t participate in every day expenses. It varies and might be different in each family. My female friend has always wanted to have a relationship, which leads to a future marriage. So when she met a guy, they started to live together. He was paying the rent, she was buying food. There was no specific rule who purchases what. If he is free earlier from work, he goes shopping. If she is not busy, she can take the responsibility. When you have mutual understanding, love and strong bond, financial part can be solved. If you want your woman to be a full time mum and housewife and she doesn`t mind, you should be ready to provide. There are many families where women are housewives as well as those, which divide the finances 50/50. Both of them may be equally happy.

If you invite a lady to visit you in your country, don`t expect her to purchase tickets. She will bring you many presents and souvenirs but she will expect the man who invites to buy the tickets. The problem is not she doesn`t have a possibility to purchase them by herself, it is the way you show your care and support. My female friend was so in love with a guy from Serbia, they had vacation together in summer time and then continued communication after. They both felt a strong attraction, he was mentioning in his messages that he couldn`t wait to see her, but it was just words, no actions. She is 5 years younger than him and was still a student a university at that time. As she had a strong desire to make this dream come true, she got a part-time job apart from her studies and earnt for a ticket to surprise her boyfriend. Of course he was super happy, but the question is why he didn`t make the first step. He rented an apartment though, which was very cosy and they had a good time. It had a fireplace, a very romantic atmosphere. But still, something was missing. She didn`t feel that excitement he was describing in messages, that passion she was dreaming about. He didn`t take a vacation at work, so most of the time he was working and she was all alone in an empty apartment almost half of the day. She made a sacrifice, but he didn`t as much. So she felt it was not really worth the efforts. The problem was not in the price of tickets, but in his attitude. It is not all about spending a lot of money.

How much does a girlfriend cost? I think it is a totally wrong question to ask, if you asked me how much an iPhone costs, I would check on official site and give you a definite price. This question makes perfect sense in the shop not in relationship between man and woman.

“I am spending too much money on my girlfriend” – a taxi driver told me about his relationship during the long drive. He was in a very upset mood, so I started asking him questions what exactly the problem was. His girlfriend always wants to spend money as he says. She buys stuff every day. I asked what kind of stuff? He started to name things like new cups, a fruit basket, aroma candles, lots of sweets and other unnecessary stuff, which I actually don`t need. I asked him few more questions and it turned out that he lives in her apartment, which she actually rents. So he gives the money to buy every day stuff. She is a woman, she likes to make her home comfortable and beautiful. She creates the atmosphere for both of them with aroma candles, new cups from which they drink coffee. Communication is the key. Express your point of view and explain how you personally see it, offer an alternative and you definitely find a solution. He was puzzled, because he didn`t even think about talking openly. But usually it is a key to success!

It`s a fact that women don’t like greedy men. That`s why it is very important to spoil your Ukrainian girlfriend time to time and show your generosity.

She will pay you back with her unconditional love, support and care.

One Response to “How much to spend on your Ukrainian girlfriend?”