Blog
How to be honest without being harsh with your woman? 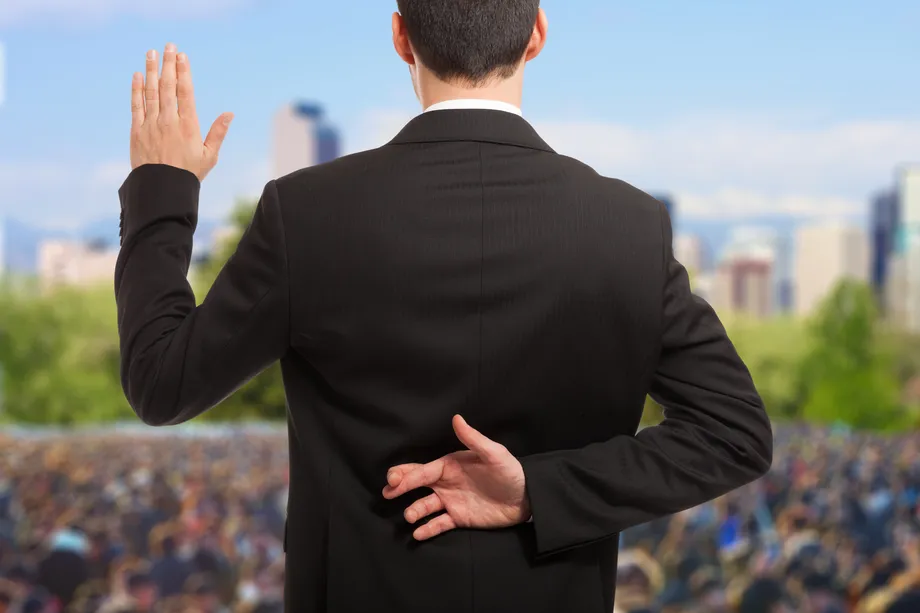 How to be honest without being harsh with your woman?

How to be honest without being harsh with your woman?

I want to start this article with a short story about honesty, which you will probably like.

Yes. It is good advice. When I became sincere, two of my women refused to date me. Whatever… I did not care. Three women decided to continue our relationships. This is when the most interesting part started. Very soon I found out that I could not be equally honest with all of them. I could tell one everything; the second heard only half of the truth, while it was impossible for me to even think of telling at least a small part of the truth to the third woman. At the same time I could tell everything about one of them, and could not say a word about the other. It all finished with me understanding that I can tell anything to one of the three women, while I do not want to tell anyone about her.

And this is the woman who is with you now. Right?

That’s right. I wonder why such an easy way works so well.

It works because sincerity is the indicator of feelings. It makes people, who are not meant to be with you, disappear from your life. If I cannot be honest with a person, I part with them. And I feel affection towards the people, who make me want to keep them a secret and not to tell anyone about them.

How important is honesty in a relationship? As we can see, it makes the base not only for friendship or business, but also for other types of relationship people have, including love relationship too. It happens so, that any lies become revealed sooner or later and hurt people, who the liar tried not hurt by hiding the truth.

Why honesty is so important in a relationship? It is important if you want to have healthy and long-lasting relationship. People who think of getting married should make it a priority for their bright future. You should be transparent not only about big things, but small things as well. If your partner cooked a very bad dinner, you should say it. Do not say “I love it”, because she will cook it for you again and again. But you should deliver the message in a polite way. How to be honest without being rude? If you say: “ You are a terrible cook you spoiled my mood” it won`t contribute to mutual understanding and healthy environment. Instead you may say: “ I appreciate you making dinner, it is always amazing, but today it tastes a bit bitter. I actually not a big fan of beans, let`s make something else next time together”. You may hug and kiss, turn it into a joke. But it is important to be sincere. It is nice to give compliment when it is really from your heart and it is going to help to live in harmony with your partner. Have courage to say what you think, but be polite at the same time.

But do not confuse being open and having privacy. There is no need to have a sharing social media account, exchange all the passwords from emails, you should trust each other. You don`t have to prove it in such a way, it is better to show it through actions: be consistent. If you keep your promises and always do what you promised, it is a sign that a person can rely on you in any situation.

There are different situations in life and the truth can sometimes be really painful. Let`s imagine you were in long-distance relationship and something unexpected happened. Some people cannot live without physical intimacy and fail waiting for each other. Some couples accept it even after cheating or just keep it as a secret. However, if you decide to be honest with your woman, remember that it can be a trial both for you. After the truth has been revealed, both partners have to continue loving each other as it was before. Not every couple may go through this, though, but if you manage to be head over heels in love after the lies have been “unmasked”, be sure that you are meant to be together.

So, how to be honest without being harsh?

Important conversations should not be put off and it is better to do it face to face. You have to find the kindest words if you do not want to lose the person and give choice either accept it or not. I will share with you a personal story of my best friend. She had been in long-term relationship for a year, she loved her boyfriend too much and believed that he was the one. They were in touch almost 24/7, he was the first thing in the morning and the last at night. They were having plans to have a dream vacation upon her return home. She didn`t doubt him at all even a second. But still they were arguing a lot too just because distance made it unbearable sometimes. She was always jealous when he was spending time with his friends, but couldn`t do anything about it. One day after a row he woke up and texted that he wanted to break up, because he cheated.

She couldn`t believe it, she started calling him nonstop, but there was nothing but silence on the other end of the phone. It was a devastating silence as if someone cut her both legs and told her to walk. She lied in bed for three days, refusing to go to work. She texted and texted him without any reply, she was sending photos of her crying and begging to call back. Still there was no answer. She called his best friend and asked to explain in case he knew what was going on. The friend was sincere enough and asked if she was ready to hear the truth. He said that he dated a new girl and he was happy. It was too sad to hear, but at least she knew the truth. Things happen, people break up, but the consequences are different. It depends on the way you deliver the news. If you respect yourself and the person you have been with, do not be harsh. Find appropriate words to make the pain less overwhelming. It is very important how you say things.

Once I watched a comedy show about open and honest relationship “What would happen if partners always tell the truth to each other? “ There was a scene of a couple lying in bed and for an hour they couldn`t say anything apart the truth and were telling everything they thought. Her husband was telling about his dirty sex phantasies and she was saying that she wouldn`t mind him to earn more money and become more responsible. On one hand it was funny on the other hand a bit sad. All these problems can be solved if people learn how to communicate with each other and share their worries and desires.

Instead of making your partner second guess your thoughts, be open and transparent with each other!