Blog
How to Break Up With Someone Nicely 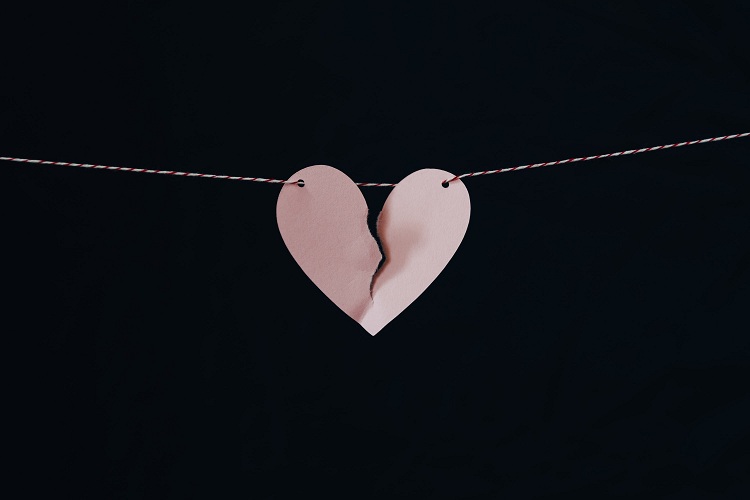 How to Break Up With Someone Nicely

How to Break Up With Someone Nicely

If breaking a relationship was easy, life wouldn`t be so complicated. But unfortunately there is no “magic button”, which we can press to “erase” the person from your life. There is no “perfect break up” scenario filled with inspirations and positive moments. It wouldn`t be appropriate to organize a romantic date night with music and rose petals and somewhere between sipping wine mention an idea of ending a relationship.

Are you the one who is going to bring bad news? Then follow these steps on how to break up with someone you love.

Maybe you were in relationship for a long time or you just started dating, but one day you wake up and think: “I need to break up with my girlfriend right now. “ Do not take rushed decisions based on emotions or your bad mood particularly today, maybe you are going to wake up tomorrow in different mood and regret your decision.

I would like to share a personal story of my female friend that recently happened to her. She met a guy just one month ago and they started dating. Everything seemed perfect, he was very courteous and picked her up from work, they were having lunches together on their breaks. He was surprising her with flowers and gifts. It seemed like a fairytale. He was very polite, intelligent and caring. They shared lots in common, they are both independent and have their own business. They both drive cars, so they always had something to share. One regular morning instead of a “usual good morning message”, she received “Hi, you are a very nice girl, but I think I am not ready for such relationship. Take care and let`s not see each other again”. “Surprise” break ups are the most traumatizing. They leave a person in so many doubts. It is really hard to get over, receiving such messages out of the blue. Is she going to believe in love again? How could he behave differently? He could probably explain why it was not good time for him at that moment to build serious relationship or it was a different reason. If it was not the best time for him, he could say about his priorities. So that she wouldn`t doubt herself. If the problem was in being incompatible, he could mention what exactly was wrong.

Another personal story I would like to tell you about a married couple. They had been married for 3 years and the last year was a bit tough for both of them. They talked and each of them claimed some dislikes. A lady mentioned that she was lacking his attention and care as well as financial stability. He took seriously only the financial problem and decided to go abroad to work for some time. Long-distance relationship is hard, especially when a couple already has problems. Instead of texting each other more often, he decided to focus on his job to earn more money. Lack of attention caused even more problems. He insisted on breaking up with her in one month.

What are the common reasons to break up?

Love is magical and gives wings. When people fall in love, they don`t notice many things and everything about their partner seems perfect! Until the moment when both partners or one of them decides that something is missing. There should be some really valid reasons for breaking up with your girlfriend, for example:

So when to break with someone you love? Straight after noticing one of the facts above? What the best ways to break up with someone?

No matter which things you are going to say when breaking up with your girlfriend, it should be said with a respect.

So, how to break up with your girlfriend in a nice way?

How to deal with breaking up emotionally? Acknowledge the fact first, give yourself time to heal, even though you were the one who initiated it, treat yourself and enjoy your life before jumping into the next relationship.