Blog
How to Spot an Online Dating Scammer? 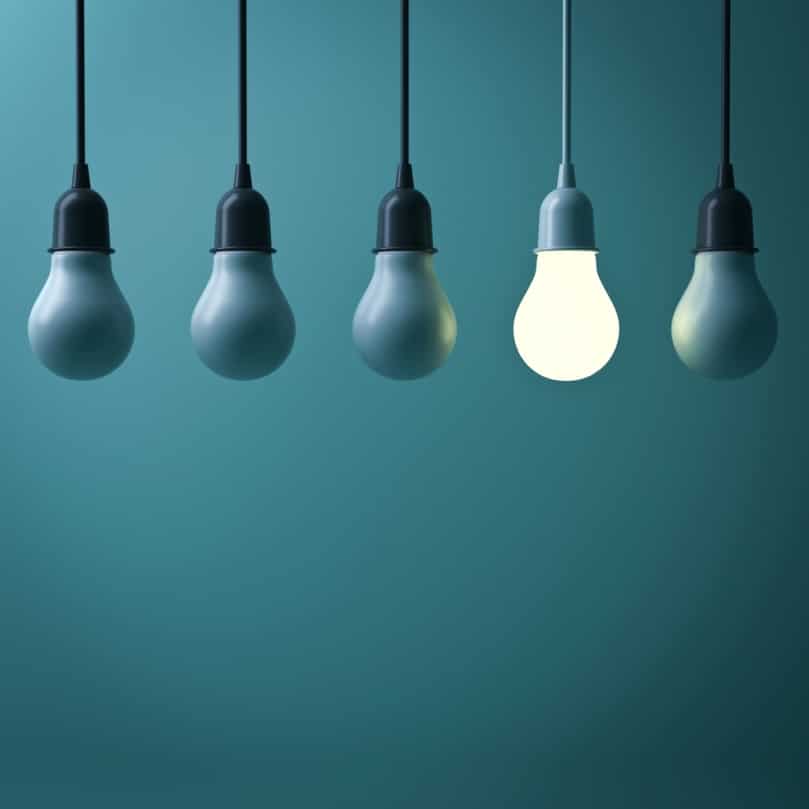 How to Spot an Online Dating Scammer?

How to Spot an Online Dating Scammer?

Internet is a good place for scammers. Every day people, who are not attentive enough, get fooled by those, who seek to find losers ready to give money for their possible true love. If you do not want to become one of those “poor victims” you will definitely find our advice on how to detect an online dating scammer useful.

HOW TO SPOT AN ONLINE DATING SCAMMER?

I have a personal experience of scam like that. Thank God it ended all well. I usually don’t answer anyone, whom I don’t know on social media, but that was an exception. A very handsome gentleman added me in Facebook, we had 5 friends in common. As I was working on cruise ships, it was not surprising. His profile picture looked awesome. He is a typical macho. When he texted the first time, I didn’t want to get involved in the conversation, because I felt that he was a womanizer. He started the conversation out of the blue and he didn`t ask usual questions about occupation, country of living and all the staff like that. He started with a joke, then the conversation just flowed. I didn`t notice how 3 hours of our communication passed. It was like a scene from a romantic movie, it was too good to be true. He shared with me a lot of personal details, which actually was a red flag for me.

He didn`t know me enough to share a story of his love life. He told me a very touching story about his girlfriend, who died in a car accident in France (his country of birth), that`s why he moved out of the country to New York and now he is focused only on his job. He is very successful in his business, travels the world and has the best qualities of a partner, which one can imagine. And also he dreams to have a big family, kids and he is sure that he is going to be an amazing dad. Everything I was dreaming about if it was true. He has an amazing sense of humour, loves the same movies as I do. He sent me his selfies, but they were too ideal. He sent me one selfie at 5 am with a perfect hairstyle and fresh face, saying that he was going to the gym. It might be true, why not? But my gut is never wrong. He started to ask my selfies in return. I didn`t rush to do it and offered to view my Facebook page to look at my photos. He insisted though saying that he really wanted to see my face at that moment. I finally gave up and sent him my selfie. He gave me lot of compliments, saying that I looked awesome if only I was wearing pink top and purple skirt.

He started to ask me to send a small video of my smile. It was really strange and I refused. Then we continued communicating, it was lot of fun. He told me that he was coming to Ukraine soon on business. And also mentioned that he had been to Ukraine lot of times. I was super excited to hear such amazing news. I was glad that we could meet in real life. I wanted to call him, but he always found excuses not to pick up the call, which was really strange. In two weeks he said that his plans changed and he was coming to my city sooner than he planned. I was surprised and happy at the same time. Before the flight he sent me a video of him driving. It was really sweet and I liked the video. We were talking non stop about everything. On the day of his arrival, he called me and said that he was in the airport, but he missed his flight by mistake. So he was trying to book new one but his card was not working at that moment. He assured that he had sufficient funds, but just an error occurred and he asked to lend him some money, promising to give me back the cash as soon as he arrived. Something stopped me from doing that. I called my friend, who is more experienced in online communication.

I explained her the situation and she told me it was a scam. I sent him a message that I didn’t have that sum of money and he blocked me straight away. It was really frustrating, I almost believed in our “chemistry”. But now I know tricks they use. First, they will make you fall in love and then they are going to get anything they want. Also my friend gave me advice to check his phone number in dating site scams list. You can check the picture of the person, maybe it is not even his real picture. In the world of digital technology, where we all have access to social media profiles, people can create any fake profile and be whoever they are. It was my one and only story, which happened to me. But after I started to make a research about it and found out lots of examples and awful stories. You should be careful in online world.

One of my female acquaintance also was fooled in the internet. She met a guy on one of the website, who was very intelligent, romantic and “single”. They were texting each other for a month. Then he eagerly bought her a ticket and she went to his country. They spent an amazing vacation together, he even introduced her to his friends. Everything seemed perfect until one day she found his real Instagram page, where his status was married and his wife was expecting a baby. Of course she broke up with him, but it was a really devastating experience for her.

Also my male friend experienced such scam too. He met a “gorgeous” lady on the website. He shared with her everything about his life and in three-month of communication they met each other. On the first date she said that her phone broke down and she couldn`t call him to say she was late. She said that she was just fired from, so she didn’t know how to be without connection. He bought her a new phone, because he really wanted to stay in touch. They continued communicating, everything seemed perfect. She urgently needed to go to another city to see her sick grandma. After that he didn`t hear from her again.

Summarising everything that I have written above, I want to tell you that life is full of surprises and pitfalls. However, people, who know about them have a chance to avoid misfortunes. If you are still alone and are thinking of finding your real love with the help of an online dating site, do not hesitate and go for it. But be careful and remember about our advice. If you do not trust sites, but need help in finding your better half, addressing a matchmaking agency will be a good idea. At least you will talk to real people, who will make sure that you will meet real girls, who will not scam you. Good luck!

2 Responses to “How to Spot an Online Dating Scammer?”