Blog
Is everything she says truth? Or How to spot a liar? 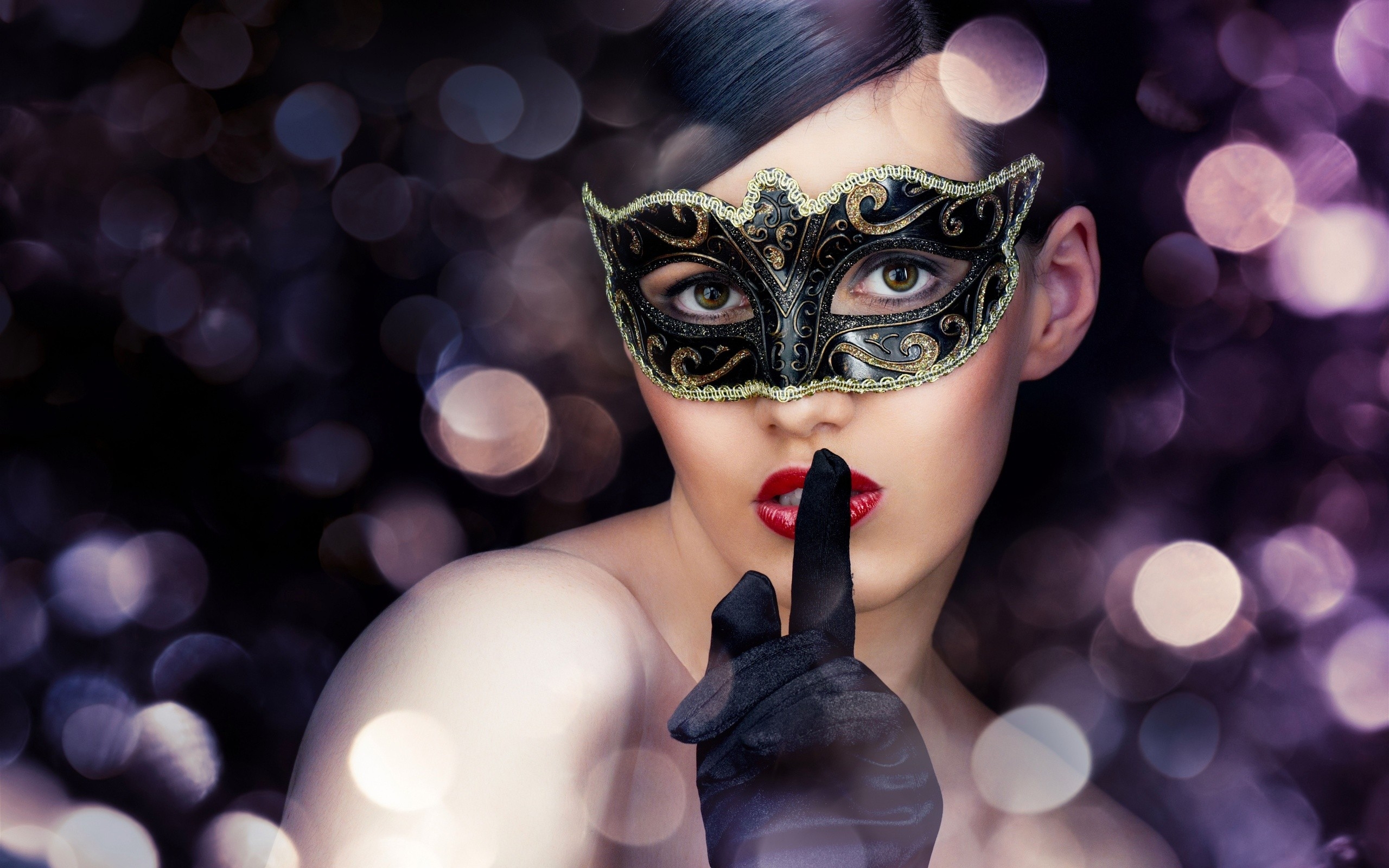 Is everything she says truth? Or How to spot a liar?

Scientists claim that all people lie at least three times during 10 minutes of a conversation. And a lot of men think that women cannot help lying at all. I can agree with the scientists since once me and my friend even held an experiment the aim of which was not to lie to each other for 24 hours. Do you know what? It turned out to be impossible because apart from factual lies there is keeping back or the so-called white lies. Please, understand that I cannot tell my friend that she does not look good necause I can’t disappoint her. I cannot even imagine what would happen if I held such an experiment with a man!

So how can you spot a liar? As the TV series «Lie to Me» shows, there are 43 muscles on the face and ten thousand expressions. So, if you learn them all you will not need a lie detector. What you have to do is to use your logical thinking and analyse the body language of your interlocutor to see if she is lying or not.

We offer you to look at four hints that can help you spot a liar.

In any book you can read that if a woman touches her nose now and then, rubs her eye-lid, neck or lobe of the ear, she is trying to fool you. It happens that a woman literally holds her hand on the throat as if trying not to blab keeping her words in.

So, if you want to lay bare the woman’s lies, look carefully after  the moves of her hands around the face. Still you must remember that sometimes a woman may have her nose or ear itching and if you shout “You are lying!” at that very moment, she may be offended. So do not hurry to make conclusions and make a complex analysis of what you see.

Pay special attention to your woman’s eyes. If she is lying on purpose, she will try to keep an eye contact with you, trying to see if you believe her lies. It is still also true, that if a woman looks aside while talking to you, she is likely to be lying or embarrassed. Neurolinguists also state that if a person is making something up, they are looking left and up.

Be attentive with winking. When lying, people automatically wink eyes more often because it causes stress. However, frequent winking can also mean that the subject of the conversation is unpleasant to your woman or even hurts her, so do not mix it up.

Clever books also say that if a person is lying, they can cross their hands on their chest, or put them in the pockets. Or making one-side actions, when only one side of the body is active (shoulder, hand, leg) also means that a person is telling the opposite to what they think.

The first and most known way to spot a liar is to listen to the tone of her voice: if it goes up, she is lying. It does not mean that she speaks louder, but her voice sounds higher. For example, your girl usually speaks in a deep voice, but suddenly she tells you something in falsetto… Will you believe her?

The second sign is faltering voice. Why would her voice falter in a usual situation?

The third speech sign which can help you spot a liar is a slip of a tongue. When we think of something, while we have to pronounce something different, we have to keep two “truths” in our head, which can make our tongue disobey us and slip. Oops…

Very often a liar starts speaking more slowly, especially when she feels she has uncovered herself. She immediately starts to control what she is saying and pay attention to every word.

Ask her to tell everything she has just told in the reverse order. If it is truth, she will easily do it, but if it’s a lie, it is very difficult to remember the order of the events.

Finally, ask her a sudden question, which only a small percent of liars can handle, like “When exactly did you say you had met Ann?” A liar has already forgotten the exact time she had said.

As we have already mentioned, lie is a stress for the organism, which makes our body show all the signs of it. The most usual one is  going red. Another sign is drops of sweat especially above the upper lip or on the forehead. The breath becomes heavy and loud, she feels thirsty, starts coughing or stuttering. BUT be very careful because these signs can mean that your woman is not feeling well. So make a complex estimation of the whole situation.

For example, one of my friends has noticed that when a liar is taken aback when she is about to lie, she switches your attention to something different: goes to another room, or starts lacing up her boots or looking through the papers on her desk.

There are also funny signs. There is a custom in African countries, according to which a person, who is answering the question, has to hold an ostrich egg in the hands. If he or she is lying, the egg cracks. That is because we cannot control micro-tractions of hands and when lying we squeeze them.

You can learn all this and try to spot your woman lying, but… before you do that ask yourself if you really want to know the truth. As a wise man said “Do not ask a question if you do not know what you will do with the answer”.