Blog
Is feminism destroying the institution of marriage? 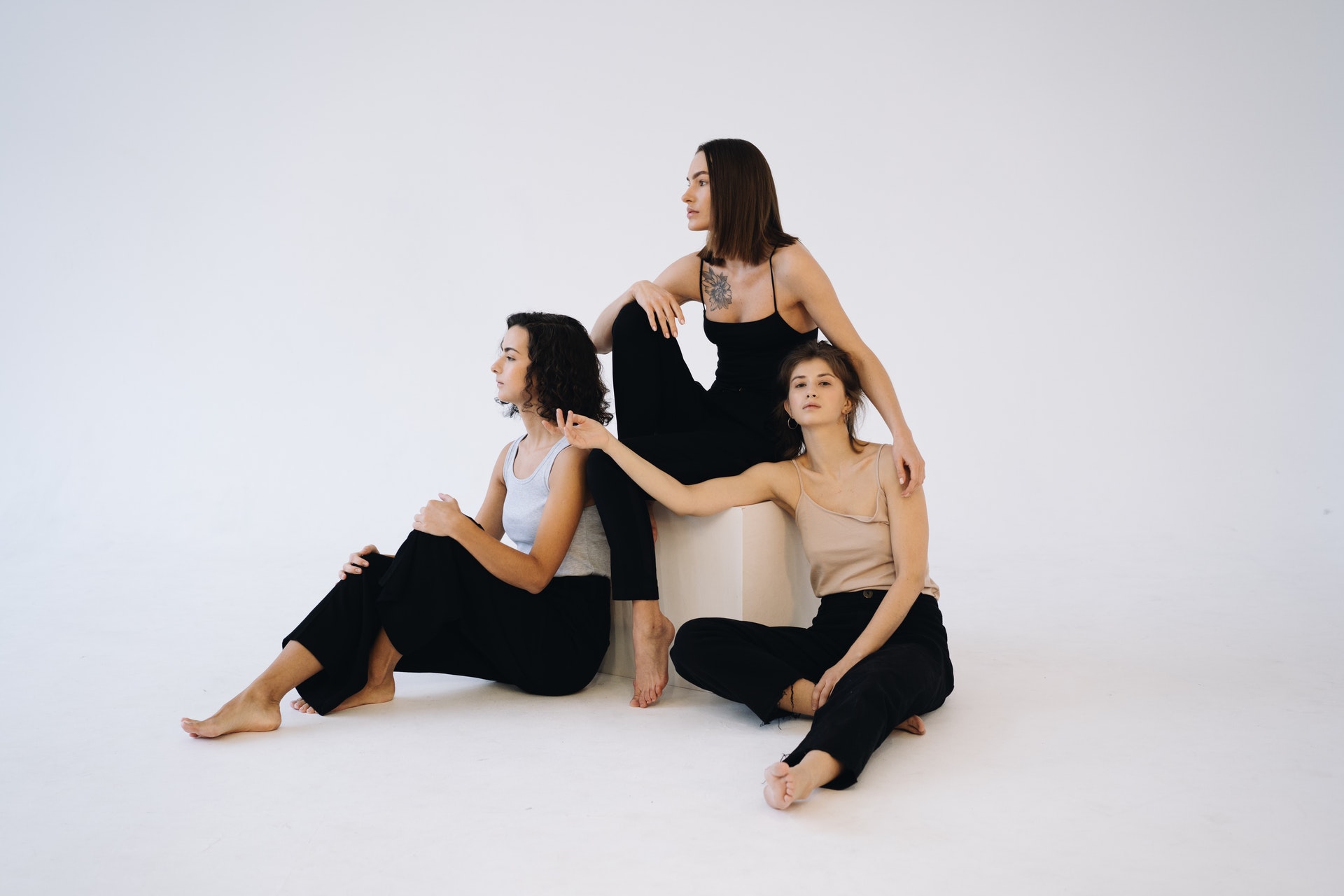 Is feminism destroying the institution of marriage?

Is feminism destroying the institution of marriage?

Plenty of people think about how feminism is destroying an intimate relationship. They tend to believe it can ruin the traditional family. Actually, it’s true that nowadays feminists defend their distrust of marriage, but out-of-work mothers, living with a succession of boyfriends hasn’t been their intention or their dream. Other social factors, such as the sexual revolution, the mass exodus from religious belief, and changing patterns of work (including the annihilation of the earning power of manual-laboring males), have played a role in “promoting” alternative family structures.

It goes without saying there’s the global crisis of marriage in general as well as the crisis of a long-lasting solid relationship. However, can you blame individual freedom, tolerance and emancipation? I’m convinced that the model of the family (with a husband as a leader who brings home the bacon and a housewife) seems old fashioned. Perhaps, making things neat and tidy and cooking all day long is not really the endgame for a strong independent woman. But let’s discuss whether she could become a reliable partner.

Being a modern woman, what I’d like to highlight is that like other Ukrainian ladies who appreciate equality, opportunities and human rights I’m not ready to spend my life on washing the dishes and cleaning. Nevertheless, I’d like to meet a man, to build a happy family and have children. For me personally one of the principles of respect for feminism is respect for different points of view. At present women have plenty of opportunities to manage to bring up children, build a career and develop themselves mentally and spiritually. To tell the truth, girls have changed, you’d better accept them and attempt to find a compromise. I strongly believe women have never forgotten how to love, support and care for the family.