Blog
Life after being scammed 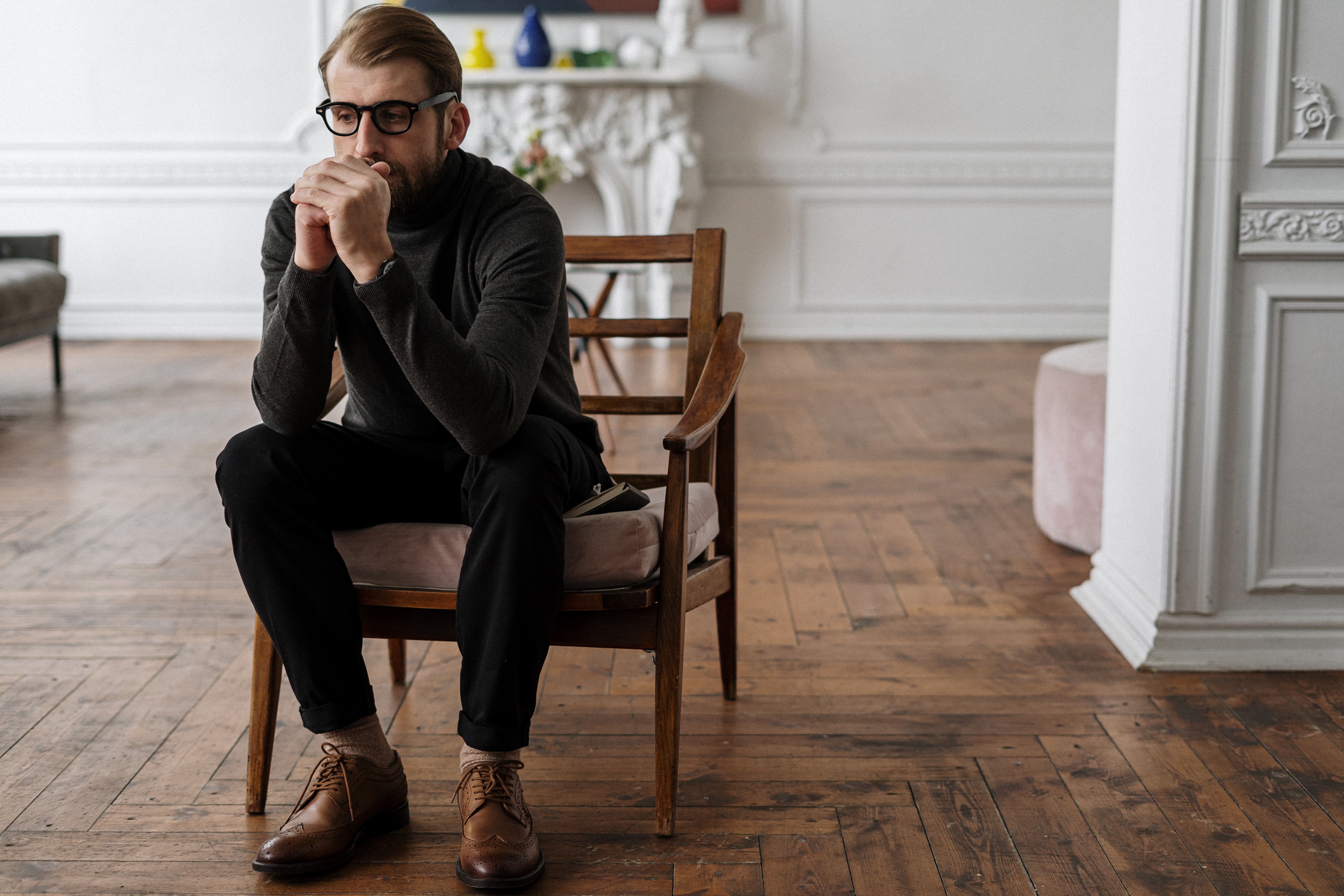 Life after being scammed

Life after being scammed

Unfortunately, pretty often people associate international dating with something cheesy and not serious. Not so long ago there was a whole TV Program on BBC about a British charity worker who has been conned out of money by a cunning much younger woman from Odessa. We have devoted a video to this story, and you can find it on our YouTube channel.

By no means we want to justify people who prey on gullible victims online. Deceit and fraud cannot be justified.

But unfortunately, pretty often our YouTube subscribers reach out to us claiming “I was scammed”. And then they share stories how he has met a girl online and out of a sudden she has disappeared and has refused to meet (actually it is ghosting which is also not pleasant), or after meeting in person she has given an excuse that there was no sparkle or no chemistry. That’s called dating! You meet new people and there is always a strong chance that you won’t like each other. We all come with our own list of expectations and if you do not meet hers – that’s her right not to go out on a date with you again even if you have foot the bill in the restaurant for the two of you the night before.

But what to do after being scammed? First of all, share your story with a friend or a family member. Get the perspective from the other angle and then call the police.

Of course, it is not just about the money though let’s agree that we all know money does not grow on trees. The question is how to get over being scammed, how to heal your heart, and learn to trust men and women again?

Hiring a professional psychologist is a must. There is no better solution than therapy after getting scammed or you risk growing strong trust issues and unrealistic expectations in the future. One bad person with harmful intentions should not kill your trust in love. There are lots of decent, real, serious, romantic singles who share your values out there and if you change your dating strategy you will have a chance to have lots of healthy safe romantic moments and to finally find the right partner.

How to move on after being scammed? First of all, don’t feel ashamed to ask for help. Hire a psychologist and later a dating coach and build a new efficient strategy on how to meet new men or women, how to flirt, how to be careful but not overly suspicious. Online dating simply won’t work for some singles. They will just continue attracting and choosing rotten apples. They are a magnet to fraud unless they change their attitude and expectations.

So often men in their 50s or 60s choose to chase online girls who are 20-30 years younger. Can you be really surprised by the outcome of such courtship? The best-case scenario – they have some fun together while the man is paying for this fun: expensive vacations in Bali and Maldives, 5 Star Hotels, restaurants from the Michelin guide, extravagant gifts, etc. He literally pays for her beauty and looks, and she gives him her energy, body and fulfills his erotic fantasies. The worst and most common scenario – she or he will talk him into buyingher a new iPhone, clothes, perhaps give some money and that will be the end of their “love story” without a single kiss.

How to get help after getting scammed? Don’t feel ashamed to share your story. Not necessarily with the BBC, but with your family and with a professional psychologist. Don’t feel afraid to look naïve or stupid. You must prevent further mental damage and therapy can truly help.

Also, there are professional organizations like Scamsurvivers.com You can seek emotional help there. You should not be alone with your grief. So, if you keep asking yourself “I fell for a scam what to do?” try to concentrate on getting your life back. Step number one – concentrate on your mental wellbeing. Choose a psychologist and work on your mental health. Romance fraud, unfortunately, exists in all countries in different shapes. There is no need to give up on your love search. If starting a family is a priority for you – then don’t give up. If by nature you are too trusting and gullible – hire a professional matchmaker who will make sure you won’t meet singles with harmful intentions and who will manage your expectations and keep them healthy and realistic.

Over the years we have met perhaps 2 or 3 victims of romance fraud and the scenario was always similar: an average looking man chases a much younger very attractive girl who in real life will never ever agree to go out with him but online promises to marry him if he buys her staff and covers a few bills. One man has bought his online crash an iPhone and a MacBook before his daughter who by the way was older than her father’s “girlfriend” from Russia has actually found a so-called girlfriend on Facebook and has confronted her. The woman in the photos has never heard about the father, was happily married, and pregnant with her first child. She has never registered at any websites as a potential bride and was not even blond for a few years already. It turned out that her old photos were simply stolen. The father did not believe his daughter when she has revealed the truth to him. He didn’t even believe the real girl who was not blond anymore and was heavily pregnant when she has called him to open his eyes because his daughter has asked her to talk to him. He still claimed that his girlfriend was real and their love was special and his daughter was just selfish and ungrateful. He even has stopped talking to his own daughter for a few weeks, but the truth was still revealed. Scammers who have stolen photos of a blond girl simply ran out of photos, because the real girl did not dye her hair blond anymore, has gained a few kilos after pregnancy and after learning that photos can be stolen and used for fraud, she has stopped posting photos on social media. And without new photos of a beautiful young girl poor boyfriends were not willing to send money or buy gifts.

It is important to be smart about your dating choices. Don’t feel ashamed to ask for help and talk to your family and friends.