Blog
Matchmaking for professionals: how it works 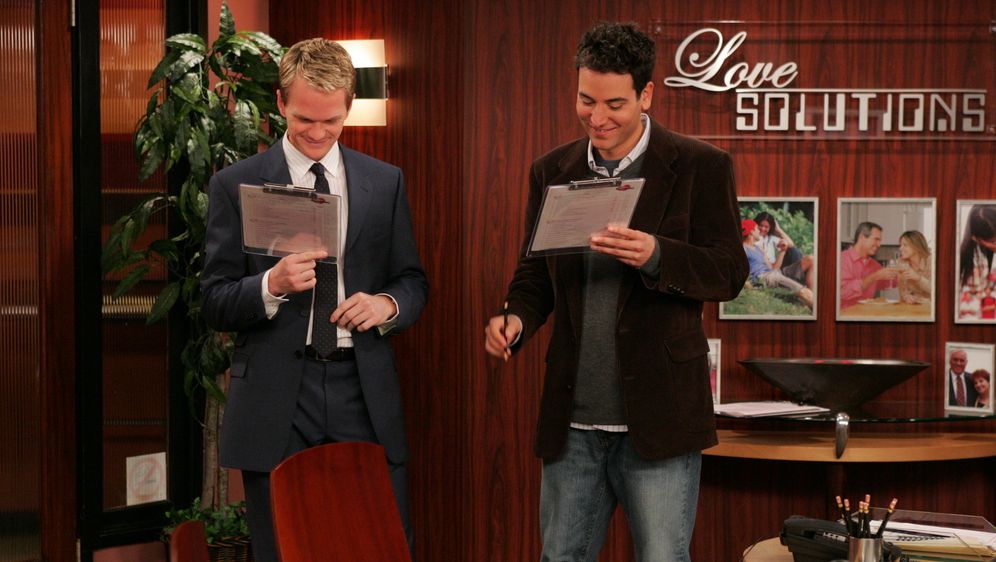 Matchmaking for professionals: how it works

So often I hear from my friends and potential clients how hard it is to meet someone special nowadays. Usually our female clients in their late 20s complain that it is impossible to meet a decent single gentleman who is young, never married, has no kids and is ready to start relationship that can lead to marriage.

So why not to start a professional matchmaking process?

This seems like a logical thing to do. Well, usually people come up with several excuses against starting a matchmaking process. They start with something like “I am not that desperate, am I?” or “I am still young and still have time to figure it out on my own”. Sometimes excuses are more “creative” like “I have just enrolled in drama school so I won’t have time for this” or “Everything is totally fine with me, I just can’t meet the right person”.

Of course all these excuses have nothing to do with the real matchmaking process. When we have a toothache we go to see the dentist and do not feel shy or ashamed to admit to our friends and colleagues that we need professional help with our tooth. When we start learning a foreign language and find a really great tutor we often brag about it and recommend our teacher to others whether they ask about it or not. So why not to hire a professional matchmaker or dating coach and actually to start the matchmaking process if we need professional assistance with our dating life?

My single 27 years old female friend who is by the way a really creative web-designer and works for a big international IT company often grumbles that all her single male colleagues within her desired age group  (up till 35 years old) are either already taken by other females or are not willing to commit and invest their time and energy into really serious relationship. They want to travel the world first, climb Everest, spend summer in India, buy an apartment and learn how to water-ski or just stay single as a matter of principle up till they are in their late 30s.

This friend of mine whom we will call Elena spends the majority of her free time in the office. She loves her job. It is well paid and super interesting. After official working day she often does extra hours and then hits the gym together with her colleagues right at the office building. Twice per week she attends language school to improve her Spanish. When she goes out it is usually with a group of friends on a special occasion like a birthday party or someone’s promotion. She loves traveling and often spends her vacation in Italy or Spain to visit art galleries and museums. Her last serious relationship lasted 4 months. He was her colleague and after a New Year’s party at work he finally kissed her. She thought he was the one: two years older than she was, creative, ambitious, sweet and easy going, he loved skiing and played tennis. Everything went really well. They worked for the same company so had a chance to spend time together in the office: lunch or brunch, coffee breaks, corporate trainings. Elena has already heard wedding bells in the air. Unfortunately her boyfriend was not on the same page with her.  Several times she tried to talk to him about “the future” but each time he would tell her that at the moment he wanted to concentrate on his career, take classes in London art school and enjoy great time with his girlfriend. He said he was not against marriage and kids, but he planned to seriously think about it in 5 or 6 years.  Elena was not fond of such a plan. She wanted to move in together, a romantic engagement and a beautiful wedding.

While having brunch with her I have asked her why won’t she join a matchmaking base or start the matchmaking process? Her answer was predictable: “I am not that desperate and still have time to figure it out on my own”. I have invited her to the event we were hosting for ladies. She was super excited to listen to professional psychologists speaking at the event.

Elena has attended the event with her friend from work whom we will call Irina. Her friend Irina has just turned 27 years old and was also a web-designer. Irina liked our event and bought the tickets to several others. In several weeks she came over to our matchmaking office to the interview during which she mentioned how much she liked our blog about relationship for ladies. Irina was not ready to start the matchmaking process as a paying client, but she was super excited to join our base of free members. She was petite, sweet, really easy-going and well educated and also she spoke really good English. We had no doubts that pretty soon she would go out on a date with one of our male clients.

Several weeks after Irina was sitting in our office again. We really wanted to introduce her to our new male client from Tokyo. He was a 35 years old never married marketing director with a charming smile who has just started the matchmaking process with us. Just like Irina he had traditional family values, loved sightseeing and classical music and what is more important he wanted to meet someone special with whom he could build a family and have kids in a few years. Irina really liked his photos and several weeks after was shopping for a new dress for their first date.

Matchmaking process for our male client from Tokyo went really well. Irina was the first and last lady we have introduced him to. He was fascinated with her ability to see beauty in ordinary things. He had never dated an artistic creative type. Irina was also pleasantly surprised with her date: he was easy-going, composed, confident and witty. They both have found the differences in their cultures super romantic.

It was not easy to keep in touch due to busy working schedules and time differences, but they both have decided that their acquaintance should have a continuation. They had romantic “skype dates” and finally have booked tickets to meet in Beijing. It turned out they both dreamt to see the Great Wall of China. After the trip both of them have changed their single status on Facebook.

From time to time they both would call the matchmaker or our psychologist to get some advice regarding long distant relationship. Such consultations are an important part of the matchmaking process.

After dating for 7 months Irina said “yes” to a very romantic proposal. Now the couple is discussing in which country and city they would settle down.

When we have asked Irina and her fiancé why they have decided to start the matchmaking process they gave pretty similar answers. Irina said the book she read at that moment inspired her. The author said that if you really wanted something and it was not happening on its own then you had to change the strategy and take different actions. Irina was frustrated with online dating and she was not happy with an idea to date colleagues. Her best friend has just broken up with her boyfriend who worked with them at the same office and it was super awkward. Irina was ready to change her nonexistent dating life, but she didn’t know how, so when her friend has invited her to attend a psychological training hosted by a dating company Irina thought that was it! She has heard the term “matchmaking” during that event for the first time. After the event Irina has decided to learn more about new dating trends and possibilities. She has attended a few more events hosted by our matchmaking company and has decided to give it a try. She thought it would be great to meet someone who was picked by a professional matchmaker and psychologist. “Why not to trust professionals” – she thought. It turned out to be the best decision ever!

Irina’s fiancé never had problems attracting ladies. He was tall, handsome and confident. The problem was – he didn’t have lots of free time. Online dating was time-consuming and frustrating. Dating colleagues was something he tried and was now regretting. He didn’t want to date sharks like himself. Ladies at the bars in his opinion were not a wife material. He has decided it would be a great idea to hire someone who would preselect and check potential dates and schedule actual dates. He wanted to hire a professional and to start a real matchmaking process. For him matchmaking process was an investment into efficient dating with less stress, because looking for matches himself was obviously not working.

And what about Elena? How is her dating life? Elena got another promotion and went to Barcelona for her birthday with her university friend. The girls hoped to meet someone special while traveling and they actually got lots of attention from local males, but unfortunately they were not husband material. Elena still wants to try it “her way” and doesn’t feel “desperate enough” to start the matchmaking process.