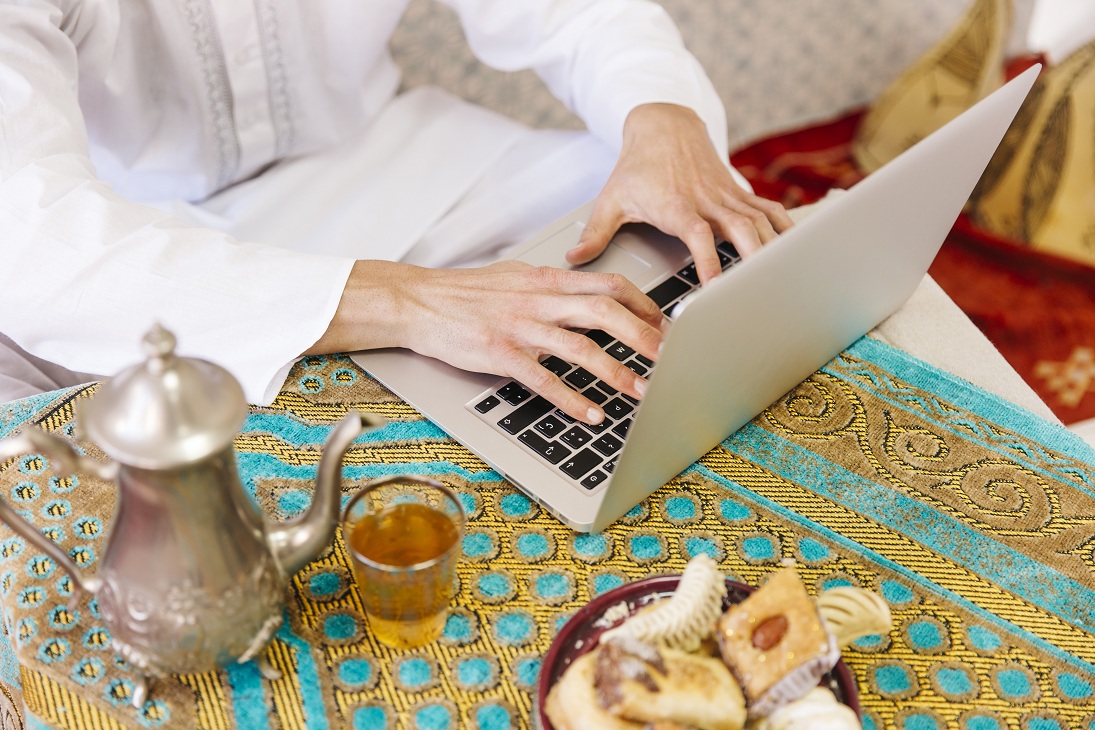 Dating services are becoming more and more niche. And niches seem to be narrower and more substantive every year. Dating apps have been acquired by Trump supporters, lovers of bearded men, Mickey Mouse fans, and gluten haters who have created their own online platform.

A special place in niche dating services is occupied by applications designed for specific religious movements, e.g. Muslim marriage sites. According to experts, these services will be actively developed in the future.

Despite the fact the world is becoming global, in general, people increasingly care about self-identity and, as a result, try to find their own kind, including the matter of religion.

When it comes to meeting Muslim singles, some of the most talked-about Muslim marriage websites are Muzmatch and Minder.

Muzmatch attracts attention with a provocative advertisement with the slogan “halal dating”, which appeared on public transport in the UK some time ago. Minder sparked a discussion in the context of consonance with the most famous service Tinder.

At the same time, the developers emphasize: applications are not created to find dates or a one-night partner. The main goal is to help you find your Muslim wife or husband.

Dating in Islam is really serious. You won’t spend a few months in search of someone to make love to and have fun with. But if you want to know where to meet Muslim women to get married, and have children, then you become a client of a religious dating service.”

The Single Muslim app seems to be the best site for Muslim marriage seekers and the most serious one. When registering there, the user must indicate exactly when he would like to get married, have children, in what conditions, and with whom he lives now. Both parents and siblings of the person who needs to find a mate can register with Single Muslim.

In all applications like these, you need to choose a religious trend – Sunnis or Shiites, indicate whether you follow a halal diet, and observe namaz.
At Muzmatch, by paying $ 5 a month, you can even adjust the level of religiosity – on a scale of 100 percent.

Knowing where to meet Muslim singles online remember that first, you should understand what qualities in your life partner are most important to you, and look for them. In this sense, a person’s profile in the application could tell a lot. Pay attention to the graphs – attitude to marriage, Sunni or Shiite person, their level of religiosity. It is substantial that the husband and wife are on the same spiritual wavelength.

Before meeting a person, you are advised to discuss the most vital issues in the correspondence. The user’s answers to them will become a hint to you – is this your chosen one or not.

At the same time, I would not advise to correspond for too long and conduct an endless dialogue. The inner voice and your soul should tell you the person is yours. If it did, then it’s worth meeting. If suddenly on a rendezvous you realized you had made the wrong choice, there is nothing wrong with that, do not get despaired – it is possible to go on a few more dates, religion does not condemn this. However, it is essential the meetings take place in a public place or in the presence of relatives. Not necessarily parents; it might be a brother, as an example.

Of course, I cannot fail to note it is important to observe ethical standards in correspondence as well. Women should post pictures where only the face and hands are exposed. The rest is not worth opening. The topics discussed should also be within the framework of Islam.

However, even knowing all the written above no one is above making a mistake and needs support while seeking a soulmate. In these terms, the Cupids from Diolli.com are ready to help you with prompt advice and give any assistance you need. So, maybe, having read this article you would like to become one of our happy clients, who will finally meet his destiny.