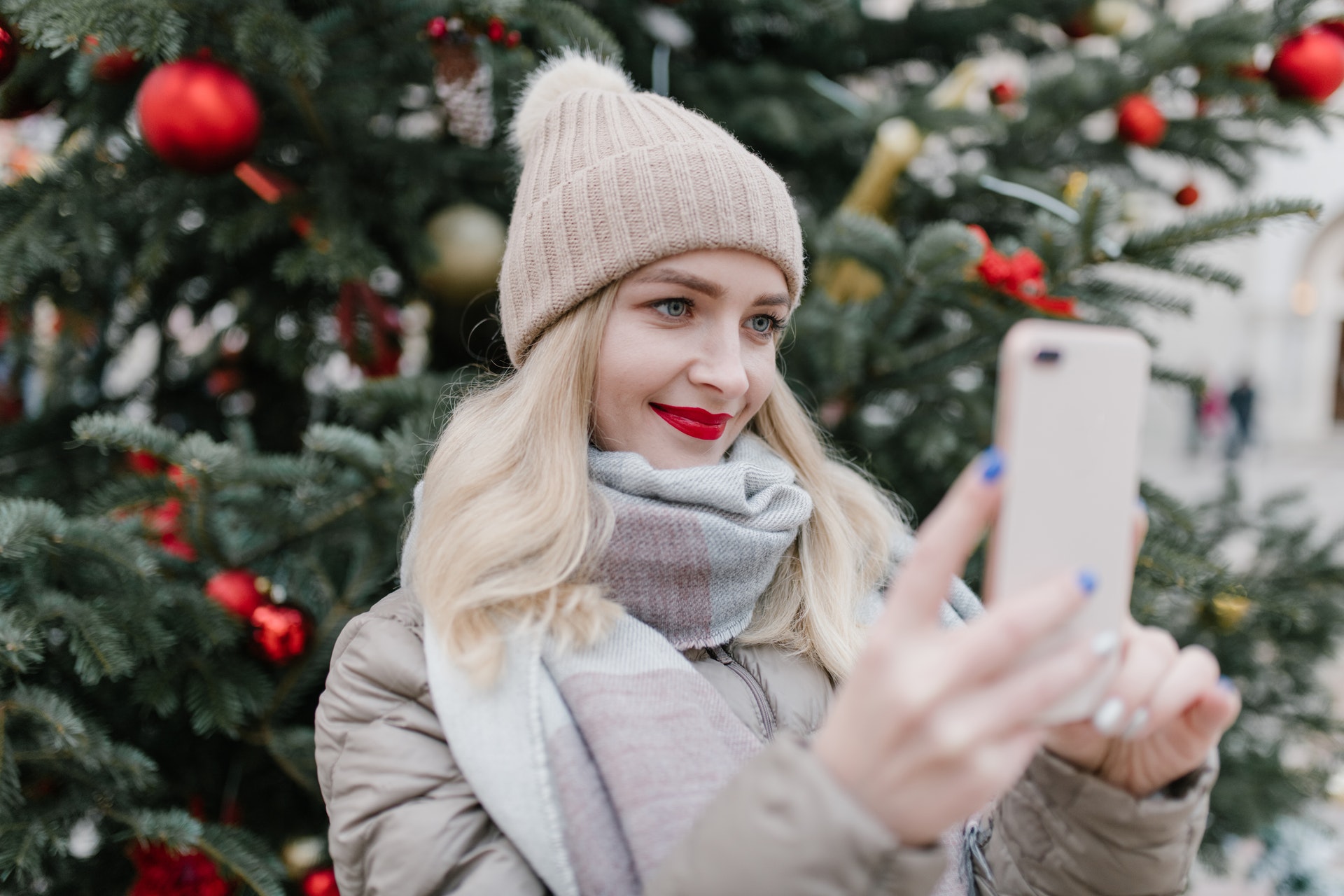 New Year’s Day is considered to be one of the most important holidays celebrated in Ukraine, which is full of magic, fabulous emotions, and gifts. When our country was a part of the USSR, it dominated over the religious winter holidays due to the ideological views of communists. However, our national consciousness is based on a number of folk customs as well as New Year celebrations, and a wide variety of interesting traditions in Ukraine. They have reflected not only our ethnic peculiarity but also aesthetics, moral values, mentality, and history.

Ukraine officially declared itself an independent state in 1991, when it was officially proclaimed that the country would no longer follow Soviet laws. The country was plagued by high inflation and financial crises. It was a common experience of all post-Soviet and Eastern European economies, initially caused by the price liberalization during the period of widespread deficit of consumer goods.

As a result, in December 1991, it was very, very hard to find green peas, mayonnaise, and sausages for traditional Olivier salad to get the holiday table ready. Following their mothers in the 1970s who had decided to put heavy coats not only over their kids for fear that they could fall victim to frost but also over herring, Ukrainian women prepared generous dinners for their guests with the so-called Shuba salad or dressed herring (herring under a fur coat) and meat jelly with pork, chicken, spices, and vegetables.

Things got better in 2002. Perhaps, then adults together with children in modern cities and old towns started to countdown to midnight at festive events to wish their friends and even strangers a Happy New Year. Cities in Ukraine have put their own spin on the popular tradition, creating some unique celebrations that speak to the character of the community.

According to the research conducted in December 2011, for 48% of Ukrainian respondents, the most favorite holiday was New Year’s Day. 2012 was of particular importance for the Ukrainian national football team because our country together with Poland was the host of the European Football Championship. The main events of New Year 2012 in the largest cities were traditional concerts and celebrations. Most of the parties were devoted to Euro 2012. For instance, the scene on the main square of Kyiv was in the form of a huge football goal and a giant ball.

Due to COVID-19 in 2020, what matters now depends on who you ask and where they live. Some parts of the world have got the coronavirus more under control than others, but hotspots continue to emerge, with restrictions lifted and then reinforced to try to tamp down the COVID-19 spread. We have all been in various stages of lockdown for months now, living in a new world order in which a return to regular travel and face-to-face events seems to be a longer time in the making than we first imagined.

That’s why we may suppose that the question of how to host a virtual New Year’s Eve party on Zoom or Skype is particularly relevant in December 2021. However, fortunately, Kharkiv dwellers have a unique opportunity to go to one of the largest squares in Europe with a skating rink or to one of the most fascinating amusement parks in the country, to enjoy hot mulled wine and the company of their closest ones. In the capital, the huge observance will take place on Sophia Square with a Christmas Tree dressed in 10,000 decorations and garlands of warm colors. Also, you have a chance to go to the most picturesque region — the Carpathian Mountains. There are a bunch of various resorts and sights, so both experienced and inexperienced travelers will discover a lot of wonderful places and activities to do.