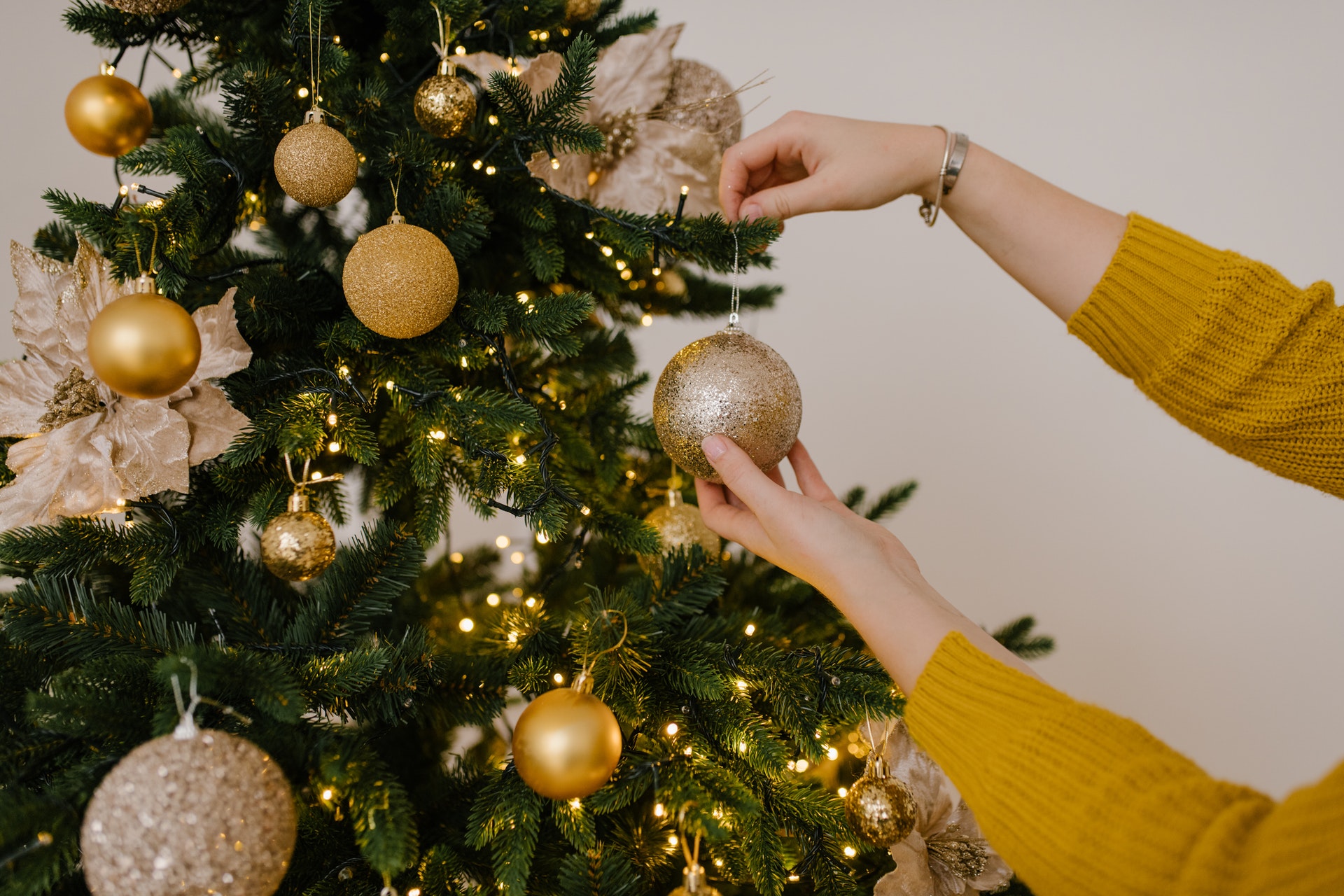 There is a long-lasting tradition of New Year celebrations in Ukraine. It is greatly appreciated and a vast majority of Ukrainians thinks that it’s an important calendar date. Festivities include a wide variety of customs and plenty of national Slavic traditions. In Ukraine almost everyone tends to follow them.
Ukrainian conventional New Year is deeply embedded in the history of Slavic regions and peoples. Certain Christmas traditions in the different regions of Ukraine are mixed together with pagan and seasonal feasts and celebrations. A century ago, it was believed that evil ghosts woke up on New Year’s Eve, and spirits of dead relatives visited their families, so hosts had to meet them for the festive meal. The holidays lasted for twelve days . Besides, people thought that there could be no better time for making a wish, cause gates of the heaven were opened and each dream could come true. Thus, a lot of people are still keen on fortune telling in January and hope that further changes for the better during the coming months may soon make them feel happier, be healthier and wealthier.
When and how does Ukraine celebrate Christmas? Actually, Greek Catholic and a great number of Orthodox elements are included in forms of artistic heritage of our culture and fit perfectly into traditions of modern Ukraine, that’s why we consider two main dates — the 25th of December and the 7th of January. While the first one is more popular in Western regions, the second day is surrounded by magic and superstitions. However, it doesn’t hamper people’s enjoyment and having fun.
Besides, on the 31st of December the ethnical festive of Vasyl and Malanka is celebrated. Children go caroling, or to be more exact they sing schedrivky, dancing and making performances. Family members exchange gifts and cards, gathering at festive table and wishing each other all the best. Remarkably, we can’t imagine our winter without schedrivky. Whereas in the USA, for example, or in Europe a famous Halloween custom is trick-or-treating, in Ukraine kids usually get sweets for singing in winter.
In Lviv and Ivano-Frankivsk, in particular, people sometimes wear fancy dresses. A guy often plays the role of Malanka, the clumsy hostess, breaking dishes and loosing everything. Others pretend that they are animals like a horse or a goat, an ox or a bear.
Frankly speaking, Ukrainians don’t only celebrate Christmas twice, we also have two New Year’s Eves. It might seem ridiculous, but when Ukraine entered the USSR, the new calendar was officially adopted. Nevertheless, the old calendar was used by the Orthodox Christians. So on the 14th of January we have an informal… Old New Year.
A lot of people are big fans of sowing or posivannia. Sowers go from house to house throwing wheat and singing carols, wishing love, health and abundance. In the past, housewives in villages gathered grains and gave them to hens. It was believed that hens would be laying real good due to the ritual. Also, sowers often joined the festive meal.
Baba Yaha or an old witch is one of the most favorite festive characters. Besides, a Jew, a Turk, St. Nicholas and a Gypsy should be mentioned.
On the 31st of December champagne is drunk at 12 o’clock. Most men and women decorate their Christmas tree with ornaments, waiting for presents. While the old customs have been changed, the core and the spirit of the holiday is still alive. Like other people in different countries all over the world, we welcome the 1st of January and hope that the coming year will be fabulous and full of emotions, adventures and love.