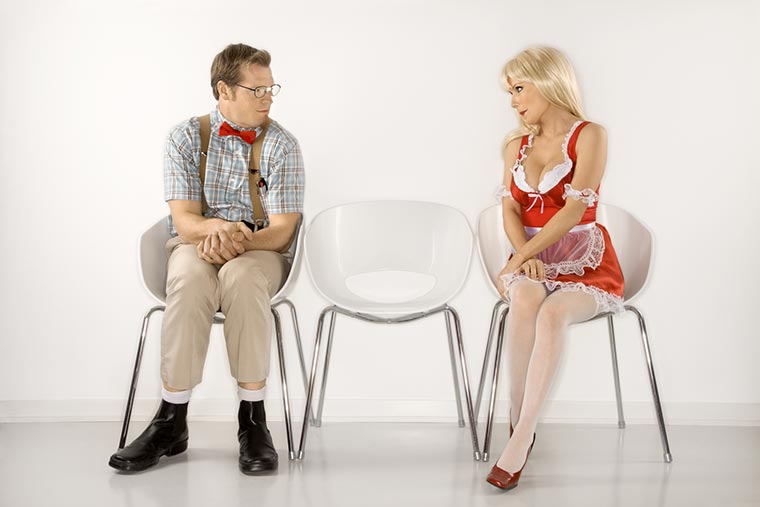 Of course everyone knows the saying that birds of a feather flock together, but can you apply this to your romantic life? Can you apply this rule to international dating? Many international researches come to a conclusion that when people date in their country they usually feel attracted to people of their age, who have similar education and similar views on religion and politics.

Do Opposites Really Attract when you do international dating?

The fact that your love interest speaks different language and lives at the other side of the planet already can let you call two of you “opposites”, but are we so different?

Several years ago I have been working with a gentleman from the USA. He is a programmer and works for a big IT company. He lives in New York and is fond of traveling. He was truly fond of his work, because it gave him a chance to travel the world and live and work in India for several months, then in Australia or Austria. He read a lot and loved learning foreign languages. He learns Russian now.

When I had the first skype consultation with him, he told me he would like to date a person with the “opposite” personality. Someone, who is down to earth, calm and not a workaholic like himself.  He said he didn’t mind dating a “Cinderella” – a girl who doesn’t work much, because he was financially secure.

He was so sure that this is the type of the lady with whom he could find happiness. We have introduced him to such a lady and at first “opposites really attracted”. They liked each other a lot. She was fascinated with the fact that he has such a HUGE travel experience. He was telling her about countries and cities he has visited, about poor Indian villages and glass skyscrapers in Hong Kong. She has invited him to her place to show flowers she planted herself in her garden and pictures she had embroidered. He was fascinated that she could spend a weekend seating in her garden and playing with her dog. After two months of dating problems have started to arise.

They have decided to spend a vacation together. She was a schoolteacher, so she had a long summer break. He had only 7 days off left and he could use them only in July, but he could ask his manager to let him work remotely for two weeks, so all in all they would have three weeks together. She has agreed. They went to Spain and he has rented a romantic Bungalow with the beautiful sea-view.

They had their first huge big fight there, because he had to work on Saturday and she wanted his attention. She told me “he was there, but not really with me, because all he was interested in was his computer”. I have tried to reason her and explain to her that he has to work and by working remotely he can spend evenings and nights with her.

He was truly lost. He couldn’t understand why she can’t accept the fact that he was working, that this was important. She kept being jealous, claiming his work was more important than his girlfriend and their relationship. I have tried to explain to her that, because of that work he had a possibility to invite her to Spain for three weeks and to take her out to nice places. She said, she would prefer a cheaper resort, but his full attention.

After that vacation they broke up.

She married a local Ukrainian gentleman – a sales manager – and she posts many photos of themselves in her garden. I don’t think they ever travel abroad.

Our male client is also married now. We have introduced him to a web-designer – creative, younger, active girl. She had a good job and loved learning something new everyday: new language, book, trend in design, country, dish, etc.

They have dated for several months and then have decided to spend winter in Thailand. He was allowed to work remotely and she quit her job and has started working on her own web-site.

Now they are happily married and still do lots of traveling together. She is blogging about traveling and design and also works remotely for several small design companies. He had been headhunted by a bigger IT company and is still a workaholic. She likes that about him. She keeps her schedule flexible so that they can travel together. Two years ago they had a daughter.

She often sends us photos of her husband seating with his computer on his lap and their daughter playing right by him. I can picture his wife seating near, working on her blog and taking photos of her family. Such lifestyle is not for everyone of course, but this is what they have in common and what has brought them together when we have just introduced them.