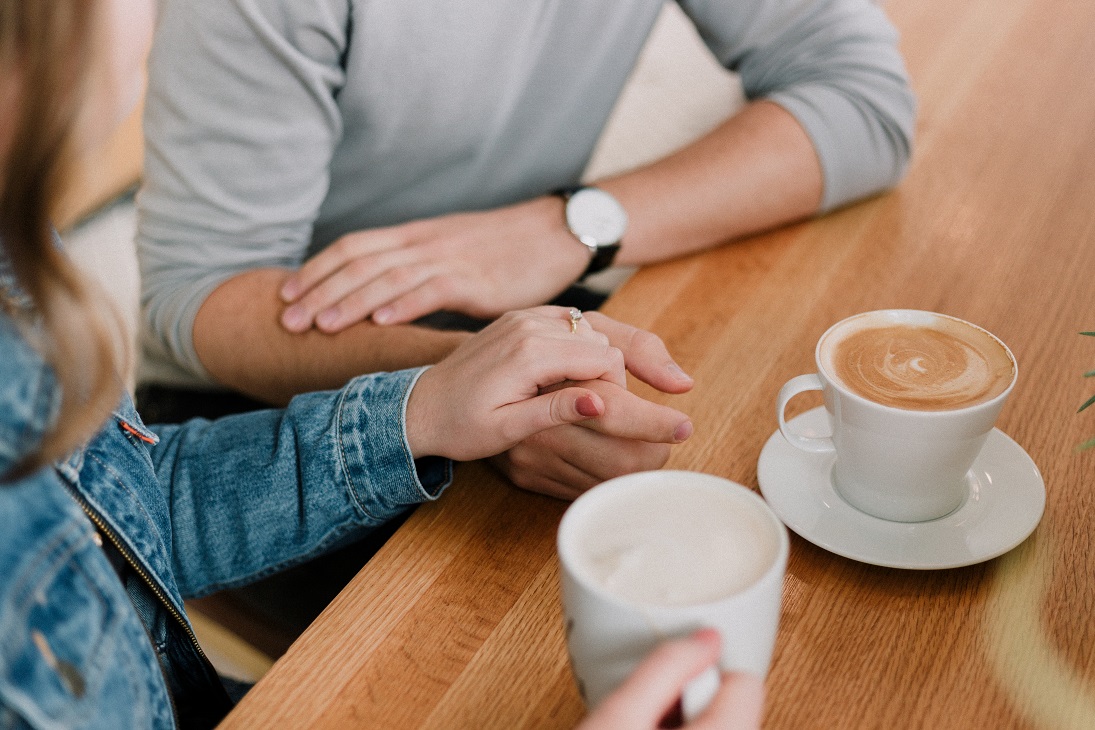 The days of the knights’ customs, etiquette, and traditions, when the nobility of a hero was determined by how he treats the women around him, are over. Now a real gentleman is a rarity and is easier to be found on the movie screen than in real life. Ladies with sophisticated manners are also rare.

In modern times’ Ukraine, women’s culture lets girls communicate on equal terms with the stronger sex in politics, business, and science, and many guys are simply afraid to show their gallantry to the ladies – they will suddenly be mistaken for flirting.

Speaking of present-day traditions in Ukraine, the rules of communication between a man and a woman are more important today than ever and make it possible to establish clear principles of a comfortable relationship between the sexes.

To begin with, let us discuss some general rules of behavior and begin with a greeting.

The etiquette of a man greeting a girl regulates when meeting in a public place, a gentleman should be the first to greet. A light bow with a raised hat is considered a special tact (with the exception of ski and fur hats). In no case should you address a lady with a cigarette in your mouth!

It will not be a violation of etiquette if the girl reaches out for a friendly handshake, which the gentleman is not allowed to ignore. The time when the knightly light touch of the lips to the lady’s hand was considered obligatory is irrevocably gone, and now such a gesture is considered deliberately pompous.

Every typical Ukrainian family teaches us since childhood when the couples meet, the women should be the first to exchange greetings (the younger one addresses the older), then the ladies greet each other’s companions, after which the men greet each other.

Coming close to the Ukrainian dating culture, it is a good idea to mention a couple of points about courting a woman.

A gallant gentleman must remove all obstacles arising in the path of his companion: open the doors, preemptively move the chair that is tightly pushed to the table in a restaurant or cafe, take or help put on a coat.

According to Ukrainian dating customs, in most cases, the gentleman lets the girlfriend go ahead. As an example, if the stairs between floors are narrow, he should follow a step or two behind the girl. The same goes for the subway escalator. These rules imply if a girl stumbles, then her companion will be able to catch her.

Walking down the street, keep to the left of your girlfriend so that you can let people go past you.

Before lighting a cigarette, ask if your companion doesn’t mind.

Help the girl get into the car – open the car door in front of her and close when she has got out.

Wherever you are, never sit down before a woman does.

You should never touch a woman without her desire, touch during a conversation, push or take her hand above the elbow, except when you help the girl to get into or out of the transport, as well as cross the street …

Even if you believe your mutual feelings allow you to hug and kiss, then, in any case, you should not do this on the street and in the presence of strangers.

At the same time, modern etiquette gives men a number of reservations regarding relationships with the weaker sex. So, there is no definite answer, for example, to the question of who is the first to enter the elevator. On the one hand, the lady must be the first one to go in, on the other hand, an elevator is a place of increased danger. In any case, a gentleman should leave it only after his companion has left.

According to dating etiquette, kisses are permitted at the end of the first date if both partners want it. Despite the fact there are a number of articles saying it is better not to push on the lady, we all understand people are different and situations in which they get might vary, so do not hesitate if you have a sudden wish to kiss your companion, and you feel she won’t mind, just do it and see what happens.

Finally, never, under any circumstances, speak about your former girlfriends! Even if SHE asks! Especially if they are your mutual acquaintances. You will inevitably go into comparisons, and remember your current GF – wants to be incomparable! It is better to limit yourself to the following phrase: “What happened is gone. Now for me there is only you, and I don’t need anyone else!”