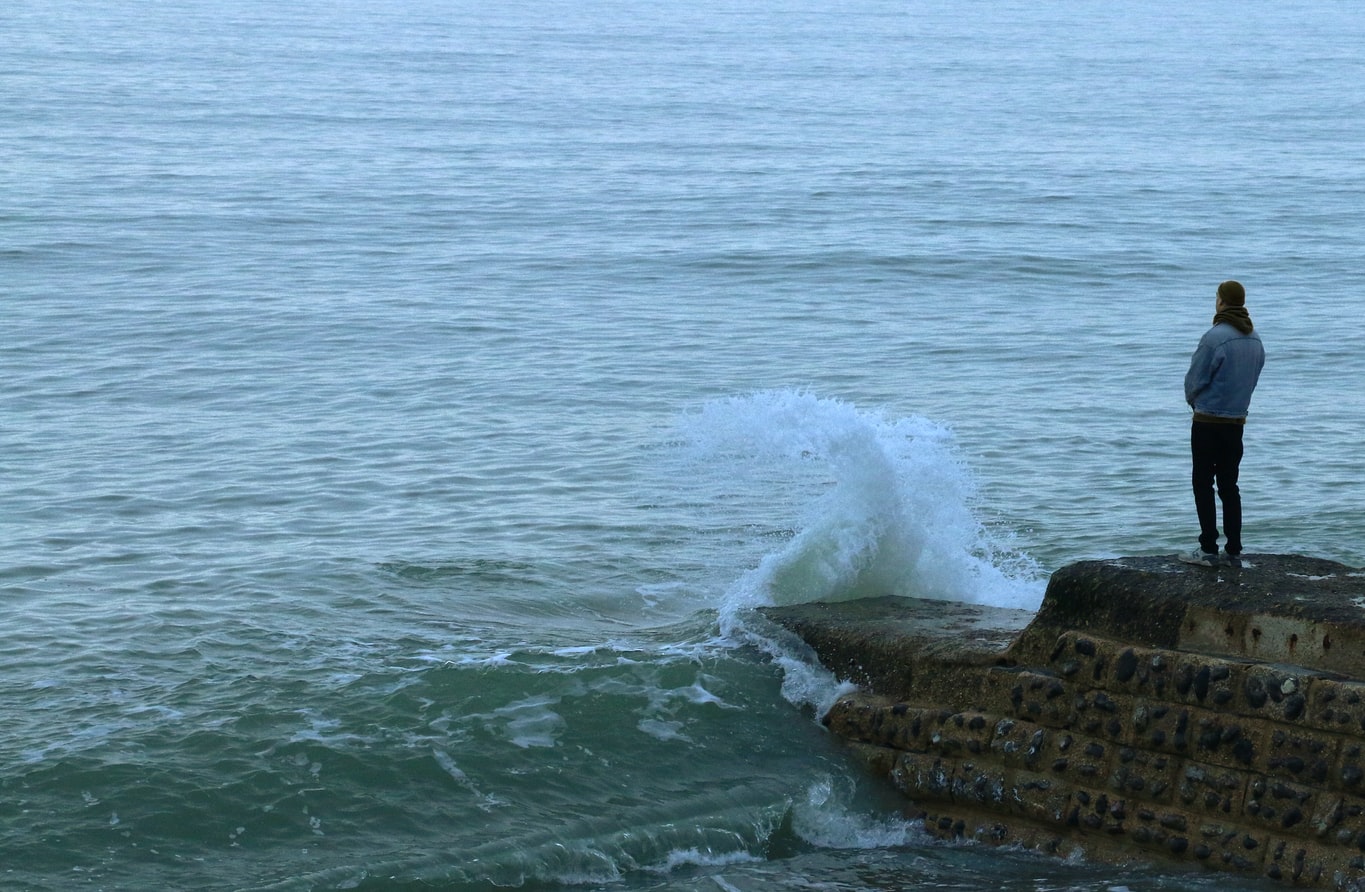 Adultery is usually something carefully planned. It rarely happens out of the blue and it is usually caused by the problems existing for a long period of time and creating a tense atmosphere in the once happy union.

Such a deceitful act has dire consequences and can cost the person who has been cheated in pain and anger. Below is a list of signs that she is cheating which you should be aware of. Who knows, maybe someday they will save you from all these negative emotions which can arise.

This, unfortunately, can mean something is missing in your relationship or something is wrong; maybe she’s lacking attention, or her parents hate you and she’s afraid to report it. She might want more fun, but she’s probably just tired of you as a guy.

The final question you might want to find the answer to is what to do if someone is cheating on you. Frankly speaking, I believe there are two ways to behave: either forget, forgive and continue living, or break up and start a new life. However, to get a deeper look at the issue, we might need to write another article.