Blog
Signs That Prove She’s Just Not That Into You 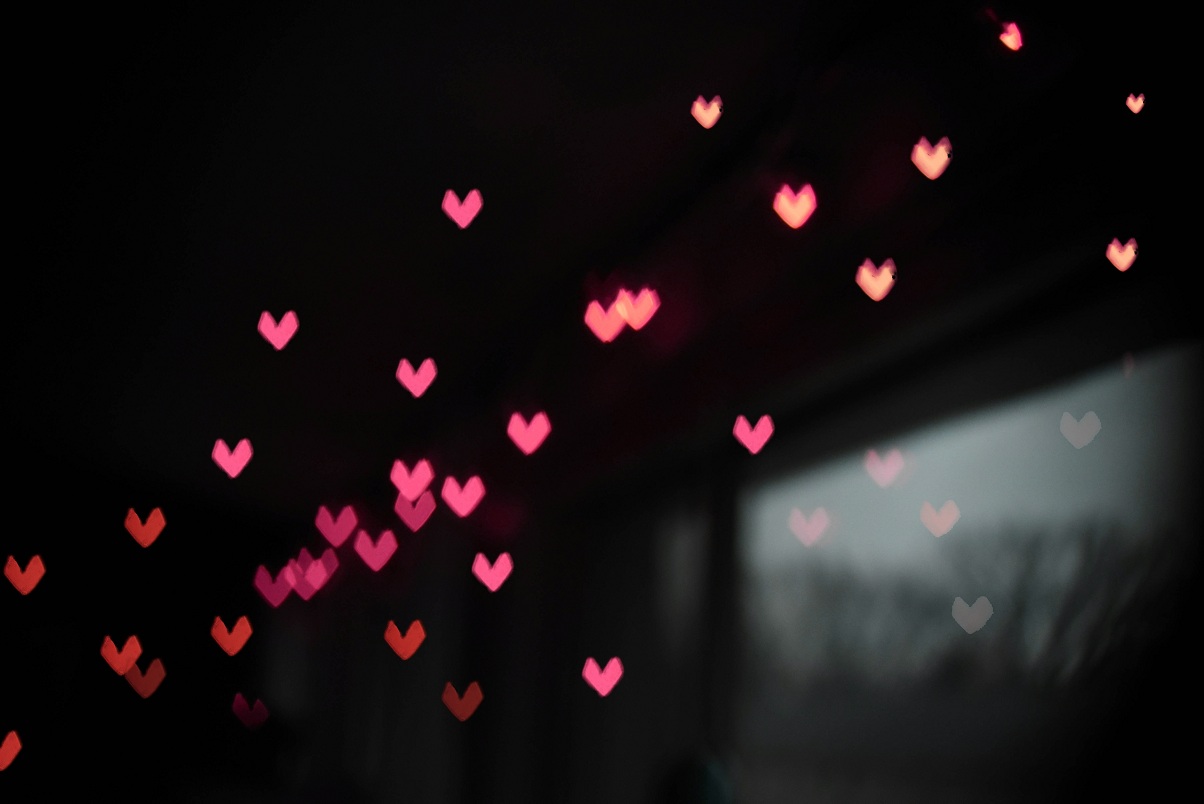 Signs That Prove She’s Just Not That Into You

Signs That Prove She’s Just Not That Into You

Love is amazing feeling that gives you wings in case it is being reciprocated and you both feel the same. When you are attracted to someone and it is not mutual, it is a hard pill to swallow. But it is better to be on the same page and know what is going on rather than having lots of illusions and hopes.

There can be confusion between friend zone and being romantically involved in relationship. Especially when you are in love, it seems she is interested in you as a romantic partner too.

How do you know if a girl likes you? She answers your texts back, tells how the day went and is interested how yours went as well, she agrees to meet you. If these are the things you have noticed, it is not enough to judge if she likes you or not. She might be just polite and talks to you in a friendly manner.

How to tell if she is interested in you as a potential partner?

Is you relationship undefined? Do you want to take a step further? What are the signs she wants you to be her boyfriend?

Girls expect the first move from a guy, in order not to receive rejection, you should know some hints, which prove that you should move further.

But how to see the difference between just friends and partners? Here are the signs she doesn`t like you more than a friend:

What are the signs she is not into you anymore even though you are still in relationship? Our mind gets used to certain patterns of behavior of a partner, so if something changes, the intuition gives you a hint that something is going on.

Maybe you had a fight recently and your relationship hasn`t been stable at all, maybe you want to take a break. What are the signs she is never coming back?