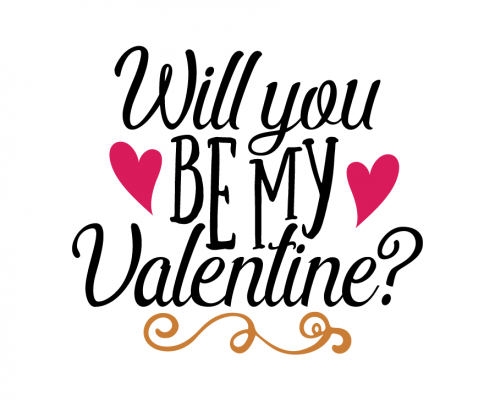 St. Valentine’s Day in Ukraine is considered to be the day of all lovers, just like all over the world, and is celebrated on 14 February. People started celebrating this holiday in Europe several centuries ago, however St. Valentine’s Day in Ukraine has become a popular celebration in 90s. It is widely known that Saint Valentine is considered a symbol of lovers, so this holiday is very beautiful and romantic. It is honored by those who love and those who are just looking for  this wonderful feeling.

I am sure you will agree that love is an extraordinary feeling, which makes every person really happy and needed. It inspires, gives strength and courage to commit insane acts. Still, alas, love brings  not only tenderness and happiness, but also sadness, pain and it can also be unbearable. It causes a person to be both happy and sad. Nevertheless, all people around the world are excited before the universal holiday of sweethearts because they know that whatever love brings you, it is worth experiencing.

Although St. Valentine’s Day in Ukraine is a new holiday, all people know its history, which has come to us from ancient times. Let us take a short look at it together to get a better understanding of why people do special things on this day.

According to the legend, it is believed that St. Valentine was a bishop who secretly crowned and blessed all couples. Valentine lived during the reign of the well-known Roman emperor and military commander Claudius II, who forbade his soldiers to raise a family and all of them had to resist the temptation of love feelings. Therefore, St. Valentine continued to bless the young people in secret, without fear of punishment from the formidable Roman Emperor. Soon the emperor found out that secret and ordered to execute Valentine.

According to the legend, the last days of Valentine’s life were very touching, because before his death, he had cured a blind girl who was in love with him secretly. And before his death, he sent her a letter which he signed with the following words “Your Valentine”, that is where the tradition to give heart-shaped cards called “valentines” comes from. Over time, these cards have become popular all over the world. People who are in love write about their true feelings and give these cards to their beloved ones.

On St. Valentine’s Day in Ukraine it is traditional to give flowers, especially red, as this color symbolizes love and passion. You can also give your chosen lady different sweets, kissing doves and Cupids as well as soft teddy bears and other small things. During this holiday, you must not be afraid to confess your innermost feelings of love. For that you can choose to write a traditional Valentine card or, if you have enough courage, look into the eyes of your beloved and say all the tender words that you must say.

So, if you still wonder whether Ukrainians celebrate this holiday or no and how they do it to make sure that you will congratulate your Ukrainian lady in a correct way, I want to assure you that if you decide to tell a few gentle words expressing your feelings and give her a small hearty present, your Ukrainian better half will be the happiest woman on Earth.

If you’ve decided to impress your Ukrainian lady with a great surprise, Diolli.com has some extra ideas for you 😉