Blog
The history of matchmaking 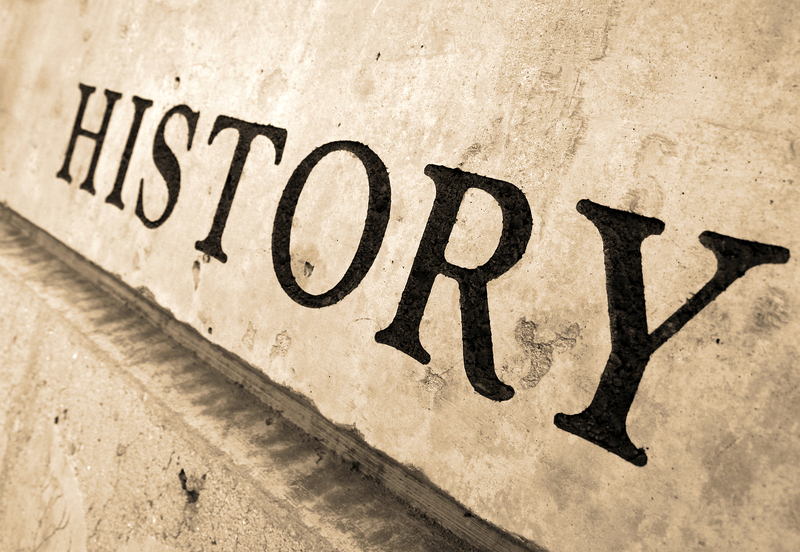 The history of matchmaking

In Ukraine the term “matchmaking service” has appeared not so long ago but its popularity is growing day by day. Many people are sure that it is rather new kind of dating which has become in trend recently and don’t know that in fact it has ancient roots.

According to Wikipedia matchmaking is the process of matching two or more people together, usually for the purpose of marriage. The idea of arranged marriages dated from the 16th century. During the process of searching of the potential matches at that time such criteria as class statuses, occupation and intellectual compatibility were used. It is important to note that the matchmaking service of the 16th century was quite successful too, because a high number of couples were really happy in the marriage. So it was really the first steps of offline matchmaking.

In modern life you could meet both online and offline matchmaking service. This kind of dating is the most widespread in the USA, over 41 million people engage it. Mostly they used such platforms as OkCupid, Tinder and Match.com, which are considered as a pioneer of online matchmaking. But actually such devices has the roots in quite distant past.

In 1955 a small German town was blown up with the news – a mechanical matchmaking device has appeared. Its name was Slot machine for Sweethearts and in all newspapers people could find such advertisement “Here’s a gadget for lonely hearts – you pays your money and takes your choice” (style and spelling of the original are kept). It was absolutely new, unusual and certainly exciting kind of dating. It was an automat with the photos of men and detailed information about their life and interests. So women got a card of the potential match from the machine and went to a love-agent, who arranged the introductions in person. All the process costed two marks (50 cents). Slot machine for Sweethearts is regarded as an ancestor of OkCupid.

Project TACT (Technical Automated Compatibility Testing) is another interesting representative of online matchmaking service, which was created in 1965 for young New Yorkers who lived on the Upper East Side. The clients (both male and female) paid five dollars and filled in the questionnaire contained several sections with more than a hundred multiple-choice questions. After analyzing the results by I.B.M. computer the clients got their potential matches – five blue cards for ladies and five pink ones for gentlemen.

Marriage Bureau is appropriately seen as the oldest matchmaking agency, which introduced the singles in 1940s. The agency’s goal was helping people to find their perfect mates and build serious relationship which would hopefully lead to the marriage. Each client of Marriage Bureau had its own card printed on the typewriter with basic information, likes and dislikes. The first meetings of potential couples were arranged in the office.

Almost every person in the USA knows about Wash House, an unusual laundry located in New York City. It is a laundry bistro, where you can hang out with your friends drinking a cup of coffee or eating dinner while your clothes are washed. But hardly anyone knows that the first laundry bistro Chicago’s Whitehouse Cleaners was opened in 1960s and it worked like the matchmaking service. It means that the singles came there to do laundry and except it they had an opportunity to chat each other up and maybe to meet their soul mates.

As you can see the history of matchmaking is very interesting and quite old. It is not difficult to note that modern matchmaking service has inherited some features from its previous generation.