Blog
The importance of timing in international dating 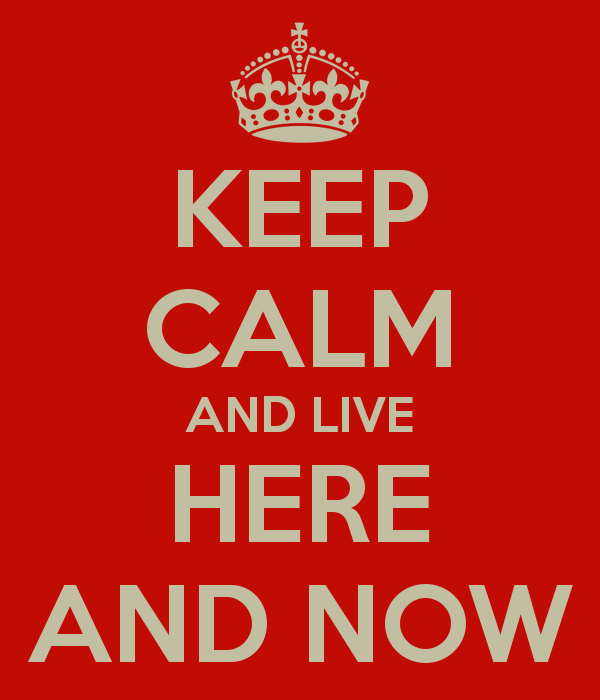 The importance of timing in international dating

So often I hear from the gentlemen that they are not sure if “now is the time” to search for the right girl and start relationship.

It reminds me of two ladies I have met almost 10 years ago.  I have just started my dating agency and a friend of mine has told her single colleague at work that she should register into my base. I remember I was in the photo studio making photoshoots for new members of my base when this lady (let’s call her Natasha) has called me to ask for more information. It turned out that she was just two blocks away having coffee with her friend. I have suggested meeting at the studio.

In twenty minutes Natasha has showed up with a friend (let’s call her Irina) who also turned out to be single, pretty and not lucky to meet the right man among her friends and colleagues.  Natasha was 39 years old, divorced sales manager. Her daughter was in High School then and they had a cat. Irina was 36 years old, freshly divorced accountant with a 9 years old child.

I have told the ladies about matchmaking process and how everything works and has suggested to fill in the questionnaires and if they want – to take several pictures for their profiles.

Those gentlemen who have been to Ukraine know that usually Ukrainian ladies dress out even if they are meeting a friend for coffee or plan to walk the dog.

Irina who has never heard about matchmaking before but has already tried several local dating sites with no success. She was happy to try something new. We have ended up choosing three pictures for her profile. Natasha said she had to think and didn’t take any photos.

A week later Irina called me to set the time for the interview, which we did several days later. Natasha has called several weeks later and said that she had to think more.

Five months after while conducting an interview with my male client from the USA I have decided to show him Irina’s profile. I have called her and told about my male client. She got interested and I have asked her if she could share more pictures of her and her family. She has emailed me several photos right after we have talked on phone.

Five weeks later my male client has travelled to Ukraine and I have introduced him to several ladies. Irina was among them. Their date went really well and he has decided to ask her out again and then again and they have ended up planning a vacation together. Seven months after the first meeting he has proposed to her and they had a beautiful wedding in Ukrainian and American style.

Natasha has been invited to their wedding. After she has returned back home from the wedding, which took place in the USA, she has called me and has asked if she could come over for the interview. She could make it to my office only in several weeks. She has filled in the forms and has promised to email me some new photos shortly. In three weeks after that I have thought about Natasha while talking to my new male client from Germany. I have decided to show him her profile, but had to change my plans because I didn’t have any photos of her.

Irina and her husband had a baby after two years of being married. Two weeks after this event Natasha has called me to set the time for the interview. We have talked and this time she has brought the photos. In two months I have asked her to come over to my office to talk about my new male client. She has promised to call me back and didn’t do it for several weeks. When she finally has found time to call me I have honestly told her that the man I wanted to introduce her to is already interested in another lady whom he has just met through my services. In several weeks Natasha has cancelled another potential date because “the time was not right for dating”.

Last year I have noticed a familiar face among the candidates to our base. While conducting a face-to-face interview the lady has told me she was Natasha – Irina’s friend. She told me she has just visited Irina in the USA and has decided to give it a try. Natasha was in her late forties. Since we have last met she didn’t succeed in her personal life. She said she has registered at several local and international dating sites, but correspondence was not too interesting and rather slow. She said that Irina was so lucky to have a beloved husband and a second child. Natasha has regretted she didn’t manage to have a second child. Her daughter got married and perhaps she will give her grandchildren soon.

To make the story short in several months after this conversation I have called Natasha and have told her about my 57 years old male client who was also divorced and had a grown-up son. Natasha didn’t show much interest so I have ended up matching him with another lady.  She hasn’t agreed to go out with two more gentlemen and to be honest we didn’t bother to show her profile to other clients after that.

She called me one day and said she wanted to register at another matchmaking agency, because mine was not working for her anymore. When I have asked her why, Natasha now 49 years old has told me that I used to have young gentlemen in their early 40s in my base and now it looked like I have only “old guys” in their 50s and early 60s.  When I have told her that I still work with clients of different age groups she was honestly surprised that now she attracts a different category than 10 yeas ago.

Unfortunately I couldn’t match Natasha, as well as another gentleman that every couple of year contacts us and said he wanted to date someone in their late 20s. And always something comes up on his way – a new project at work, a friend that is getting divorced and tells him that marriage is a bad idea. When he has first contact us he was 42 and it was not easy but possible to set him on a date with a single 27 years old girl. Usually everything went well at first, but then a new project at work came up or he has decided, “he was too young to commit”. He has forgotten to call the girl he dated and started to show less and less interested and of course the ladies absolutely lost interest in him. When he has just turned 46 years old we have introduced him to a beautiful 28 years old marketing expert. She was smart, easy-going, hot and never married – she matched all his criteria – and what is more important – he has matched all her criteria and she really liked him a lot. They had several fantastic dates in her hometown and after that had a vacation together. She was expecting him to invite her over to his territory and he seemed also enthusiastic about this at first. And then traditional excuses have started to take place. He did his best to show her that she is no longer a priority for him.  No one was actually surprised that after such attitude she has completely lost interest in him. Three months after he has changed his mind again and has sent her flowers with a cute note, but she was in new committed relationship already, so she was not interested.

After he has turned 49 years old and has contacted us again I have honestly told him that I can’t match him with a girl in her 20s. He has decided that ladies in their 30s are “way too old” for him because usually he dates girls in their 20s. Last month I have found his profile at several “male order brides” dating sites in which he claimed he was 39 years old.

Dear gentlemen, the time will never be perfect to start your search. You will always be “way too young, too busy, too involved into something truly important”. If you feel that you don’t want to be single anymore and you seriously consider letting love enter your life then don’t forget that the best time will always be HERE and NOW.

From Svetlana Mukha, with love…

One Response to “The importance of timing in international dating”