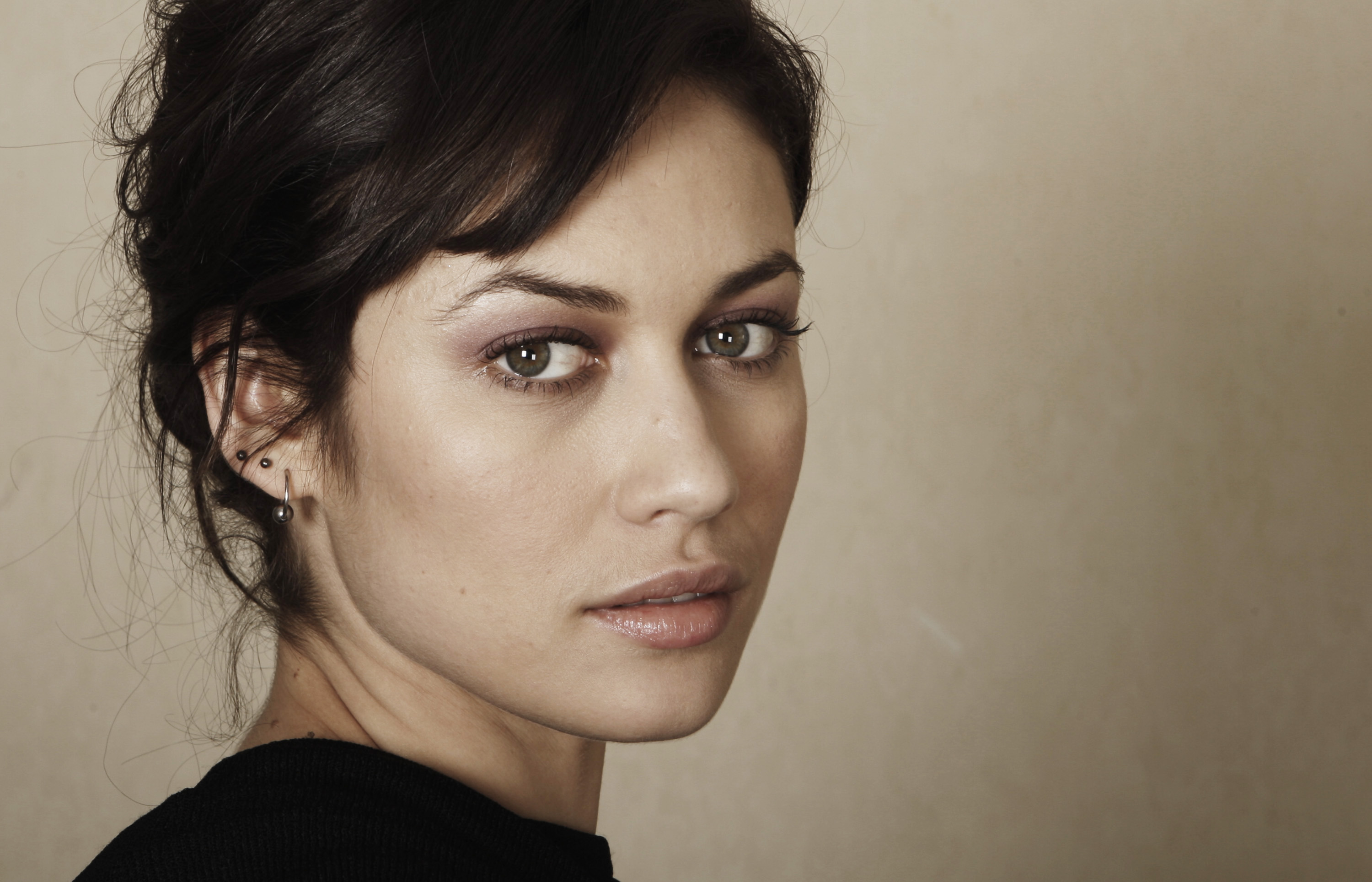 It`s not a secret that Ukrainian women are one of the most beautiful and feminine. Just walking down the streets, you will be overwhelmed with beauty, style and hotness.

Like every country Ukraine has numerous of celebrities. Let`s have a look at these famous, educated, hardworking and sexy women from Ukraine. 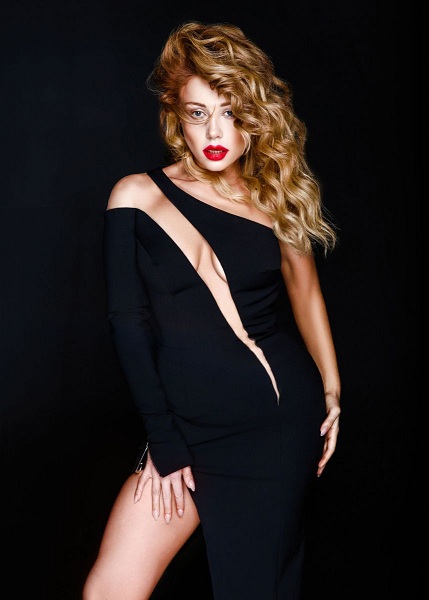 Tina Karol is a famous singer. She is not just beautiful, but also multi-talented. This sexy woman from Ukraine has a signature look, very feminine, always with gorgeous hairstyle and turquoise eyes. She is a wonderful mother of a son too. Tina represented our country at the Eurovision Song Contest in 2006. In 2005, Karol traveled to Iraq and Kosovo to perform for the peacekeepers stationed there. She was the first performer to come to Iraq. 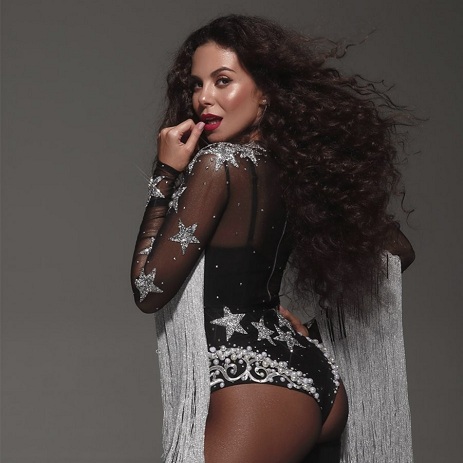 If we talk about hot girls from Ukraine, Nastya is the hottest among our superstars. People love her not only because of attractive body shape and sexuality, but also because of a big talent, ability to be in different images on stage, expressing the craziest ideas loved by the audience. As a child Nastya travelled a lot unlike her peers, she went to France by exchange program and then to Italy, returning there for 7 years. That’s why by looking at her you can notice influence of foreign culture. Her first world recognition was in London, she got UBN Awards. It was a prominent event in a girl`s life. She became famous a new project with a singer Potap in a very successful duet. Nastya is a brunette beauty of Ukraine. 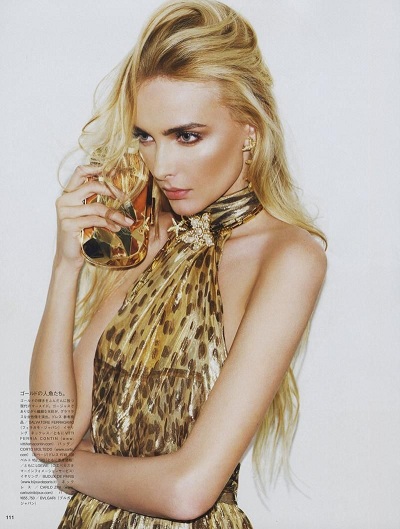 Snezhana Onopko is the most award-winning model, who occupies 18th place in the ranking of 50 best models of the world. She often appears on the covers of Vogue, Numero and other popular magazines about fashion. Karl Lagerfeld, Domenico Dolce and Stefano Gabbana and many other designers love her. 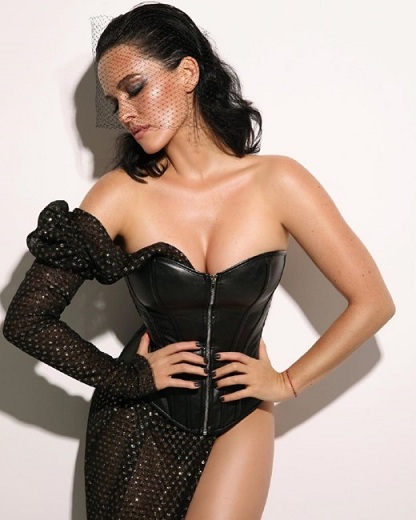 Daria “Dasha” Astafieva is a hot woman of Ukraine. She was also a member of a pop group “NikitA”. Dasha was the 2007 Playmate of the Year for the Ukrainian version of Playboy and was the American Playboy`s Playmate of the Month for January 2009. 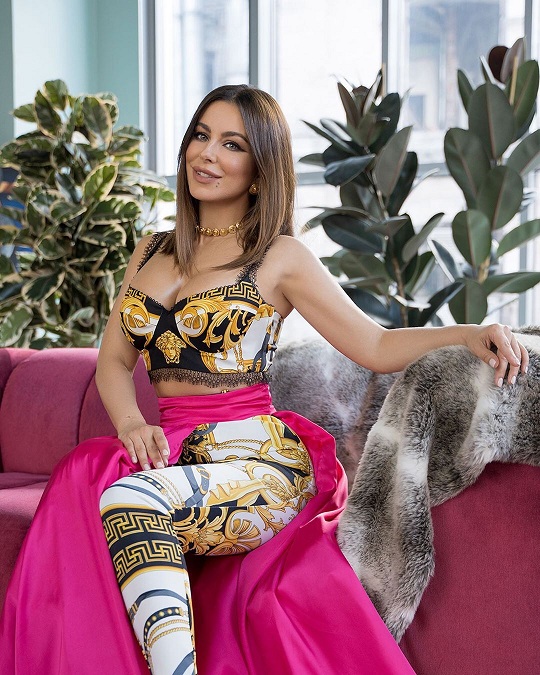 Ani Lorak is one of the strongest pop singer with unique voice, she is recognized all over the world and considered to be one of the most beautiful women of Ukraine. She is an example of a strong personality, hard-working lady since childhood, despite not an easy past she managed to become world-known singer and show Diva. Ani Lorak has a wonderful daughter. 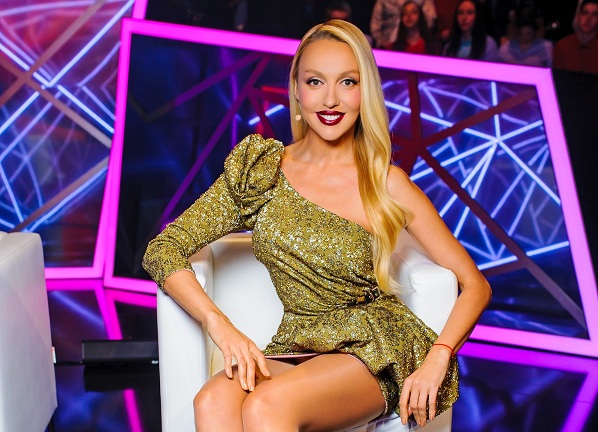 Olya Polyakova is a singer and one of the Ukrainian sexiest women. She graduated from the Conservatory of Сhaikovsky and has a diploma of opera singer. Her voice range is 3 octaves. Olya won music awards such as the 2016 M1 Music award. Olya is a wonderful mother of two children. 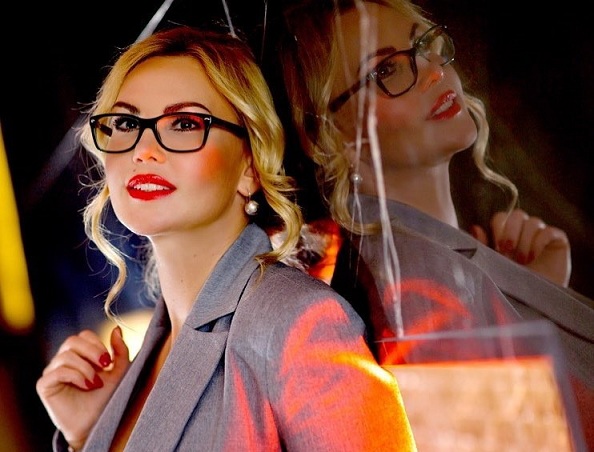 Kamaliya is a musical performer and actress. Kamaliya won the Mrs World title in 2008. She is a happy wife of British/Pakistan businessman Mohammad Zahoor and mother of two wonderful daughters. Kamaliya is also involved in charity projects in Ukraine and Pakistan. 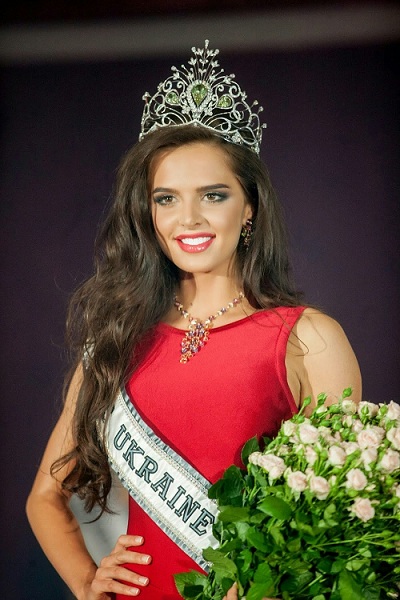 This girl is a famous model and Miss Ukraine Universe of 2014. Anna was born in Lvov. She was working with American and European agencies. The majority of people consider her as an example, because she is not only a gorgeous woman but also a businesswoman. 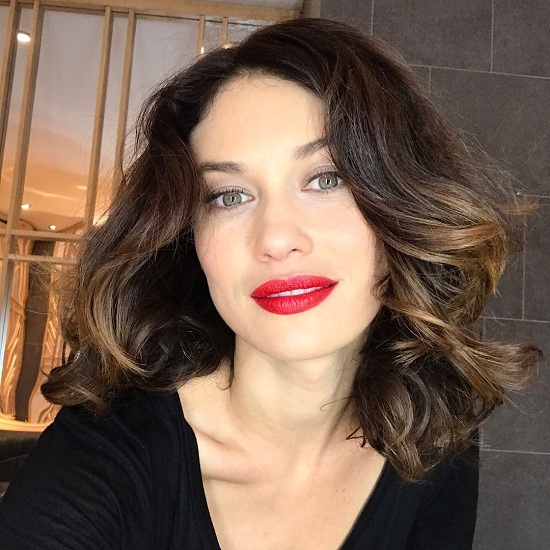 Hollywood actress of Ukrainian origin, was born in a very small town. Such famous magazines as Vogue, Elle and Marie Claire were working with Olga, Nivea company chose a lady for advertisement campaign as well as Helena Rubinstein and Clarins. She is also famous by becoming a Bond`s girlfriend in a film. 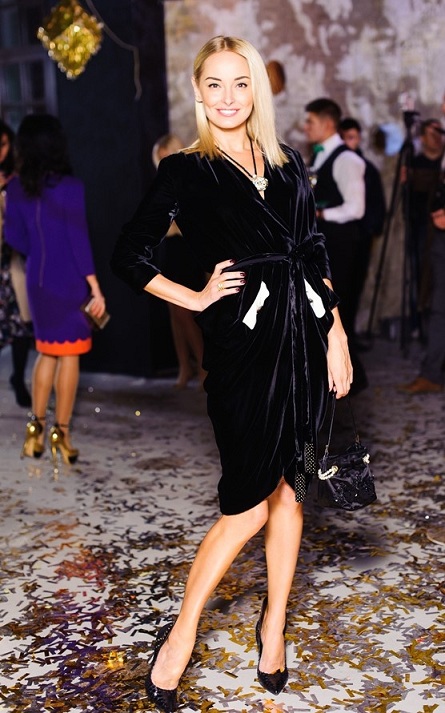 This amazing girl is from our native city Kharkov. She is famous not only by modelling and by taking part in many contests, speaking more than two foreign languages and raising three kids.

To sum up the information about all celebrities, I can say that they are not just beautiful, sexy and gorgeous, but also talented and smart.