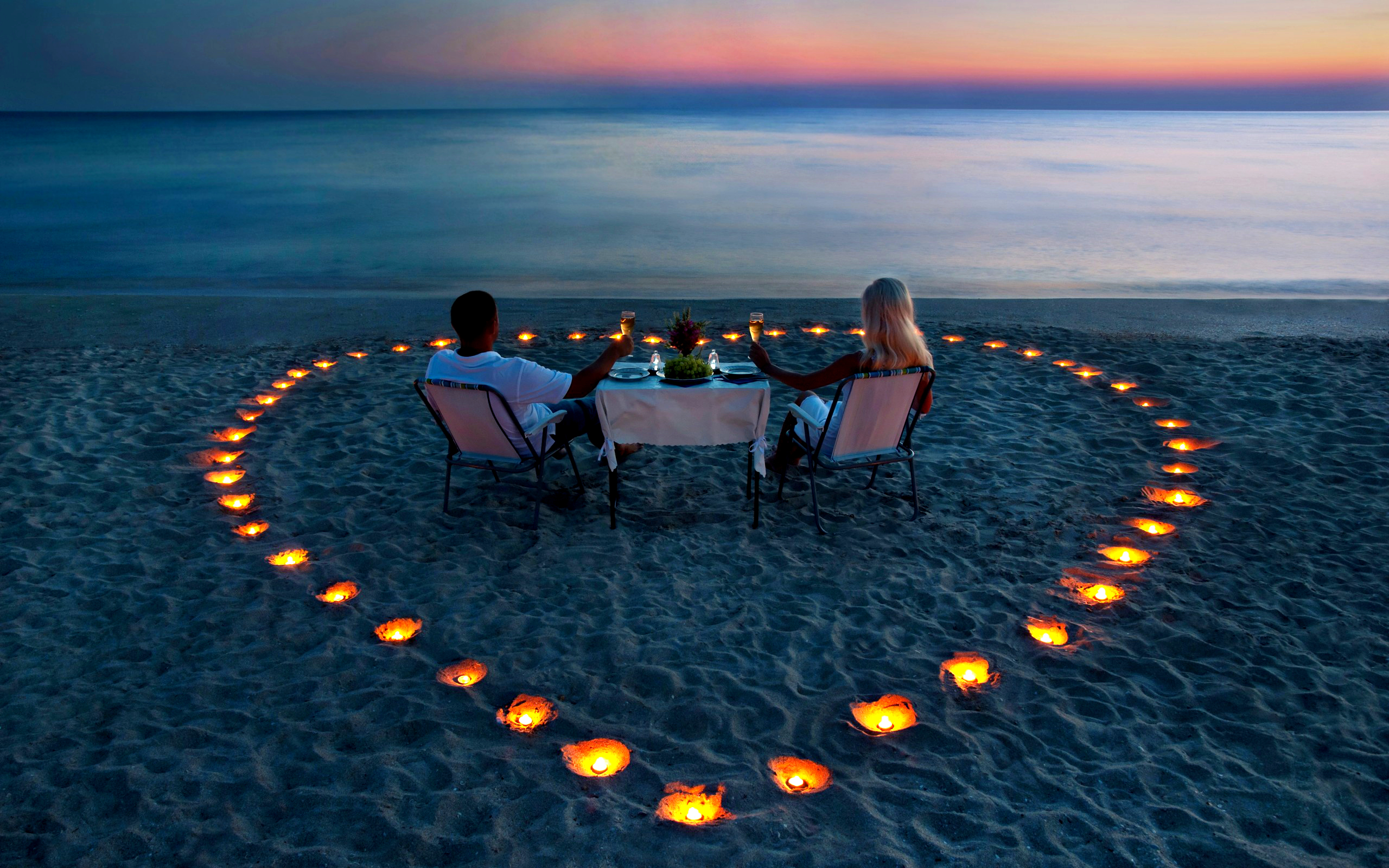 It`s getting colder and colder outside. Winter time makes us thinking about romance and love more often. Why not to travel to the romantic places and to inspire yourself? Or if you haven`t planned the trip or don`t have time to do it, just make yourself comfortable on a couch and read this article about the most romantic places in Ukraine.

The place has two legends. According to one of them the railway line was planted with trees to cover the neighboring military base from prying eyes. According to other legend once upon the time parents of one young couple forbade them to get married. The girl couldn`t handle it and rushed to the swamp near the railway line. Her boyfriend went to look for her and disappeared. It is a very sad story but there`s a belief that their souls help others to save their love now. Another belief is if a couple make one wish and kiss each other it will come true for sure.

There is one more interesting fact that in 2014 Japanese producer was so inspired by this place that even filmed a romantic drama and named it “Klevan: The tunnel of love”.

The Vinnitca fountain is a truly amazing hydro-engineering structure. Its length is 97 meters, its width is 10 meters, the height of the central jet is 63 meters, and the water flow on the front reaches is 140 meters. Fountain Roshen is the only fountain in the world installed not in an artificial pool but in the riverbed of the Southern Bug. Another detail that makes the Vinnitca fountain unique is “winter technology”, what in winter time allows to put the structure under the ice.

The fountain shows memorable animated videos in 3D and creates a unique spectacular light-musical-water show and couples from all over Ukraine and other countries come to enjoy it.

The Love island is located in Ternopol and often ranks among the ten most romantic places in Ukraine. The island was created during the reconstruction works after the Second World War. Couples can get there through a special bridge or boat. The Island of Love is a place where hearts are united, where love, passion and deep feelings live. It is a place for meetings and dates, quite often you can see the couples are having a walk or kissing on a bench. Everything becomes carefree on this island. In the middle of the island there is a gazebo, which is surrounded by willows. Aura of the island is magnificent.

There are many monuments dedicated to love in the world. One of the most unique monuments is located in Kharkov in the first capital of Ukraine. It is made in the form of arches and represents a figure of a guy and a young lady who have merged in a kiss. The sculptures are surrounded by fountain now. The monument is located in the city center next to Beketova station, in historic place of the city where you can see the 19th century architecture around the monument with the amazing atmosphere. You should definitely set up a meeting with your soul mate there.

Hope that information will inspire you to visit Ukraine and spend the quality time with your second half. Wish you Love.