Home/ Blog/ 10 traditional dishes ladies from Ukraine can treat you 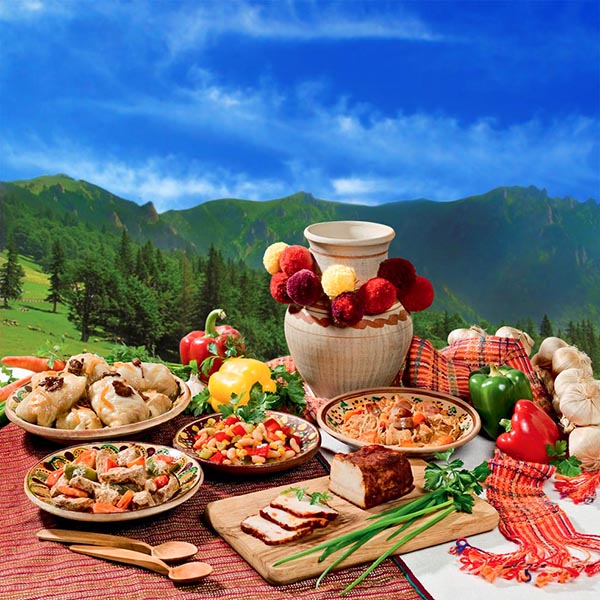 10 traditional dishes ladies from Ukraine can treat you

So, you have been lucky to find a couple of Ukrainian girls you would like to meet in person and you are ready to spend some unforgettable moments in Ukraine. Then prepare to be offered to taste traditional Ukrainian dishes. In order not to goof, look through this short list to know what is what.

If you like to eat and if you like delicious food, you are lucky because traditional Ukrainian cuisine is varied. There are many types of products similar to European ones, however you will definitely come across something you have never tried. Well, here we go.