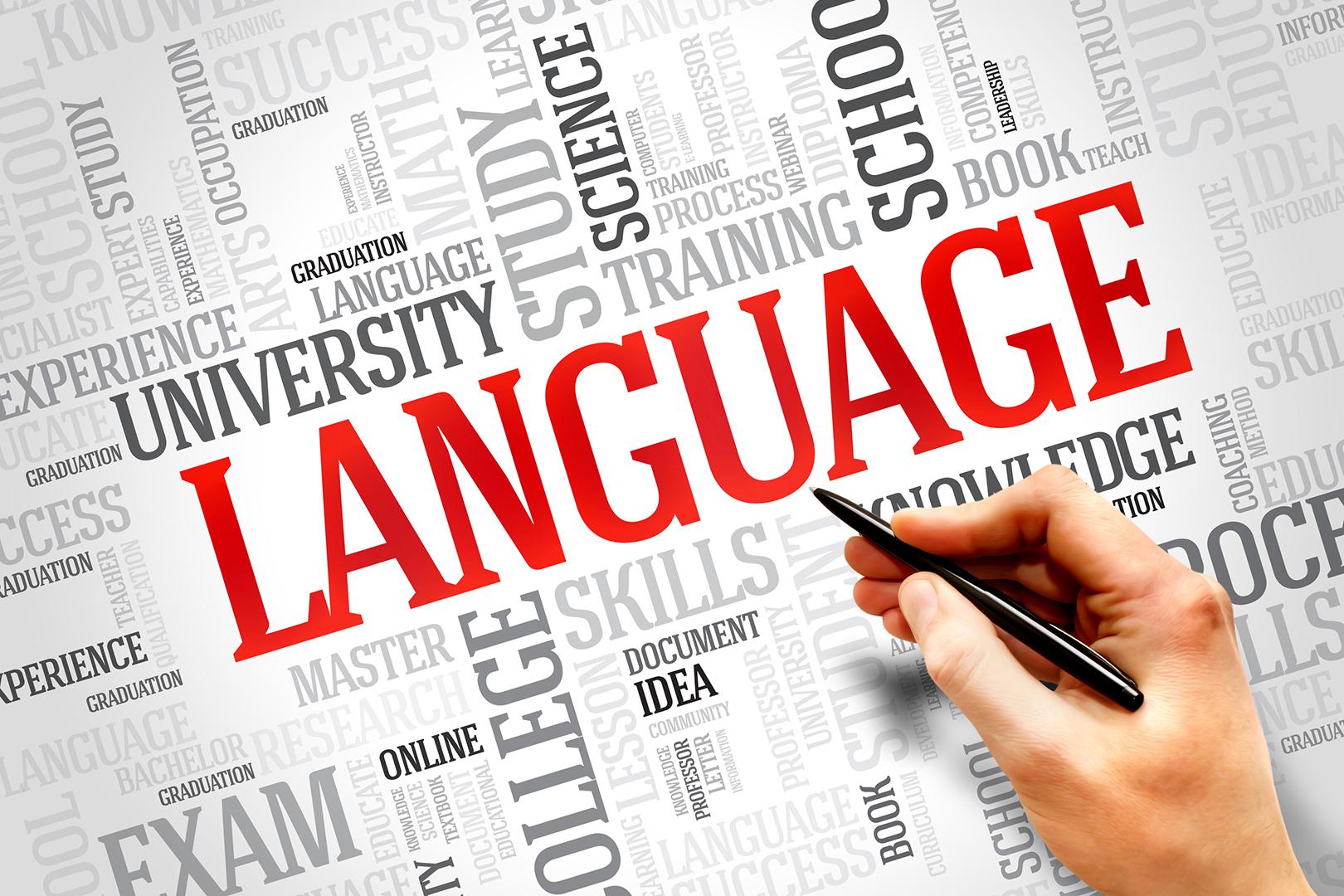 According to many linguists, the Ukrainian language appeared much earlier than official science says. They think that it is the oldest of living Slavic languages.

At different times there have been many hypotheses about the origin of the Ukrainian language offered by linguists, however nowadays only two are accepted:

Linguists state that Ukrainian is closely connected with old Slavonic, which was the common language of the modern Slaves’ ancestors, just like Sanskrit is the closest language to the one spoken by first Indo-Europeans. By the way, a lot of Ukrainian words are similar to Sanskrit ones, for example: “povitria” (air), “kokhaty” (love), “kin” (horse), “derevo” (tree), “vohon” (fire).

A famous Ukrainian scientist V. Kobyliukh proves in his works that the Ukrainian language was formed in Х-IV centuries B.C. Therefore, the most important Ukrainian words originated from Sanskrit, not from Russian, German, Turkish, Greek or other languages, which appeared much later.

However, many linguists find the second version imperfect, since the Ukrainian language is quite different from other Russian languages as it has different phonetic and lexical features. Considering the lexis, the closest languages to Ukrainian are Byelorussian (84%), Polish (70%) and Serbian (68%). Russian takes only the fourth place (62%). Speaking of phonetics and grammar, the Ukrainian language has 22-29 common features with Byelorussian, Czech, Slovak and Polish; and only 11 with Russian.

Still, I offer to let the scientists, historians and linguists argue about the origin of the Ukrainian language while we will look at some interesting facts about it.

In conclusion, I would like to remind you, my dear reader, that every language is not just the means of communication. It is also the cultural face of the country. That is why, it is quite logical that, if people don’t care about their native language, they will not have their independent, developed and stable country. Speaking of us, Ukrainians, I can say that we have not always been so caring, and only not long ago came back to our native language, which is, probably why we are in not a very good situation now. Nevertheless, Ukrainian language is gradually reviving, which brings us hope for the brighter future.