Blog
What are the 4 stages of marriage? 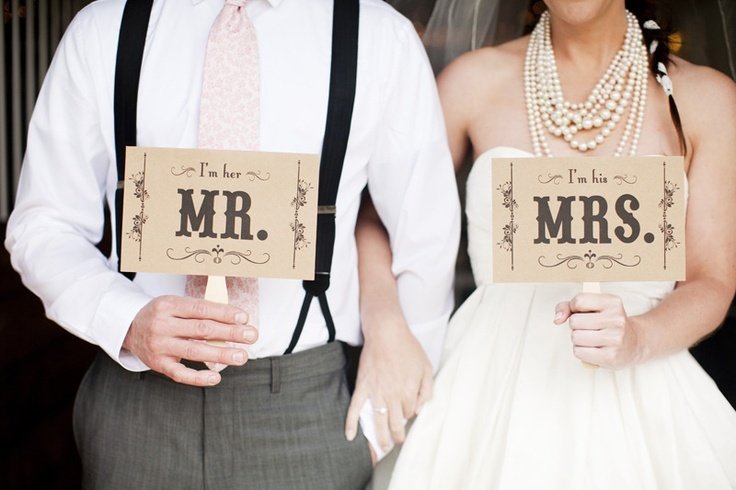 What are the 4 stages of marriage?

Scientists say that after marriage every couple goes through at least four different stages of relationship each of which gives unique opportunities to develop for both partners as well as tasks and problems to solve. It is also stated that one couple can go through every stage more than once during their life learning not to make mistakes they have made before. Such a stage can be different for every couple: go at a different speed and contain a different set of tasks to cope with. It is necessary to remember that if a couple cannot overcome a problem at one stage, they will have difficulty developing their family relationship at the next stage.

To help you clear out what the stages are and what you should do, we offer to read our “being married” guide, which will tell you about every step of married life.

Being married. Stage 1. This stage is characterized with such words as romance, passion, dreams. In the beginning of married life, right after marriage, newly-weds communicate quite easily. They feel each other’s needs and try to surprise their better half and make him/her like them. The feeling of “we” is being created at this stage of married life. Partners do not see each other’s individual differences; they feel happy, excited and cheerful. They believe they can easily make their dreams come true and have limitless perspective.

Being married. Stage 2. We can characterize this stage with words such as awareness and reality. This is where the storm of emotions is replaced by everyday routine. At this stage, all couples learn to communicate, cooperate and compromise. Each of two partners needs to express their wishes and emotions clearly. That is why, the ability to listen to and hear the partner is very important. The differences, which the happy couple have not seen at the previous stage of relationship “uncover” and the partners need to find the way to come over possible disagreements.

Being married. Stage 3. Such words as individuality and “fight for power” can explain you the essence of this stage of married relationship. It is inevitable since sooner or later both partners can unintentionally disappoint each other by not coming to each other’s expectations.

At this stage, personal differences can cause problems, partners start criticizing each other and that is why it is very important to use your skill to compromise. Partners also have to learn to control their anger, and come over hurt. This is where support from people outside the marriage becomes very important. Each of the two partners wants freedom and individual space and they MUST find the way to give it to each other and learn how to stay “You” and “Me” within “We” inside the marriage.

Being married. Stage 4. The fourth stage of married life can be described by the words openness, reconciliation and restart. The couple can get to this stage if they are honest with each other and trust each other, which leads to a new, deeper feeling. They learn about each other’s strengths and weaknesses, do not hide their fears, do not judge or blame each other. This is where mutual complaints turn into mutual requests. Partners accept each other the way they are with their good and bad sides, realizing their own ones, and learn to appreciate and respect each other in a new way. They stop taking each other for granted and find the new balance between being independent and being close to each other. The lost passion revives.

These are the main stages of every marriage; however, life is an unexpected thing, so every couple can face some extra stages in their life and go through them together like a serious disease, financial problems (being out of wok),  retirement or death of one of the partners, etc.

Finally, we want you to remember that creating a family is a unique chance to understand the relationship between a man and a woman, who can make a strong team. Being married is a long game, which will bring you both winning and failure moments. That is why, you must never forget that family life does not consist only of a union of two loving hearts; it also includes the support of growing children as well as ageing parents.