Blog
What are the red flags that watch out in a long relationship? 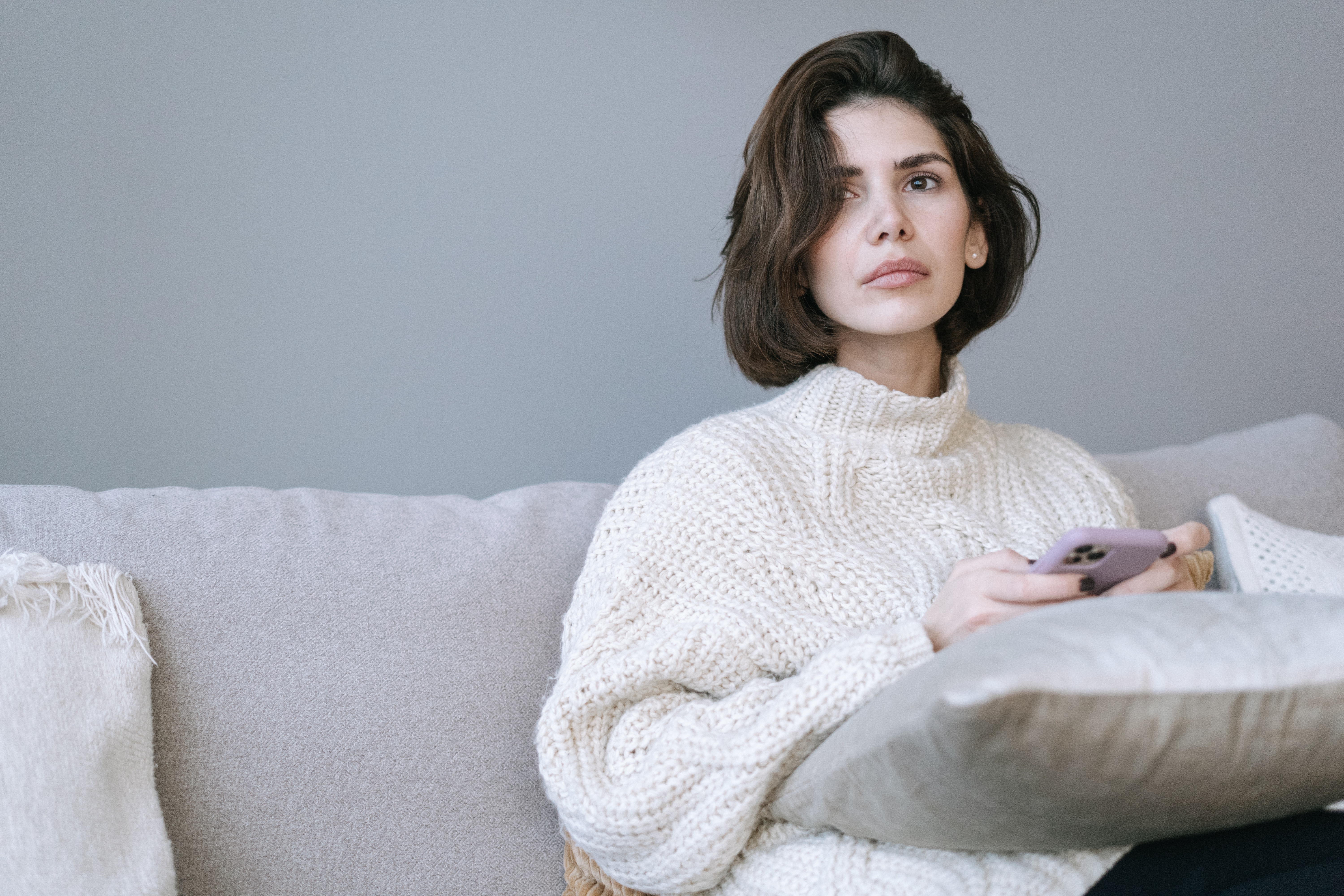 What are the red flags that watch out in a long relationship?

What are the red flags that watch out in a long relationship?

To have a relationship when you are apart can be a real challenge. If you have ever been separated with a loved one, you know what I am talking about. It takes lots of efforts from both sides. If two partners are ready to keep the flame, it will work out! I would like to share with you a personal story of my friend, which will give you inspiration. They met each other in New York. She was visiting the city and he is local. They met accidentally in a coffee shop, she was trying to plug in her lap top somewhere to hold a live seminar with her followers. She was struggling to do so and he gave her a helping hand and fell in love with those eyes. He patiently waited until she finished the seminar, approached and introduced himself. It seemed like they knew each other from before, they couldn’t stop talking. They lost count of the time. He couldn`t let her go, he asked about her plans for the future and dared to offer to move to New York. Somewhere in the back of her mind, she realized that it was the city of her dream and for the past 3 years she kept on coming to this magic city. Maybe it was high time to finally move. She accepted an offer and they started dating. They were madly in love, they spent all their free time together. They had a lot in common, so it was not a problem to make a plan for weekends, vacations and life in general. But one day she was offered a job in New Zealand for a year. He couldn`t join because of family issues. It was a very difficult decision for both of them to separate from each other. But it was really important for a career growth and it was a kind of jackpot. To go to New Zealand was inevitable decision. But they figured out how to save love even being in different countries. Through trial and errors, they made it! They say that it was not easy at all, there were times when they wanted to give up. But due to their enormous patience, endless love and strong feelings they succeeded. They had time frames, they had a goal and they had future plans. These three things helped them survive and reunite after a long year being apart.

I am glad to share successful stories, I hope they motivate you. But in order to succeed, you must know some tricks. I will tell you what can be considered as red flags in long distance relationship. Is it just a couple of missed calls? Or something more serious?

Being away from each other requires immense amount of patience, teaches you how to trust and be understanding. Of course a lot depends on circumstances on which you are separated. You should understand that a person is also busy and cannot be online 24/7. But there are certain warning signs you have to be aware of either it is close or long distance relationship.

1. Your partner is unavailable for you. No matter how difficult it is, a person who loves you, will always find time for you during the day to ask “how are you”. Internet connection is not an excuse, because in the 21st century you can connect to Wi-Fi even in the plane. It might happen but not every day. In the circumstances when you don`t have an opportunity of seeing each other every day, it is important to keep in touch via texts, audio and video. One of my female friends experienced constant unavailability of her long distance partner, which led to a break up. She went abroad to work for about 8 months. Beforehand she had discussed it with her boyfriend and he committed to be in long distance relationship. At the beginning they managed really well, they missed each other a lot and were in touch almost 24/7. They even learnt sexting and were really successful in it. But after some time, he started to disappear and make excuses. Either he was tired or it was not convenient to talk. She was doing her best and was trying to find time to Skype with her soulmate, but he came up with new excuses every day. It hurt the lady a lot, she couldn`t sleep at night wondering what went wrong while he was busy with her best friend. Some people just do not want to overcome difficulties and make efforts, they find easy ways. Being busy for indefinite period of time is one of the dating red flags.

2. No “deadline”. For instance you agreed to be 3 months apart because of your partner`s studies and all of a sudden she says that she might extend and find a job there far away from you, constantly giving you excuses and reasons. In order to succeed in long distance relationship, you must establish time frames. If you are going to be apart for half a year and you definitely know that on this day you will meet together, it can work. But if you decide to be apart for indefinite time it will unlikely work. I know a guy who was very heartbroken because of similar situation. His girlfriend booked a summer course that she really dreamt about to learn Spanish in Barcelona. Learning foreign languages with native speakers was her passion and he decided to support his soulmate. They stayed in touch every day, she was sharing glamorous pictures from a sunny Barcelona and was in love with Spanish culture, weather, food and people. After finishing the course she told him that she received an opportunity that she couldn`t reject. She was offered a job as a tour guide for about a year and in such a way she could travel around all cities. He was not happy about it at all, because he missed his girl very much and because of his military duties at home he couldn`t join her in that adventure. She actually fell in love with a local guy during studies, but she couldn`t confess to her boyfriend back home. So she started to use a lot of If-phrases during their conversations and they started to talk very rarely. Then he accidentally saw a post in Instagram feed of his as he thought girlfriend with another guy. It left him heart-broken for quite some time.

What other red flags in a relationship can be considered critical?

3. You started to get accustomed to a single life and you are actually fine without your partner`s presence. You plan your life without asking, you can go out with friends more often and you enjoy it more than being glued to a screen. Of course you have to socialize and live life, but if talking to your partner at least once per day is not a priority for you anymore, you have to stop and think if you need to continue being together.

4. Your conversations became very dull. “Yes, no, ok, I am fine”. It might happen sometimes after a long day or if a person is down. In such case you should give support and show understanding. But if it has been going on for quite some time, you have to think what went wrong. For example a person is saying that he doesn`t have enough time to chat, but when you call, the line is busy. You notice that your partner has flirty conversations online with other people, but your conversations remind you automatic emails.

5. There are more and more arguments in your conversations. Sometimes it is normal and even healthy to have a constructive argument, but when you do it very tome you talk, it is not ok. I can understand frustration because of not having an opportunity to see each other in real time, but having constant arguments is not a way out.

6. Your partner excludes you from future plans. You constantly hear: “I am going to do…., next year I am planning….”. In a healthy relationship there should be “We” more often than “I”.
Men and women sometimes can exaggerate the situation and be influenced by emotions, follow your heart but be aware of red flags I mentioned before in the article.