Blog
What are the red flags when getting to know someone 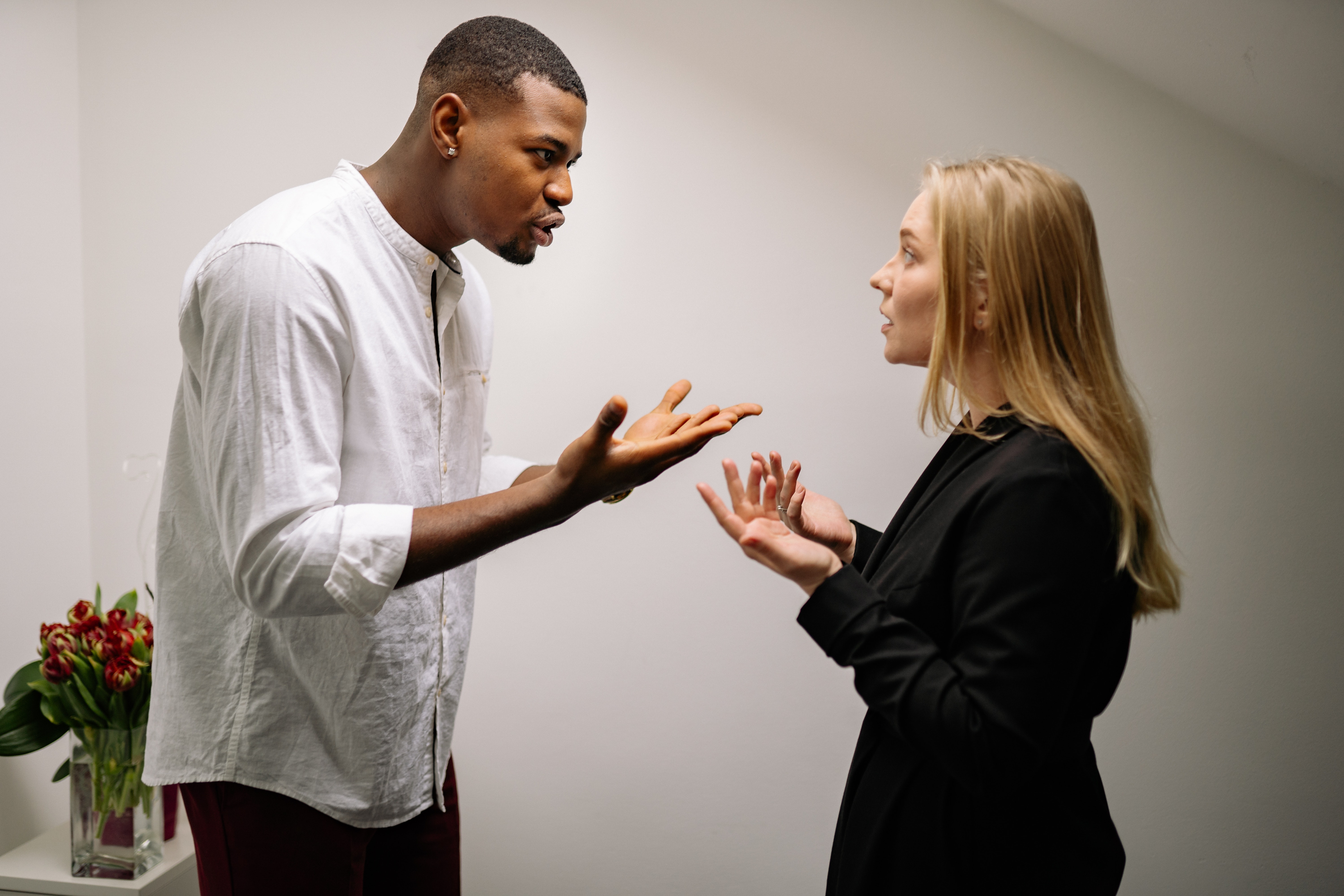 What are the red flags when getting to know someone

What are the red flags when getting to know someone

When people have just met they do not notice each other`s flaws. Everything seems perfect and you do not pay attention to early red flags. And I am not talking about drinking 3 cups of coffee instead of one or putting pineapple on a pizza. It is much more serious.

Of course there is always a place for compromise and deal-breakers, but there are some red flags that you should not ignore at the beginning of a relationship.

I will share with you a personal story of my friend who was so blindfolded in a new relationship that she missed all the warning signs. They were not hidden at all. Everyone around was giving the same opinion about a guy she was dating, but she didn’t want to admit those obvious red flags. They even met in a strange way. They were in the club, dancing and she spilled a glass of whiskey on his shirt. He approached and without saying anything demanded to give him a napkin to clear his shirt. After that he started to tell about his ex-girlfriend, how bad she was. He was drinking and driving, liked to involve into fights and arguments. His behavior attracted her, because she felt that she won the heart of a womanizer. She might have watched a lot of movies about bad boys. But in reality it was a nightmare. She wasted seven years of her life until she realized that she had to break up with him. There was no progress in their relationship. He didn’t propose, he didn’t offer to move in together. He enjoyed his freedom while being in a relationship.

Here are the red flags in new relationships to be aware of:

1. Too early declarations of love. You might think why not? Is it bad when a person says that he loves you in 3 days? It is a sign of immaturity or manipulation. You barely know each other but the person is ready to move in together, get married in 10 days and have children in a month time. It can only happen in soap operas or romantic comedies and have a happy end. In real life it is not a healthy sign. One of my friend was a witness of Internet manipulation. She was always dreaming about New York and by coincidence, a guy from New York added her in Facebook. They started chatting and it felt like they knew each other before. They had so many things in common and she started to think maybe the Universe gives her a chance to meet love in the city of her dreams. They were chatting for almost a week and it became like an addiction. She couldn`t imagine a day without talking to him. During this week he already invited her to visit him in New York. He said that he would help with visa and job. He was giving her sophisticated compliments that she had never heard before. He said that he loved her. It was so romantic like in the best movie. She couldn’t believe how lucky she was. They even considered themselves a couple. But the story didn’t end well. He made her fall in love in a very short period of time. She sent him money, because she was ready to help him in his situation that he made up. He disappeared straight after and she didn`t hear from him again. It broke her heart, because she really fell in love with a person she didn`t even know in real life. But I know also one story with a happy end. One of my acquaintances met a guy online too. She was overseas and he was in her hometown. It was three months before the end of her working contract and they were communicating all three months via texts, video and audio. They both fell in love without seeing each other in person. He picked her up from the airport and it was their first date. They moved in together the next day. Friends and family were very surprised about their rushed decision, but they didn`t listen to anyone and are very happy together.

2. Obsessive behavior and jealousy without any reason. There should be common sense. If a partner controls you everywhere, doesn`t let you go anywhere alone or even if he does, then calls you every five minutes, it is a sign of emotional instability. Then you will keep apologizing for things you haven`t done and will be afraid of hurting your partner`s feelings.
3. Uncontrollable anger. You won’t manage to build a healthy relationship with a person, who easily flies off the handle. It is unattractive when a male or female shouts at each other in public, swears and uses inappropriate language. Especially when it happens regularly.

4. Obvious warning is drinking. You should realize it is an addiction and you are not a saver to someone’s life. Especially if you see that a person’s behavior changes drastically after drinking.

Identify what is not acceptable for you and do not compromise on it. If something disturbs your peace and is against your values, it is not worth it!