Blog
What do Ukrainian girls think about dating an older guy? 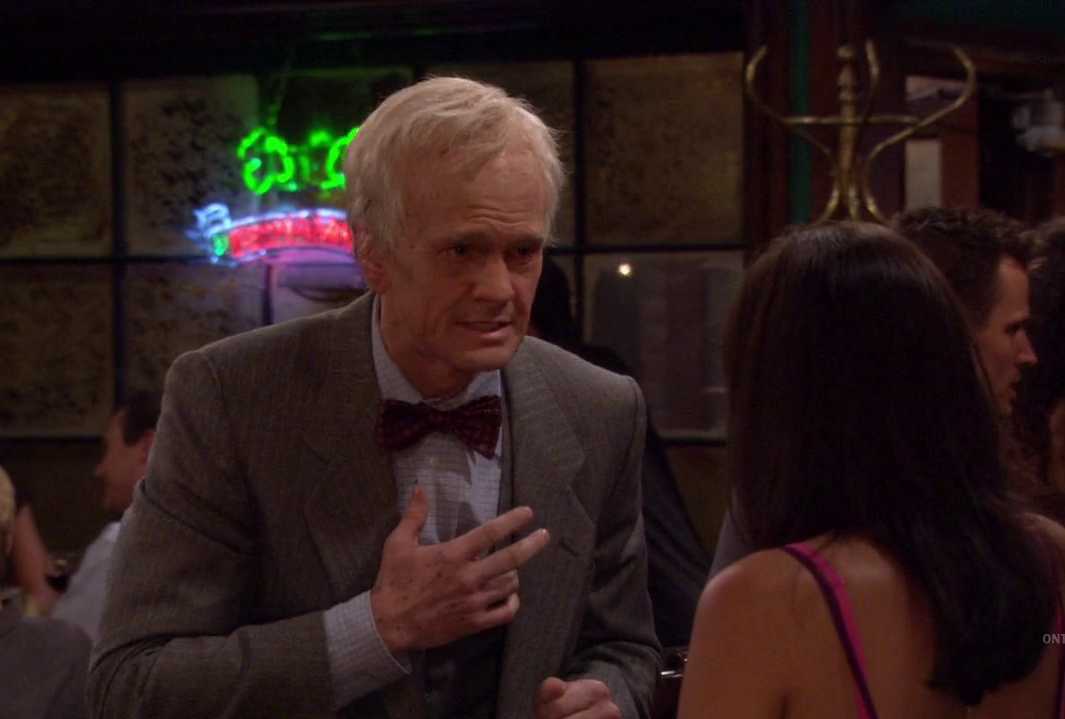 What do Ukrainian girls think about dating an older guy?

In our articles, we often say that love sees no age and boundaries and we DO believe that it is true. However, very often our male clients, who are thinking of dating a Ukrainian woman ask us the same question: can I date a younger lady? Are you sure that she will want to date someone, who is 10 years older? To answer these questions, we have decided to make a survey among our female clients and here is the outcome of our enterprise.

What do Ukrainian girls think about dating an older guy?

A smaller group of girls, who have come to our agency said that they would not want to date a guy much older than they are. They said that it was unacceptable for them for several reasons.

First of all, they did not like the idea that they would look like a father and a daughter. This would make them feel confused when they have to meet with their young female and male friends.

The second reason for not dating an older man named was that there is a big difference in interests. For example, the girls believe that an older man will not be very interested in going to parties and discos and having fun all night long, but he would prefer to stay at home, cuddle under a warm blanket and watch some movie, which is not a thing of interest for young people.

Finally, some of the girls said that an older man is a person, who has already formed his views on life and will not see them, girls, as someone, who is worth listening too. According to what they think, an older guy will always try to teach them and make them do, what he thinks is right. He will never accept the fact that a girl, who is younger can be offering something that makes sense.

A lot of girls, who we interviewed answered that they would not mind dating a guy, who is older than they are. They all believe that an older man is mature enough not to make any stressful situations. I mean that unlike younger men, they are self-confident and will never organise jealous scenes. They will not want to prove themselves at the expense of their girl.

What is more, while dating a Ukrainian woman, older men, especially the ones, who come from abroad, are definitely interested not only in having sex with a beautiful lady, but also in spending good time with her, listening to her telling something about her country, etc.

The girls, who want to date an older man, state that such a guy is quite serious about creating a family. It is very important for our female clients as they come to us to find a life partner, get married and be happy in married life.

Another benefit of dating an older guy, is that he is experienced in life; therefore he knows how to behave with a woman and can definitely make her feel desired and loved.

There was another group of girls, who said that they have not even thought about anything like age difference. What they said is that very often they come across couples, in which either a man or a woman are older than their partner. However, the age difference is not seen. Why does it happen? That is because both partners have the same interests, they both do whatever it takes to support their relationship and accept each other the way they are.

That is why, this group of girls do not care about the age, they do not mind dating an older guy, what they mind is dating someone, who does not appreciate them and does not see them as an equal part of a couple.

Personally I, agree with the latter and for me age is not a thing of worries. And what do you think, my dear reader?