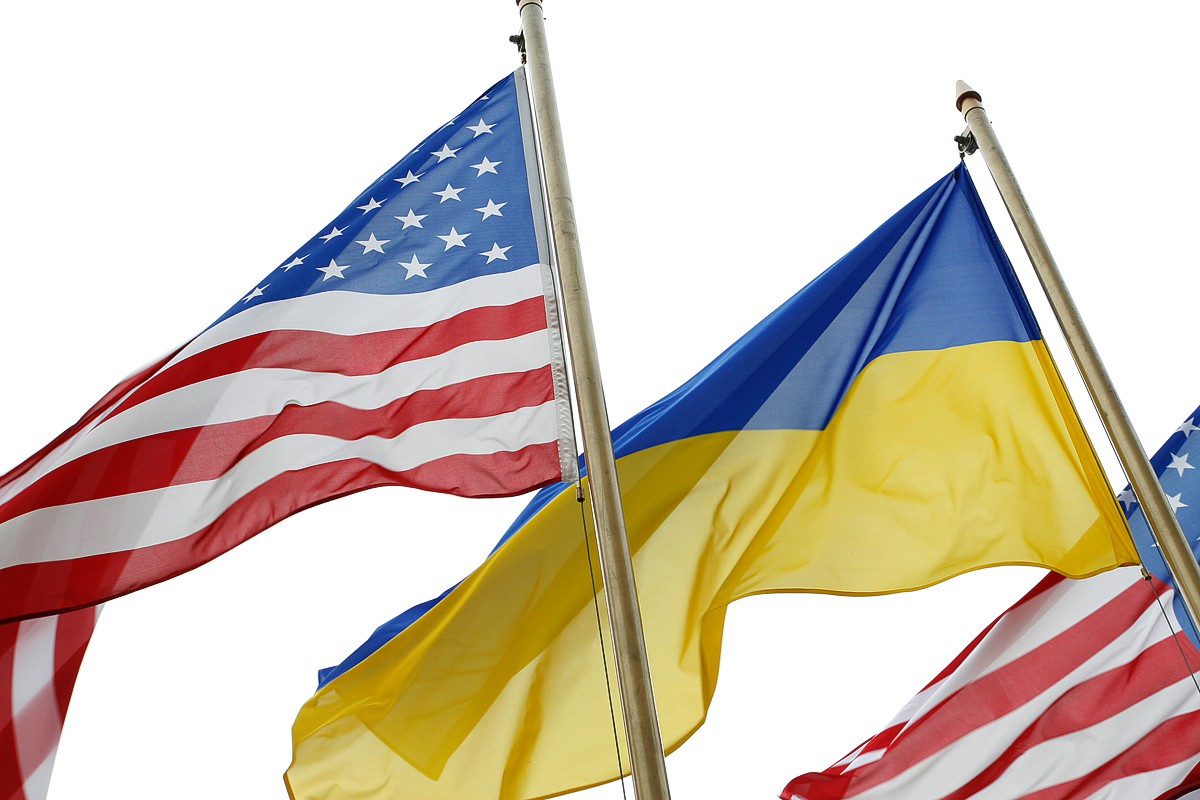 What do Ukrainian women really want from American men?

I believe it is important to make a statement right at the beginning of this article: it is a total myth that ALL Ukrainian women dream to marry American men, leave Ukraine and start a life in the USA. In reality the majority of ladies that join Diolli.com matchmaking service at the very beginning prefer dating someone local, someone from Russia or from Europe, because in their mind it would be too far to travel from the USA back to Ukraine to visit family and friends.

Several years ago I had a female client who claimed she was open to date ONLY a gentleman from Ukraine, Russia or Germany. Why Germany? Because this lady was working for a German company at that time and spoke pretty good German. She ended up falling in love with our American male client from New York. Now they are happily married and have a son together. But during our first interview in our office with that lady, she just like the majority of Ukrainian women was not super excited about the idea to meet a gentleman from the USA. Why so? The biggest fear of Ukrainian women who seriously consider international dating is moving way too far from their home-land, family and friends. This is why many Ukrainian women who are really serious about starting a family at the very beginning of their search are not even considering dating American men.

Also there are several strong myths among Ukrainian women about American men who are searching for their best half outside the United States. The first myth sounds pretty scary: American men want to bring “free labour” from Ukraine – a lady who will cook, clean the house, please him in bed and maybe even give him a few babies, but American men are not really interested in having a real partner, a best friend and a real wife. There are numerous articles in the Internet to “prove” this myth: sad stories about a guy from Nebraska who brought a sweet Ukrainian girl with two University degrees to live with him in the trailer park and who didn’t let her get a job so that she was fully at his mercy. Of course such scary stories don’t make American men look more appealing to Ukrainian women. As a professional international matchmaker with 10 years of experience I can honestly say that I have never ever seen a situation like that, but of course I can’t prove that this is just a myth. Perhaps controlling gentlemen from trailer parks in Nebraska do not find it necessary to hire a matchmaker?

Another popular myth well spread among Ukrainian women about American men is about crazy age gaps. Many Ukrainian women strongly believe that American gentlemen in their 50s and 60s are willing to date Ukrainian ladies in their late teens, so pretty often when I am calling a Ukrainian lady in her late 20s to tell her that I would love to introduce her to my super sweet and smart American male client in his early 30s she is asking me several times if I have actually checked his age and if he is really in his 30s.

And the last myth that I would love to share with you in this article American men have created themselves. Pretty often in big Ukrainian cities like Kiev, Odessa or Kharkov you can see an American men in his 50s or 60s having lunch or dinner with a provocatively dressed lady twice his age. The next day you can spot the same gentleman enjoying his meal with another young lady. Such behavior has started rumors that ALL American gentlemen who travel to meet Ukrainian women are just sex tourists and are not interested in establishing serious relationship or creating a family. The rumour has it they might be married to women their age back home and they travel to Ukraine just to seduce younger Ukrainian women.

So what do Ukrainian women really want from American men?

Right now we are not speaking about those Ukrainian women who lent their photos to International “pay per letter” dating site. We also exclude from out discussion 19 years old ladies who have joined some local dating agencies just to get a professional photo-shoot and have left unreal phone number behind. We are speaking about Ukrainian women who are dreaming about meeting the right partner. At diolli.com we have many ladies in our base who were following our blogs and attending our events for months before making up their minds that joining a professional matchmaking agency is not only safe and not scary, but also a great opportunity to expand their pool of search and to meet someone truly special.

So what do Ukrainian women really want from American men? This can sound too trivial, but they want to fall in love, to meet someone special, whom they unfortunately couldn’t find for whatever reason in Ukraine. Some Ukrainian women crave for a romantic adventure of their life that can lead to serious relationship and marriage. The whole idea that your best half has crossed the ocean to meet you is super romantic and really hot. Some ladies strongly believe that their soul-mate is waiting for them somewhere there, because it is not working for them with the local men for various reasons. Some Ukrainian women find it extremely hot when their boyfriend speaks another language or speaks Russian with an accent.

To date or not to date a person who lives in another time zone is always up to you! At Diolli.com we strongly believe that international couples have much more fun and their babies are the cutest!

8 Responses to “What do Ukrainian women really want from American men?”