Blog
What do Ukrainian women think about Asians? 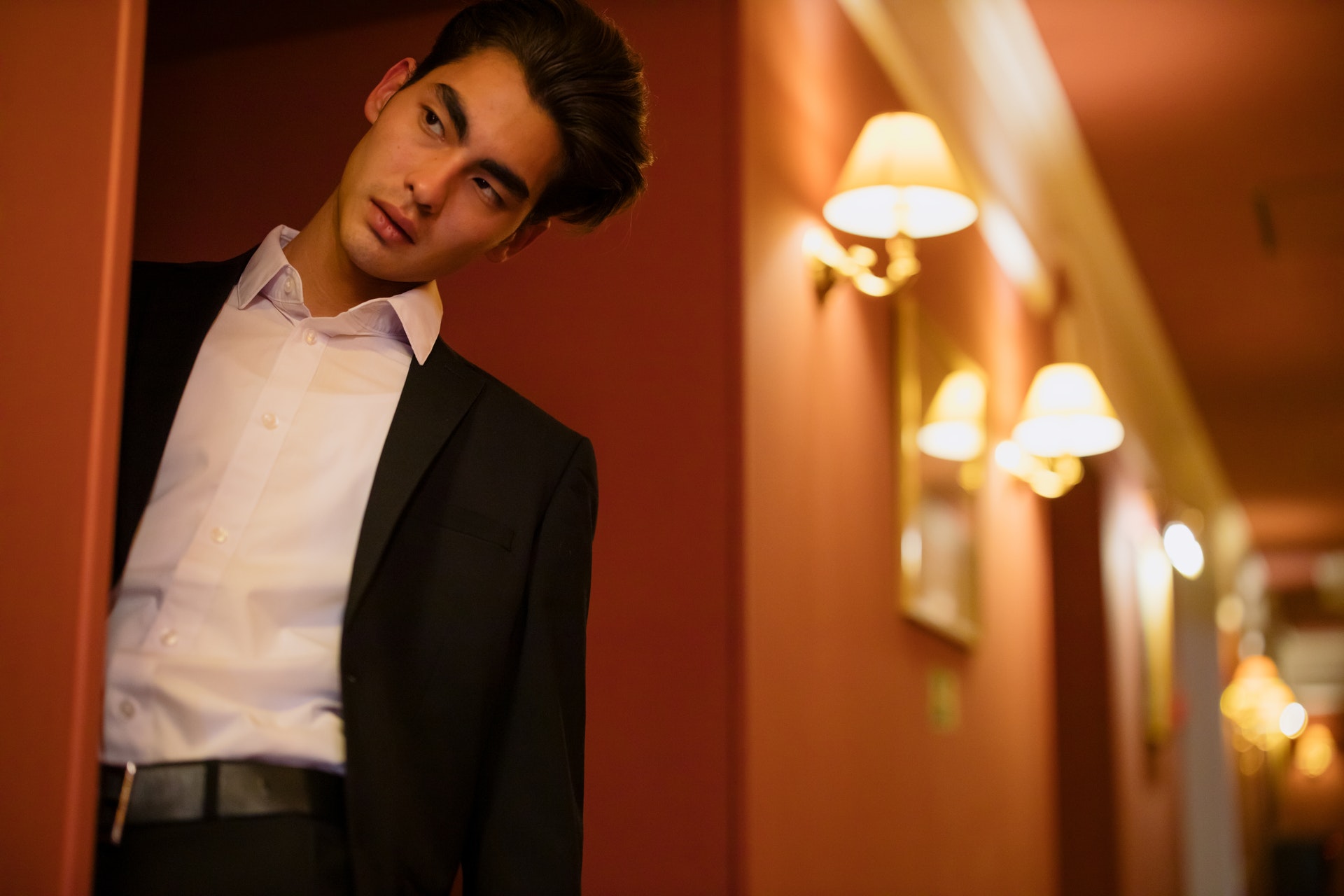 What do Ukrainian women think about Asians?

What do Ukrainian women think about Asians?

To tell the truth, it doesn’t seem easy to answer the question: what exactly Ukrainian women think about Asians? There is a lack of awareness of the Eastern cultural characteristics among ladies in our country. However, at present, they are getting more curious about Eastern traditions, cultures and obviously… men. What kind of girls are they
attracted to? What preferable features of character do they value first of all? Certainly, a lot of thoughts of Ukrainian women about Asians are related to Chinese men marrying Slavic girls, in particular Russian and Ukrainian women.

We’ve decided to figure out what point of view our female clients prefer to share.

Dasha, 30 years old. I’d like to debunk the myth of short stature of Chinese people. I was lucky enough to spend a year living, working and traveling in China. I’ve been to Beijing and Shanghai. I’m pretty convinced city dwellers are tall.

Natasha, 25 y. o. One of my closest friends lives in Singapore. I can’t stop admiring him as a father and husband. Actually, he’s from China. He met his soulmate in Ukraine, they had a fabulous Chinese wedding and after marriage they moved. In my opinion, Chinese are very family-oriented and value family traditions.

Anna, 28 y. o. I guess gentlemen from Asia are pretty generous. Dating a Japanese gentleman, I was surprised that he chose the fanciest restaurants and impressed me with his sommelier skills.
Oksana, 22 y. o. I used to study in England and had a lot of Asian classmates. What I’d like to emphasize is how caring their parents were.

Rita, 39 y. o. I’m currently working as a project manager at one of the largest international IT companies. One of our offices is based in South Korea. I’m confident Koreans are hardworking, responsible and well-educated. I can always rely on my Korean colleagues.

To sum up, ladies in Ukraine believe men from the Eastern continent appreciate their traditions and family values. Besides, girls think people from Asia are more sensitive and intelligent. They are believed to avoid confrontation, value education and cultural attainments.