Blog
What do Ukrainian women think about Ukrainian men? 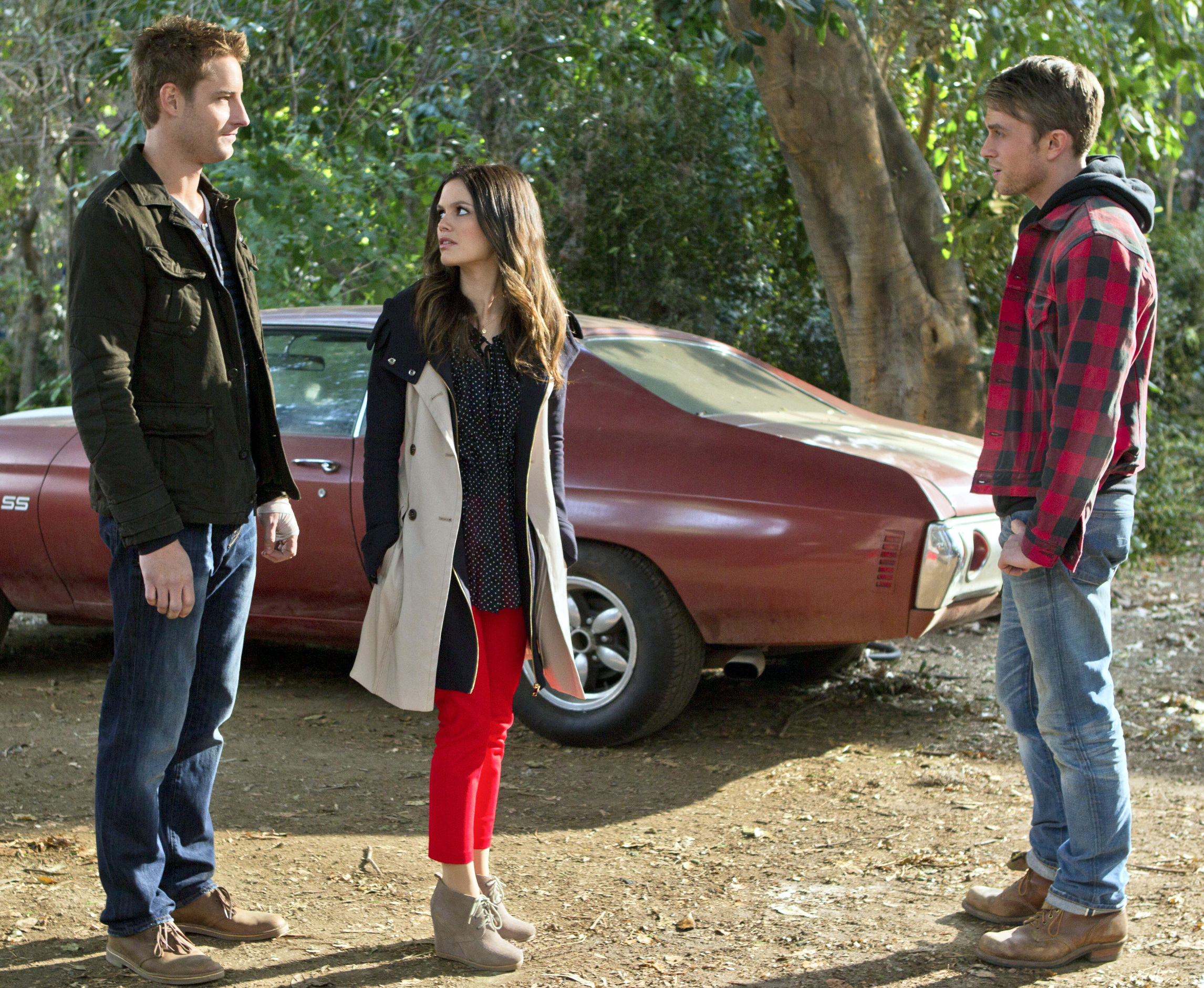 What do Ukrainian women think about Ukrainian men?

What do Ukrainian women think about Ukrainian men?

Ukrainian men are born in the country with one of the most beautiful women in the whole world. Everyone talks about women, but there is much less information about their male counterparts. What are Ukrainian men like?

In online dating world they do not have a good reputation at all. The majority of the Western world imagine men from Ukraine as “drunk beasts” lying on a couch all day and their woman works for them. And it is believed that all ladies dream to be rescued by someone from abroad, which is an absolute lie.

Ukrainian women do work hard, but men do as well and they are the breadwinners in relationship. They are ambitious and usually occupy a high position in a company, if not they find other ways of a good income for their family. Many males work in international companies, speak a foreign language, which means they have an opportunity to work in worldwide organizations from their home country and earn quite enough for good life.

They are well educated and the majority has a university degree. The digital world is occupied by smart gentlemen, who can solve any IT problem. Not rarely you may come across a male CEO or a manager of a successful company.

They are eager to participate in business, do investments and learn about the global economy, worldwide politics too, but they tend to be patriotic about their country.

They look attractive, do care about their appearance, regularly visit barber shops, go shopping and buy fashionable clothes to match the style of a gorgeous woman. Not rarely you will see a glossy couple in a restaurant, their style would match.

Also it is a becoming a trend to be healthy, more and more males refuse drinking alcohol and keep to a healthy diet, you may notice plenty of males attend gym and sport clubs.

They are courteous, they open the door of the car and let her in first, even though he drives the car, he would stand up and do it for her anyway. He would meet her after work, help to do household chores, because he understands it is not only her responsibility. He would give a hand when getting off the bus, surprise with flowers on a casual day without any reason.

Are Ukrainian men good in bed? They are not different from men all around the world, definitely each nation has some peculiarities. In general I can say that Slavic men are passionate, they know how to please a lady. They understand the importance of a foreplay, dedicating enough time to “heat” her. They listen to what she says and have the ability to read a female body in order to find erogenous zones. They think that sex should bring pleasure and satisfaction for both, it is not a game of one player. It is important for a lady to reach climax during intimacy and they know it, they do their best to last longer exercising a lot in the gym. They care about her feelings, because intimate act is not just physical activity, it is interconnection of two souls. Sex quality is influenced by many factors, not only by intercourse itself, but also emotional part, which depends on care, love, attention and the overall intimacy between you two. They like experimenting, of course taking into account her will.

Ukrainian men also are open for communication, if something goes wrong they will start a conversation in time, not waiting for the moment when it is too late. And they are pretty good at “ceasing the fire”, they will find necessary words to calm down the lady and find solution to any problem. So usually a lady would call him “my hero” who she can trust and expect help at any difficult situation.

We have conducted a survey among girls who have been dating guys from Ukraine or are married to them right now to have an honest picture of real situation, let me share their opinion with you.

To sum up an overall opinion about Ukrainian men is positive, but it totally depends to a particular situation. Sometimes exactly these two people are just not compatible no matter what kind of nationality they are.

One Response to “What do Ukrainian women think about Ukrainian men?”