Blog
What qualities in foreign men do Ukrainian women appreciate the most? 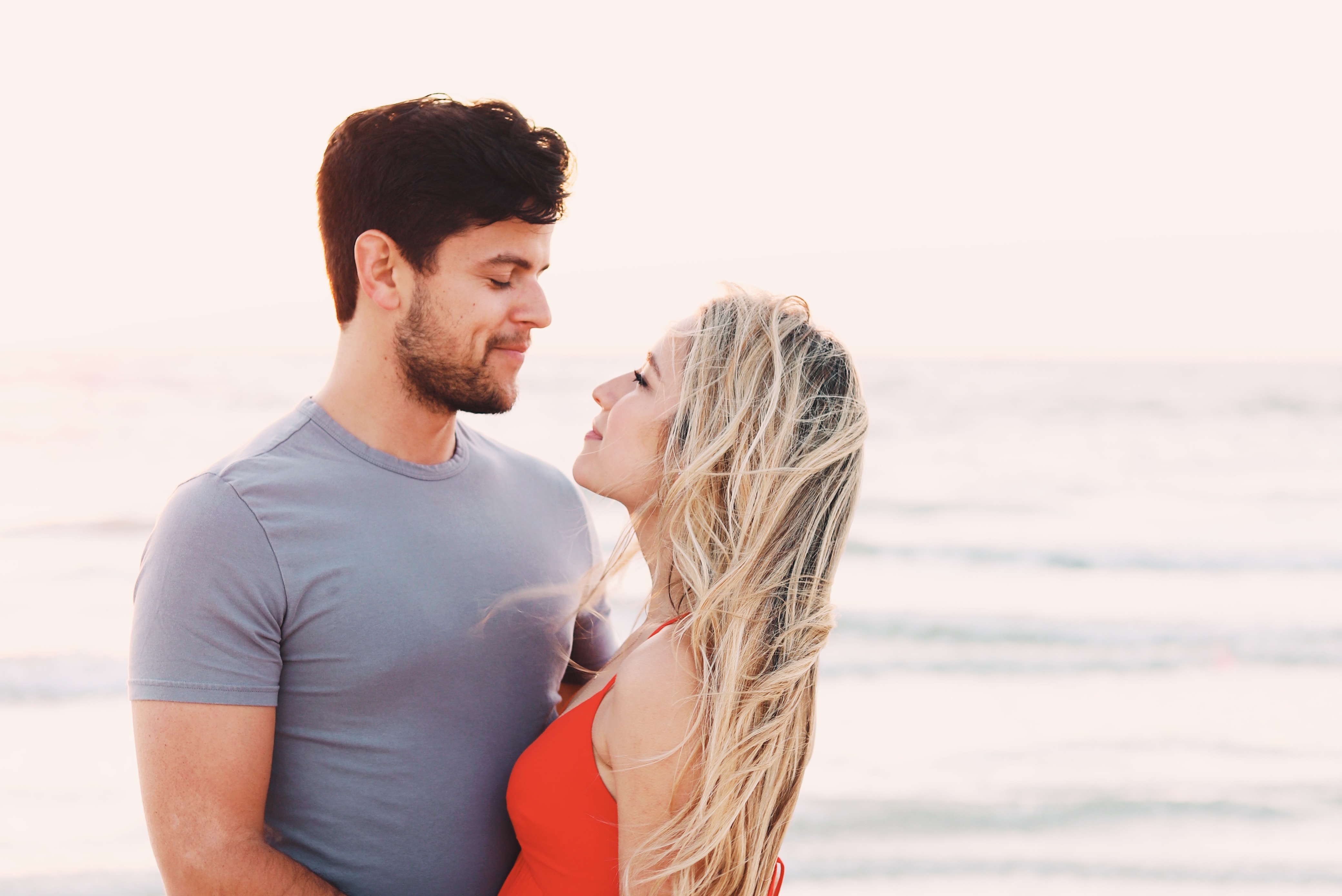 What qualities in foreign men do Ukrainian women appreciate the most?

Nowadays it is not unusual to see a Ukrainian woman dating a man from abroad. Personally I think that it is a popular trend for Ukrainian girls to have a foreign boyfriend or husband. Still, the question arises: why? Why do Ukrainian girls choose foreign men?

What qualities does an average Ukrainian woman appreciate in a man from abroad?

According to what our clients say, these are as follows:

Having read all the above written, one may say that such a description is very general and men can be different. However, the fact remains that such qualities are typical of foreign men, which cannot be but appreciated by every Ukrainian woman.