Blog
Why do Ukrainian women want to find a foreign husband? 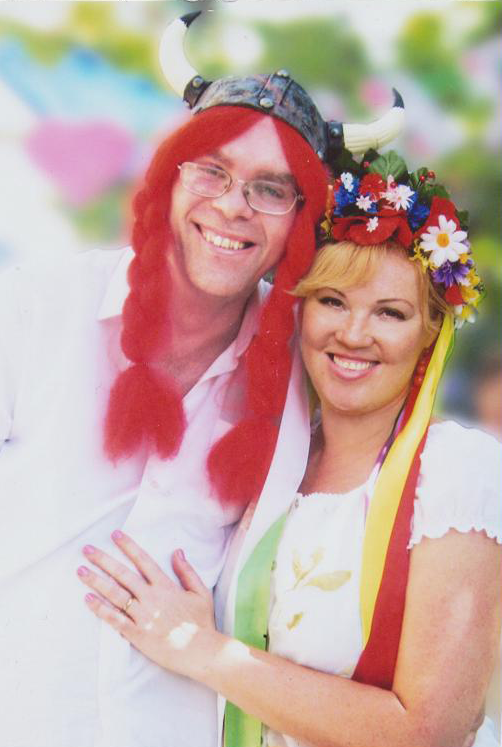 Why do Ukrainian women want to find a foreign husband?

Why do Ukrainian women want to find a foreign husband?

There are many beautiful single women from Ukraine. Is it true that our girls are looking for a husband abroad? It is actually a myth, not many of them can easily make a decision to marry a foreign man, but it really depends on a girl`s personality and many other factors. It is not easy to leave a family, background, friends and a native country. A high percentage of ladies who marry young, falling in love at early age, but after some time realizing that it is not the person they were looking for the whole life. When we are young, we tend to idealize things, make them perfect when in reality they are not. Unfortunately, we don`t have family education in schools, so people make their own rules and regulations, which vary from family to family. Divorce rate in Ukraine is lower than in the United States. Unfortunately, there are more and more divorces all over the world. So that’s not why Ukrainian girls try to marry abroad.

Why are there so many single women in Ukraine? Are ladies from Ukraine seeking for marriage? They are family-oriented and want to get married. According to our 12 years successful experience in Diolli there are several groups, ladies who are ready only for local introductions and very open-minded women seeking for foreign men. The first group is the majority though. What influences the decision for a foreign partner? Usually such ladies are the ones who travel, explore other countries and cultures, learn other languages, study or work abroad. So they consider marriage to a foreign single man. But women from Ukraine are seeking not just for any foreign men, they want to find a mature, smart, family-oriented potential husband. Let me introduce to ladies who are open to marriage abroad, sharing an opinion and reasons why.

As you can see there are many factors that influence a decision to find a foreign man, either it is a family background, previous experience in relationship, desire to learn new things, language and build international relationship. All women want to be happy. They want to be good wives and have good husbands, and it does not matter where it will be, in home country or somewhere in another part of the world. A girl from Ukraine is family-oriented and ready for marriage.

2 Responses to “Why do Ukrainian women want to find a foreign husband?”